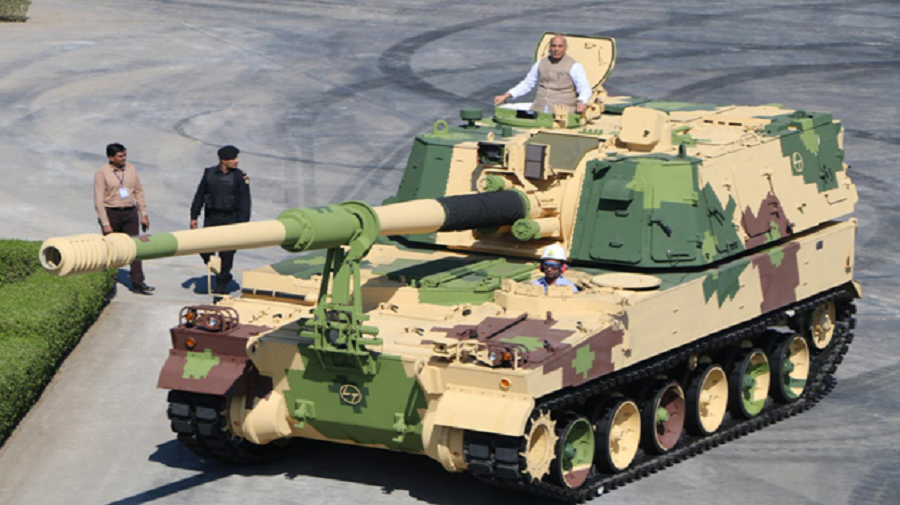 The first seven months of 2020 have embroiled the entire globe in an unforeseen turmoil with the equations changing in the geo-political environment resulting in likely emergence of a new world order and renewed national alliances, especially with an anti-China sentiment. This has not only has changed the outlook towards lifestyle but also the shifting of business and industrial units. The turbulence due to Sino-US tension duly fuelled by the COVID-19 and bullying of countries by China has seen the emergence of India as a major epicentre of power and influence in the world. While the economy of countries reels under the effect of COVID-19, the initiatives by Modi government like “Digital India”, “Make in India”, and “Aatmnirbhar Bharat” etc have resulted in making India a safe and futuristic manufacturing hub.

The western countries have always projected India as a down trodden country with little scope for progress. A few years back, India was hardly considered as a producer/ manufacturer in defence sector and never considered a serious player in the geo-political scenario. The legacy in post-British era only constituted of few Ordnance factories with no participation in research and development. Although, in 1958, DRDO was constituted, however, the contribution of DRDO remained lustreless till the “Missile Man”, Hon’ble Dr APJ Abul Kalam brought the Indian Missile programme to a standing.

During and after 1980’s, the defence sector manufacturing has taken a surge which is very evident by the following indigenous projects, which not only showcases the present capacity and capability of the Indian manufacturers but also is an indicator that the Indian defence sector is now mature enough to emerge as a defence manufacturing hub and a major exporter. While the indigenous weapons can be exported to third world countries, the manufacturing hub can offer services to advanced countries, thereby promoting economy, technology and skills. India has recently allowed the private sector to enter the defence production. India’s defence exports were INR 4,682 crore (US$0.66 billion) in 2017–2018 and INR10,500 crore (US$1.47 billion) in 2018–2019 and are expected to increase exponentially in next few years due to aggressive measures taken up by the govt since 2014. Defence Production Policy of 2018 (DPP-2018) has a goal of being among the top 5 global producers of the aerospace and defence manufacturing with an annual export target of US$5 billion by 2025. Various steps taken by the govt in this regard are:-

While the govt has taken significant and encouraging steps to promote defence manufacturing and exports, the bureaucracy and industries need to gear up to meet the challenge. In order to compete with Tier 1 manufacturers, it is recommended that the following steps be taken at various levels

Col Manoj Mehrotra
Author is an alumnus of the National Defence Academy and has now retired after 33 years of service. He was commissioned in the Army Air Defence and has a rich experience in different designations as well as locations. He has also been Principal Consultant to Department of Urban Development, Govt. of MP for Smart City Projects. He can be reached at his email manoj_42ch@yahoo.co.in.
Tags:
India Modi HAL DRDO Make in India Defence Sector Atmanirbhar Bharat
Share:
Share this...

2 replies on “Emergence of India as Defence Manufacturing Hub”