Global Pandemic: Boon or Curse for the Space Sector? 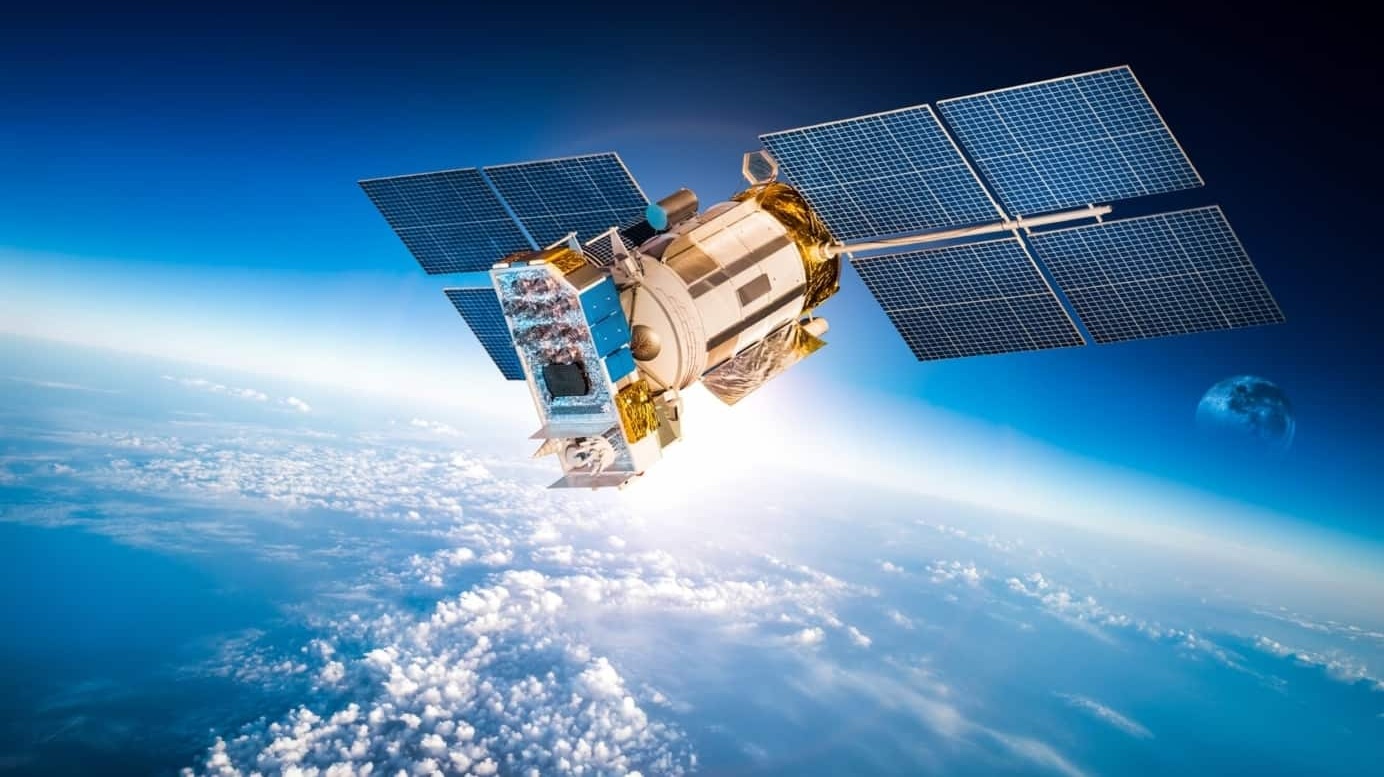 COVID19 has been the biggest game-changer in the international system. With the pandemic on hand, all the fields are on a pause and several countries are already struggling. The idea of hitching a ride in a spaceship during these times, leaving the virus, and all the problems behind on Earth is a hopeless inside joke today. On the contrary, though the mainstream fields that have been affected by the pandemic does not include the space developments and explorations, the space domain has been affected to an extent. Though several projects have been moved to work from home mode, just as other institutions and organisations have asked their employees, there are limitations to it in the space sector.

With fewer employees on board, most of the deep space exploration probes by space organizations are shut. Many important launches and joint projects were supposed to happen this year are all being postponed. The outbreak of the virus has delayed the testing of the next big space telescope by NASA and the major joint project between the European Space Agency and Roscosmos on Mars rover. This project called the Exomars is been moved to 2022 as of now. The production of the Space Launch System (SLS) mega-rocket and the Orion capsule of NASA have also been rescheduled. The statement that was given out by NASA Administrator Jim Bridenstine on 9th March also brings more insight into the number of projects that have been postponed to later this year with the pandemic under no control. According to the Secretary-general of Eurospace, Olivier Lemaitre, this year was expected to get more investments in space and satellite operation field. Even when countries like India have privatized their space industry this year, the pandemic has its claws so deep, which acts as a hindrance for deep space explorations and developments for now and thus for major investments in the field. Well, it has been a bit contradictory, when some scholars have argued that the pandemic has provided more time to implement this new space policy of India, as the corporates were eyeing for Indian Space Research Organisation (ISRO) assets for so long. With the manned missions of India being postponed because of the pandemic, the ISRO Chairman K Sivan also mentioned that though the launches have been rescheduled, the research and development programs are still being carried out.

Is Pandemic a Blessing in Disguise?

Though the major launches and developments are been halted, for the time being, the space agencies are using this opportunity to focus on helping the international society during this pandemic. NASA has been using its satellite and telecommunications technologies for tracking and monitoring the infection during the COVID19 crisis. Along with NASA, China is also using its BeiDou satellites for tracking and monitoring the infected patients and transportation. Though the final satellites of the series were launched in March 2020, it has been reported that these satellite technologies have impacted China in lowering their numbers during the pandemic. The fact that should be highlighted here should be that the work from the home platform that was enabled efficiently in all sectors, with the outbreak can be a successful outcome of the proper functioning of the space technologies which includes satellite telecommunications. The pandemic has also led to turn this crisis to something beneficial in the space sector too by carrying out several space webinars and through the continuation of projects with the help of the internet. Many of the space-based programs including the Space Generation Advisory Council’s Annual meet to the upcoming United Nation Office for Outer Space Affairs meet are also being scheduled on online platforms, which has actually created more opportunities for many scholars across the world, to be a part of it despite the distance.

Even when the pandemic has caused a considerable lag in the space industry, several launches also happened on the side. ESA and NASA on cooperating with SpaceX were successful in sending astronauts to space in the beginning. The joint space mission of NASA and ESA, the solar orbiter is also functioning at its best giving out its first image last week. The International Space Station remains in operation with three scientists on board. United States began the functioning of its new wing for space, the US Space Force, and has started functioning. Even the US tested their new space weapon, a directed energy weapon with advanced technology, while Russia was busy testing its Anti Satellite (ASAT) capabilities during the pandemic, which raised many concerns in the US. On the other hand, the UAE Space Agency has been on board with its space program initiatives, and they are still on progress with everything under control. They have been continuing their projects and initiatives which includes the Emirate Mars Mission’s Hope Probe.

On analysing the events happening in the outer space domain it can be argued that the pandemic that has been grasping the world, has either significantly affected the space domain or can be a blessing in disguise by providing many alternative ways for research and development in the space sector. Starting with the presence of telecommunication satellites in transferring, and communicating data from one point of the world to the other, to tracking, and monitoring of the infected people in various parts of the country, space technology was being used vastly during this pandemic. On the other side of the coin, the number of launches and space missions that are been rescheduled by different institutions and organisations are great losses for the countries this year. However, it is up to the authoritative figures of the countries, to determine whether the pandemic has been a boon or curse for their space sector.