A Flashpoint near abroad: Taiwan vis-à-vis China and India’s Predicament 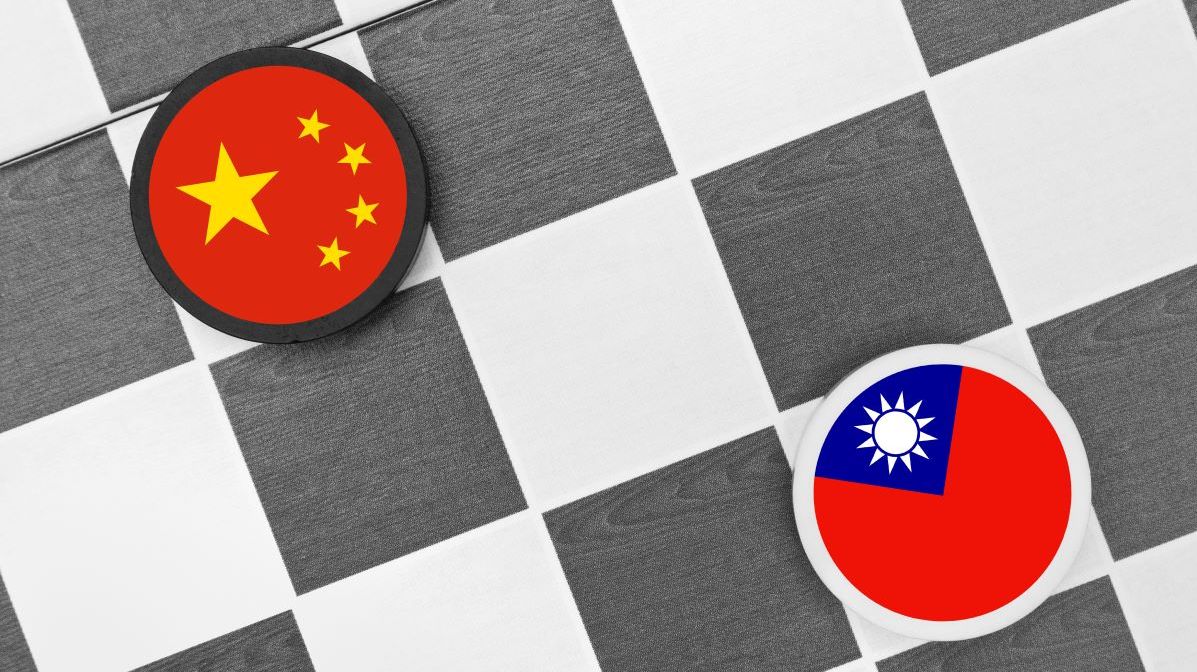 As time is progressing things are taking a sharply truculent and alarming turn by turning bubbles of localized and relatively smaller issues of geopolitics into a deluge of strategic concern. It’s perturbing more because the challenge of the COVID-19 pandemic required extraordinary effort to put up a united front to stem the growth of the infection curve. Alas, such an alliance is conspicuous by its absence till now. Not only that but moreover we are witnessing a new scenario of greater confrontation opening up with a propensity of aggrandizement to exploit the geopolitical fault lines, as we have seen at the Galwan valley and now being replayed with more ferocity and planning against Taiwan. Apparently, Taiwan issue might appear as one of China’s internal jurisdiction, but with soaring American interest in the South China Sea and Indo-Pacific, there is every likelihood that there would be a substantial assertion of influence by the Anglo-American alignment to project the issue as if any move of Chinese invasion might conjure up memories of historic ‘fall of Bastille’, a discourse made up of highly vituperative infodemic which the West has already invoked to brand China as the sole culprit responsible for the global outbreak of the disease. We do not deny that in China there was initial mismanagement mainly of information and consequently delay in initiating effective treatment protocol, but then holding China as culpable for the pandemic is nothing but a well-designed ploy simultaneously to deflect public opinion from own failure as well as to deny China of its putative claim of world leadership since its relative success story both in terms of medical diplomacy and its ambitious OBOR is a game-changer. It is none other than Joseph S. Nye in one of his recent takes in April 2020 who has opined that a turning point has arrived at which China surpasses the United States as a global power. So, there is no doubt that occupation and annexation of Taiwan with the Chinese mainland would be a sticking point of global attention, especially for China to prove its formidable power and for the US it would be a loss of an ally, decline of its sphere of influence. Thus, Taiwan resembles a theatre of Cold War like muscle-flexing with its implication for other would-be great powers like India which has nearly abandoned her old stance of non-alignment. Hence India, according to H. V. Pant and P. Saha, “is in a tough spot over rising global pressure and sharpening faultlines between the US and China”. But to India, the Taiwan question is only part of her “Look East Policy” whereas for such states like South Korea, Japan and the ASEAN countries the signal is one of looming fear of future coercion and similar aggrandizement. If that happens India’s trade will not only be affected but her projected role as a regional security provider to the Southeast Asian countries would also stand challenged although India in pursuit of “one China policy” is now facing a veritable predicament. It is because “India is among the 179 of the 193 member states of the UN that do not maintain diplomatic ties with Taiwan.”  It does not mean however that both do not share economic ties but under the Modi government the cultural exchanges have been set apace.

It was Chiang Kai Sheik, once a ruler of China who fled to Taiwan (old name Formoja) which is located 110 miles away from China. He left China on 8th December 1949 after mainland China was conquered by the Communists under the legendary leadership of Mao Tse Tung. Geographically Taiwan is the sum of several small and large islands. At one-time China gave Taiwan to Japan. Chiang Kai Sheik occupied Taiwan on 25th October 1945 after World War II. On March 1, 1950, Chiang Kai Sheik became the President of the national government established in Taiwan and China became a Republic. Initially, America had saved Taiwan by helping with money and weapons. As per a treaty with the United States on 3rd March of 1955, it was decided that if the Chinese invade Taiwan, the USA would take appropriate measures to protect it.

The controversy regarding the political status of Taiwan sometimes referred to as the Taiwan Issue or Taiwan Strait Issue, is a result of the Chinese Civil War and the subsequent split of China into the two present-day self-governing entities of the People’s Republic of China (PRC; commonly known as ‘China’) and the Republic of China (ROC; commonly known as ‘Taiwan’). The issue hinges on whether the islands of Taiwan would remain as an effectively separate self-governing entity or whether to convert the ROC to a new ‘Republic of Taiwan’ or annex it with the mainland China under some newly-formed alternative (federal) government (such as Federal Republic of China or United States of China).

This controversy also concerns whether the existence and legal status as a sovereign state of both the ROC and the PRC are legitimate as a matter of international law. It also involves some outstanding territorial claims since the ROC, which took control of Taiwan claimed sovereignty over outer Mongolia (now Mongolia) and some area part of which is present-day Tuva, Russia. Since the ROC lost its United Nations seat as ‘China’ in 1971 (replaced by the PRC), most sovereign states have switched their diplomatic recognition to the PRC, although the majority of countries avoid clarifying what territories are meant by ‘China’ in order to associate with both the PRC and ROC. As of 20 September 2019, the ROC maintains official diplomatic relations with 14 UN member states and informal relations are maintained with many other states. Agencies of foreign governments such as the American Institute in Taiwan operate as de facto embassies of their home countries in Taiwan, and Taiwan operates similar de facto embassies and consulates in most countries under such names as ‘Taipei Representative Office’ (TRO).

This position of the ROC government has begun to shift since the early 1990s as democracy was introduced and new Taiwanese leaders were elected like its current President who strongly refused any prospect of a merger with mainland China. On the other hand, as Namrata Hasija, a research fellow at the Centre for China Analysis and Strategy aptly refers to the Chinese strategy to isolate Taiwan internationally and force it to seek China’s assistance. It is further provoking Taiwan to align herself with the US to which Taiwan is very crucial insofar as America’s Indo-Pacific strategy is concerned. “Taiwan controls key islands in the South China Sea to command its northeast exit, and allow it accurate situational awareness of the surrounding areas.” This always figures in the strategic calculus of the US marine and its military elites who are afraid of monitoring SLOC in case the status quo is disturbed. Another area of confusion revolves around Taiwan’s functions short of officially making a formal declaration of independence. Besides, what a formal declaration of independence would consist of is not clear because the PRC has never controlled Taiwan.

The status quo is accepted in large part because that is politically acceptable to many states although PRC always seeks to end Taiwan’s de facto independence. The implication is that if Taiwan refuses to acquiesce, PRC would use force through military means, as the current scenario is indicating such a possibility.

Thus their mutual conflict has been going on for a long time. Intermittent clashes occurred throughout the 1950s and 1960s, with escalations comprising the First and Second Taiwan Strait crises. In 1979, with the U.S. change of diplomatic recognition to the PRC, the ROC lost its clout whereas the PRC’s desire to be accepted in the international community led it to promote the peaceful unification of Taiwan.

A question aptly arises here that whether any nation can enjoy its right to self-determination or not. For a long period, China wants to unite Taiwan with mainland China by hook or by crook. So, the point can be reframed as: What is China’s view of the 21st-century ambiance of liberal democracy and the right to self-determination? China’s constant pressure on Taiwan for subjugation reveals China’s approach to the basic point at issue. Taiwan’s Foreign Minister Joseph U expressed deep concern to the US Health Secretary who recently visited the island state on a diplomatic tour. Taiwan was playing the tune that Taiwan was already under the target of Chinese warplanes prowling and hovering over it.

So far so good but what the US Secretary of Health did was playing a political game by speaking out openly against China for its responsibility for the Pandemic situation. It was the part of the old diatribe to target China for creating such worldwide devastation by hiding the world of the risk at the very initial stage. It is interesting to note the timing of such hype which lays bare that already Trump’s America is suffering from anxiety–Thucydides trap in the wake of China’s massive rise along with increasing spectra of an alliance of revisionist powers of Russia, Iran and China. In the circumstance, India needs a balanced approach without hurtling into someone’s agenda.