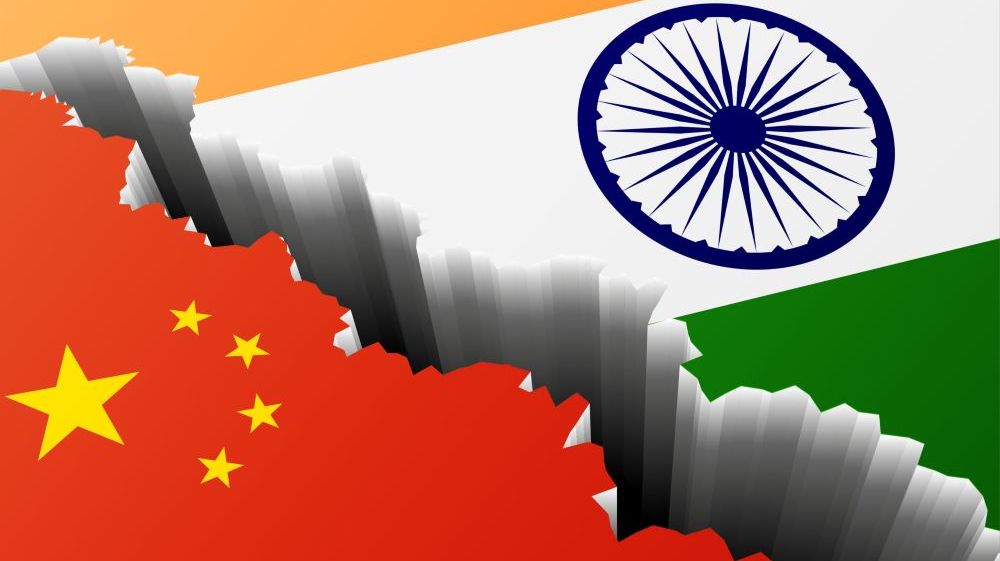 The Indian Government, in response to Chinese aggressiveness on the Line of Actual Control (LAC), has taken measures to curb China’s investments in India. Although both sides have agreed on disengagement, the authorities in India have been relentlessly striking down Chinese presence, and stakes in the Indian economy, which some might suggest has started the process of “de-coupling.” Less than a year of the much publicised informal summit when India hosted President Xi, bilateral relations have turned to worse due to China’s duplicitous approach to reach its objectives that are detrimental to others.

The call for “Boycott China” came on the heels of China undermining years of continuous work on Confidence Building Measures (CBM) through their actions in Eastern Ladakh. The public and media reaction in India was of swift action on the borders. Instead, the Indian Government chose to de-escalate the situation through the diplomatic route; however, it took serious action by banning 59 Chinese mobile applications to operate in India, including the highly popular ‘TikTok.’ The response, dubbed as “Digital Strike” by the media here was the start to contain Chinese stakes in the Indian economy after the border clashes.

The Indian Government subsequently drew up a list of more than 250 Chinese apps, monitoring them, to see if they violate user privacy and national security. More Chinese apps have also been added to the list of banned apps taking the total number to 106 on 27 June 2020. The stern action on these apps by the Indian Government may have helped set a precedent as other countries, especially the U.S, have shown an inclination to take similar steps. It also sends a clear message to China that its apps will not be given a free run when it has created a firewall around its internet that denies access to others.

Following the ban on mobile apps and ensuring strict compliance for the same, the Indian Government has now moved to restrict Chinese involvement in large public projects, including the ones developed under public-private partnerships. This decision subsequently will also deter private firms from dealing with Chinese companies as well as state-run banks and financial institution to fund any projects (public or private) which will have any direct or indirect association with China.

Chinese Communist Party’s (CCP) mouthpieces have called the Indian Government’s decision to ban the mobile applications “selective and discriminatory.” The claim by China’s propaganda is not just misplaced but ironic as India has a long list of concerns of Chinese trade practices. The Commerce Minister of China has said, “To date, China has not adopted any restrictive or discriminatory measures targeting India’s products and services.” China has, for years, indulged in unfair and illegal trade practices by routing its good through a third country with whom India has preferential trade arrangements. Using this route, China has avoided paying higher duty while dumping its products in the Indian market, which is detrimental to the interests of Indian industries.

The recent economic oriented decisions are in line with the negative sentiments and concerns about China’s increasingly aggressive approach to enhance its position in major economies of the world. In response to these decisions and the growing closeness with the west, especially with the U.S., the Chinese Foreign Ministry in a statement said that India’s foreign policy “…will be able to maintain its independent foreign policy and safeguard regional peace and stability through concrete actions, and play a constructive role in international affairs.”

India had already started taking steps to contain, if not curb Chinese investments before the border incident to stop opportunistic takeovers. The Department of Promotion of Industry and Internal Trade (DPIIT) made specific changes to the Foreign Direct Investment (FDI), which have enforced the mode for more scrutiny for any investments coming from countries that share a land border with India. Subsequently, a month later, Prime Minister Modi, in a televised speech, advocated for “Atmanirbharta” (self-reliance) in India, along with announcing a special economic package of Rs. 20,000 Lakh Crores (USD 265 Billion). The shift from economic dependence on China in specific critical sectors began through the economic package, the emphasis on self-reliance, and now restrictions on Chinese involvement in public projects in India.

The recent aggression on the LAC, leading to massive casualties on both sides, has also put a question on the “Golden Arches Theory of Conflict Prevention” by Thomas L. Friedman. Friedman, in his book The Lexus and the Olive Trees, says that “no countries that both had Mcdonald’s had fought a war against each other since each got its Mcdonald’s.” Although both countries have not gone to war since 1962, the Doklam stand-off in 2017 and the recent border incident in Eastern Ladakh has driven both countries to the brink of a war-like situation. The theory also does not take into consideration economic warfare in the form of a trade war as seen between U.S-China, Japan-South Korea, U.S-European Union and now, as India clamps down on Chinese investments and imports.

Chinese actions might have also forced the Indian Government’s hand to seriously reconsider its decision further to negotiate the Regional Comprehensive Economic Partnership (RCEP). Leaving RCEP negotiations gives India more elbow room to maintain the current tariffs on imports as well as enforcing a strict rule of origin of imported projects. Moreover, the ban on digital apps has already set the standard for India to deny Huawei entry for building its 5G infrastructure. The official reason behind the ban was these apps “… engaged in activities which is prejudicial to sovereignty and integrity of India, defence of India, security of state and public order.”

To conclude, the Indian Government’s decisions to curb Chinese investments in various sectors might help achieve three broad objectives. One, by re-routing the Chinese investments in India through the government route, its private and state-owned enterprises stand to lose stakes in one of the largest markets in the world. Two, higher tariffs on imports from China would help the Prime Minister’s call for “Atmanirbharta” and encourage local manufacturing. Finally, these decisions send a clear message to Beijing that India has the will to exercise different options other than violence on the border to hurt Chinese economic interests, subsequently affecting their export-led growth model.

Aayush Mohanty
Author is Research Associate at the Vivekananda International Foundation, a think tank based out of New Delhi. The views of the author do not necessarily reflect with the views of the VIF.
Tags:
China India LAC Communist Party of China Galwan Valley PLA Digital Strike
Share:
Share this...