In Search of A Strategic Culture in Indian Foreign Policy 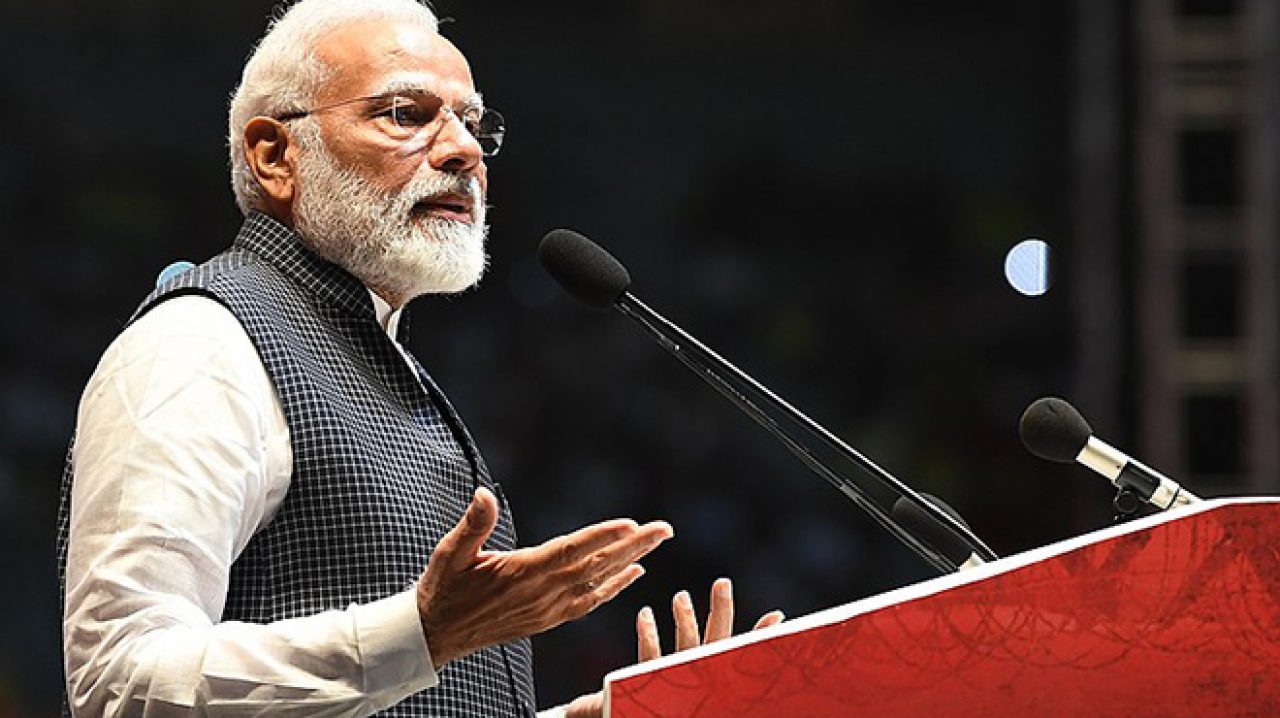 For the uninitiated, SC refers to a nation’s attitudes, values, symbols, traditions, practices and ways of adapting to the environment for solving problems with respect to the threat or use of force. In simple words, SC refers to a nation’s attitude towards threat or use of force. Such an attitude should not be bereft of a nation’s traditions, values and cultural aspects. SC involves mainly three areas related to the threat or use of force: (1) security outside national borders or external security; (2) security of the national borders; and (3) security within the country, or internal security. Indian beliefs, attitudes and ways of dealing with these security issues refer to a strategic culture in India. Foreign policy is more concerned with the first two types of security, although the third is important for achieving goals of national interest. SC refers to warfare strategy, and also, security issues during peacetime.

In search of warfare strategies in India

The most pertinent question, as far as the existence of SC in Indian foreign policy is concerned, is do we have a warfare strategy or any strategy to meet security concerns during peacetime? Do we need a grand strategy in Indian foreign policy to deal with these security issues? Answers to these questions will be searched in this article. As noted above, SC encompasses traditions, cultural history et.al. Now if we look at traditional documents, we find important treatises of warfare in ancient India like Kautilya’s “Arthashastra”, two epics ‘Mahabharta’ and ‘Ramayana’ et al. Arthashastra talked about the covert war, open war and silent war; how to engage in war; and what to do in case one is a target of a covert or silent war. Although the actual author and time of “Arthashasra” is debated, there is no doubt that the treatise comprises an important document of diplomacy and warfare in ancient India. In epics like Mahabharata and Ramayana, references to strategies of warfare could also be traced. Therefore, ancient India provided us with valuables sources to look at in our search for a SC in India.

These sources, especially Arthashastra, did influence diplomatic and military strategy making for a long time. But medieval India actually lacked in warfare strategies.  Historian A.L. Basham believed that interstate relations and war were the weakest aspects of Indian polity during the medieval period. There were large kingdoms, enormous armies, individual heroes, but no alliances or strategies to thwart the aggressor or for empire building. As a consequence, these kingdoms could not withstand foreign aggressors like the Turks (A.L. Basham, “The Wonder That Was India”, Rupa, 1991, p. 137). Therefore, history teaches us the need for war strategies to thwart the aggressor and for securing peace of the country. Moving from pre-colonial period to the post-colonial era (because during the colonial period, India was not sovereign to decide its own course, although Indian thinkers like Swami Vivekananda or M.K. Gandhi, to name a few, provided significant strategic thoughts), the reigning question persists: could we develop a SC in India?

Scholars, practitioners of diplomacy and military analysts hold divergent views over the nature and existence of a SC in India after independence. While some refer to the development of SC during the premiership of Nehru and its continuity by subsequent governments, others think that India lacked a coherent SC during the Nehru period. Kanti Bajpai found three streams of strategic thought in independent India: Nehruvian, Neo-liberal and Hyperrealist (Bajpai, ‘Through a Looking Glass: Strategic Prisms and the Pakistan Problem’, “India International Centre Quarterly”, 28, no. 2, 2001, pp. 127–29). While diplomat Shiv Shankar Menon believes that independent India had always possessed some kind of SC, military analysts like Lt. Gen S.C. Sardeshpande lamented the lack of a strategic culture in postcolonial India. Foreign scholars like Ian Hall saw the continuity of Nehruvian strategic thought in subsequent governments, up to the premiership of Modi, while George Tanham, drawing mainly from ancient Indian epics, referred to fatalistic and moral characteristics of Indian SC, which lacks realism and activism.

The invisible and the visible SC in India and the future

In the sense of warfare strategies, Indian SC did not develop during the Nehru period, believes this author. Nehru developed an autonomous course for Indian foreign policy, away from the influences of the superpowers. But he had no military strategy, not even any inkling of it. He preferred political solutions to security problems. But the world was getting militarized, covertly and overtly. Finally, when the Chinese attacked us in 1962, Nehru had no answer, and India faced a humiliating defeat. So it is improper to assume that Nehru developed some kind of SC. He was a pioneer of Indian foreign policy, minus any security strategy. His daughter, Indira deviated from his visions, although unofficially, and tested India’s first nuclear device in 1974. During her tenure, India inflicted a quick and resounding defeat on Pakistan in the 1971 war and established itself as a regional power. But no grand strategy on security or SC could be visible during her tenures as Prime Minister (PM). Narasimha Rao was credited with initiating economic diplomacy for India in an era of globalization, but a SC was still invisible. It was during Vajpayee’s last tenure as PM that India had a ‘Nuclear Doctrine’, the first of its kind since independence. After the 1998 nuclear tests, India also boldly claimed that nuclear options were necessary for India to safeguard its security, a departure from a rather ambiguous ‘test for peaceful purposes’ as proclaimed by India after the 1974 test. Therefore, I would argue that while a security consciousness developed in India during the Indira Gandhi period and sustained thereafter, a SC actually started developing from the later part of the A.B. Vajpayee tenure as PM. Further, Indian security and warfare visions got transformed towards tougher since the last part of Vajpayee tenure.

In a coherent sense, a SC is still in the process of making in India. Whether we adopt a grand strategy or not, like China or the U.S., an inquisitive mind would tend to ask whether we have strategies for wars, or border security strategy when sudden attacks like in the Galwan valley recently happen. Are we ready for prolonged covert wars, happening in the border areas in the west, north, north-west and north-east? Open wars may not happen in the near future due to economic factors, but covert wars will continue along India’s vast borders. Do we have one grand or separate strategies to deal with such undeclared wars? The answer has to be provided in the negative now. While the strength of our military is known, our foreign policy establishments suffer from inadequate manpower. It is the need of the hour to strengthen our foreign policy establishments. India also needs to have well-articulated strategies for war, open or covert; border security policies; and internal security policies. India has major power ambitions. A strong SC must be developed in the near future to guide us fulfill such ambitions. Our long tradition of strategic thoughts needs to be converted into a well visible SC, in the shortest possible time.

Aneek Chatterjee
Author is a senior academic and analyst on international relations. He served as Professor and Head of Political Science at Presidency College, and later at Presidency University, Kolkata, India. He was a Fulbright Visiting Fellow at the University of Virginia (USA) and a recipient of the ICCR Chair to teach abroad.
Tags:
Foreign Policy Strategic Culture Nehru Vajpayee Indira India
Share:
Share this...