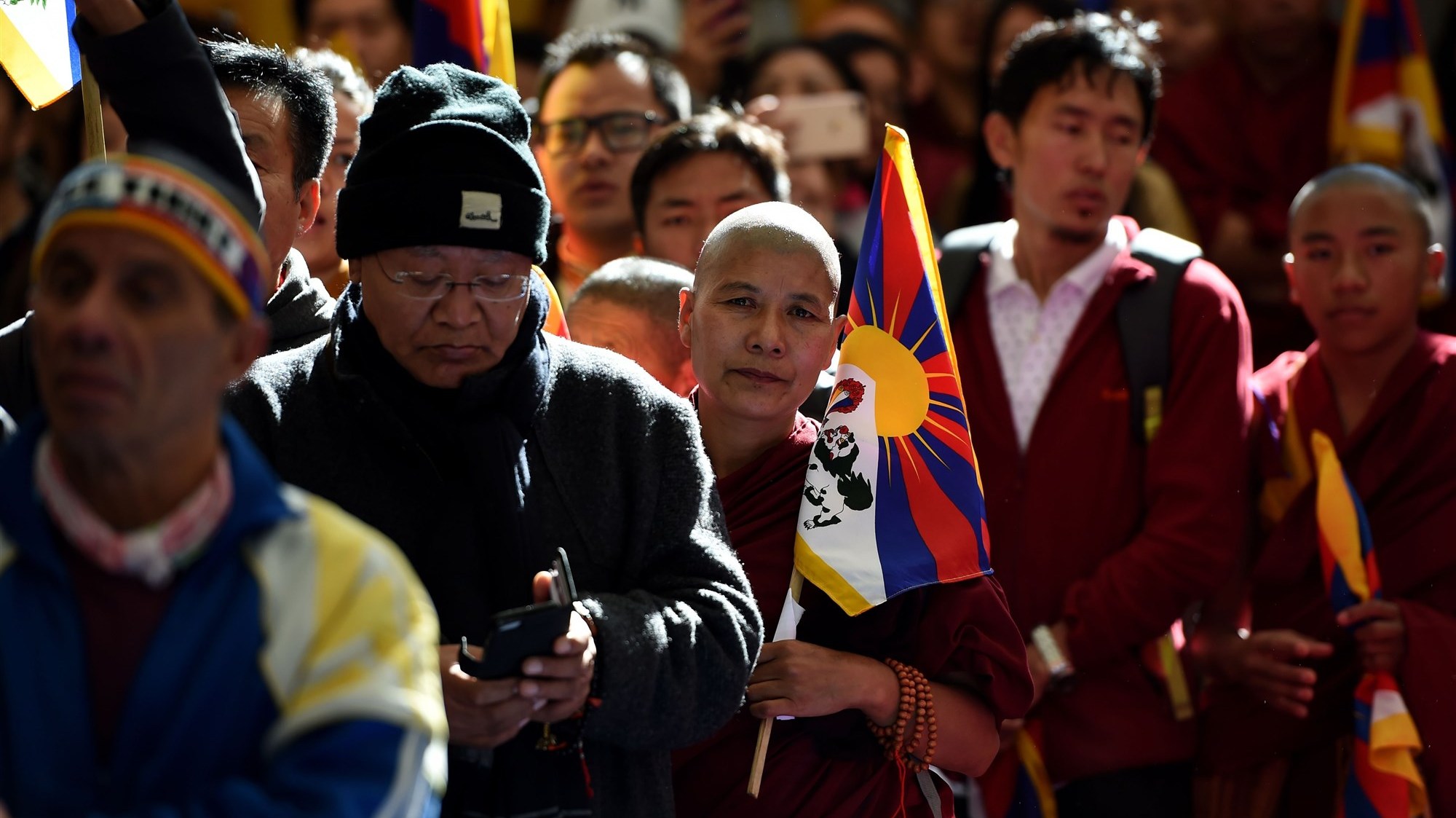 “I totally agree with the view that the Tibet struggle will die, and there will be no hope for Tibet after the Dalai Lama passes away” – Dalai Lama

Who are Tibetans? The Tibetan culture today has become a mixture of non-Tibetan, western and South Asian culture. Initially, Tibet has been religious and a feudal society but at present, it is guided by parallel developments. Tibetan Buddhism in many ways is unique and needs to be protected. The holy city Lhasa which was kept isolated became a tourist place for many Chinese with the highest revenue is earned in this sector. The Chinese in Tibet are particularly aiming to break the buffer zone between Xinjiang and Eurasia by gaining total control over it besides the National Interest. For national security reasons, China fears that Tibet might become an extended territory of India in the near future and India’s strategic frontiers will retrieve the Sichuan and Yunnan province.

After the 1950 invasion, the Dalai Lama was aborted by his political powers. Subsequently, he went to Beijing to meet Mao Zedong, Deng Xiaoping and Chou Enlai in 1954 to express his concerned views on Tibet. The talk nevertheless ended up in his escape to India as of the rising brutality of the Chinese troops in Lhasa. Since 1959, His Holiness Dalai Lama has been taking shelter in India. The draft of Democratization was presented for Tibet in 1963 by the Dalai Lama with democratic reforms with the “Charter Tibetans in exile”. And, in 1990 the Tibetan Government in exile was fully democratized. In 2011, Dalai Lama declared his retirement and passed the responsibility to the Assembly of elected members. The exiled spiritual leader His Holiness Dalai Lama advocated a non-violent, negotiated solution to the Tibet problem and accepted real autonomy for Tibet under Chinese sovereignty. Dalai Lama rejects this reprehension of the moral implications in the Movements. Considering the fact, that Dalai Lama is a man of peace who advocates policies of non-violence and peace was also awarded the Nobel Peace Prize in 1989. Today, in Tibet keeping his picture is a punishable offense.

The gross Human Rights violation data in the region has been suppressed by the Chinese officials for years. China’s assertiveness in the region has affected the Tibetan identity in a proactive manner. The development only favors the Han Chinese immigrant community by excluding the original Tibetan people from the benefits of economic share. Tibet’s economy was largely dependent on agriculture. It has rich mineral resources, Forests and grasslands which occupy large parts of the country. Tibet’s land is rich in natural resources like gold, copper, uranium and water which make it an ideal place for Chinese exploitation. China’s military expansion in Tibet is motivated by its own social, economic and political development. Tibetan values included living in harmony with nature but modernisation is taking place against the wish of the Tibetans. Tibetans assert themselves against the mining activities, construction of dams, resource extraction and human exploitation in the region.

China is responsible for displacing the nomads from their land where they lived for generations. The nomads don’t have skills to obtain other kinds of jobs in an urban environment as they were mostly engaged with herding, livestock, etc. Today, poverty, unemployment, and social exclusion have become common disputes. The Tibetan culture lost its essence and Tibet cries as a dying Nation. Lands of the locals get confiscated from by the Chinese authorities for their future projects, basically industrial.

The Role of International Community

The question of Tibet by the International community has been suppressed. Over the year 1950 to date, hundreds of countries have achieved freedom except Tibet which shows the gross neglect of the International community. In 1987 Dalai Lama proposed his “Five-Point Peace Plan” for Tibet in an address to United States which included; transforming Tibet into a peace zone, transfer of the Chinese population which is a threat to the very existence of the Tibetan Community, the rights of the Tibetans, restoration and standard procedure of the environmental destruction for the own benefit of the Chinese, conduct a negotiation between the Chinese and Tibetans for the establishment of a  self-governing political body in Tibet. China has blocked all UN Security Council resolutions on Tibet since the People’s Republic took over the China seat in the UN in 1971. The silence of the UN is also not appreciable. If Tibet is under unlawful Chinese occupation, China’s illegal presence in the country under historical claims like in the South China Sea is a legitimate object of international concern as well. However, Beijing’s large-scale transfer of settlers into Tibet is a violation under the Geneva Convention of 1949, which prohibits the transfer of civilian population into occupied territory.

It is a UK based non-governmental protest. Over the years people have been tortured and murdered even during a peaceful protest or for making films and songs on occupied Tibet. The free Tibet Movement which is getting attention today aims to end China’s occupation and fight for International recognition of Tibet as an Independent Nation. The Tibetan Plateau is also facing an environmental crisis due to the degradation of its natural resources caused by the Chinese. The free Tibet also undersigned a request to ensure Tibetans representation in the COP26 Climate meet as well

In March 2012, a 27-year-old boy burned himself in a protest against China and likewise, several protesters have burned themselves to death in the fight against the oppressive Chinese authorities. The movement concerns Tibet’s human rights, including the right of self-determination and the right of the Tibetan people to maintain their own identity and autonomy is a legitimate object of international concern regardless of Tibet’s legal status.

The reason behind the Tibetan identity crisis today is the forceful infusion of Confucianism into their lives. The humanitarian crisis in Tibet is getting worse with the increasing social and economic problems. India and other countries should raise their voices in international platforms. A peaceful protest often ends in violence; protestors were imprisoned, tortured, or shot to death. They are also arrested and convicted for peaceful acts, such as waving the Tibetan flag or sending information about events in Tibet overseas.

Today, China claims over every other region in Asia like the Hong-Kong, Aksai chin, Arunachal Pradesh, or Tibet on a historical basis which is invalid in the era of liberal democracy. If Tibet was left alone it would have been a country like Bhutan with Gross National Happiness. Every nation today should respect International law and Democracy in the 21st Century.