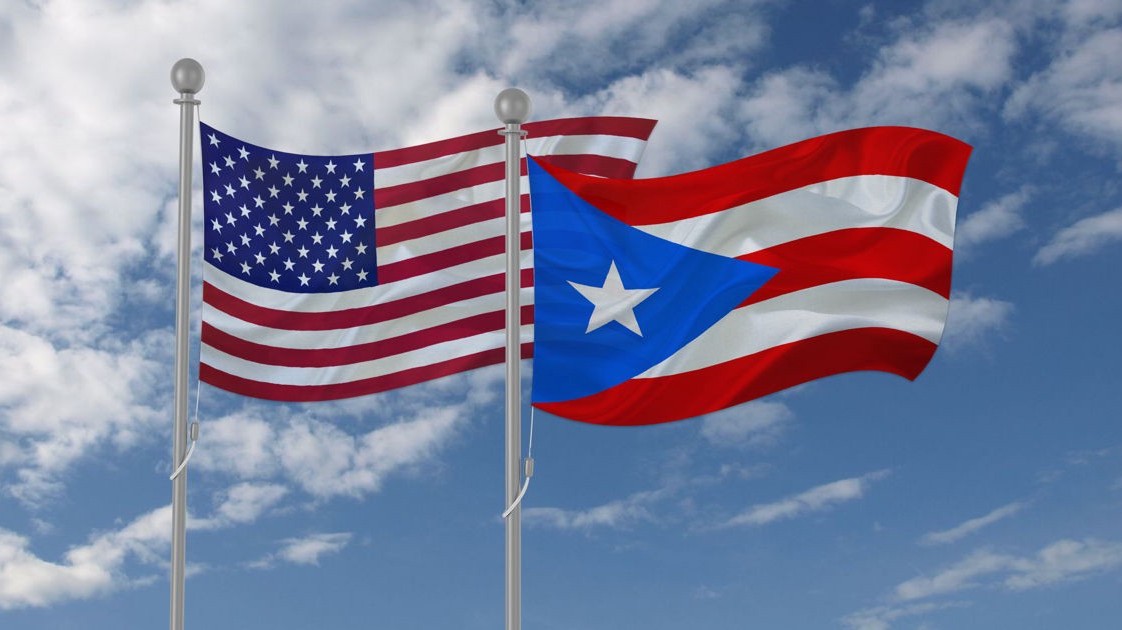 Puerto Rico Island on the Caribbean Sea has been an unincorporated but controlled territory of the US since 1898. It is separate from the American homeland. In its political history, America ceded it from Spain after its latter’s defeat in their bilateral war. Puerto Ricans have been bonafide American citizens since 1917 (the Jones-Shafroth Act) with American sovereignty over this small political territory. So they are naturalized citizens who can run for the American Presidency. Its governance despite local autonomy is vested in the American Presidency, the Congress, and the Judiciary. But they have no voting rights in American elections and no representatives in the American Congress. There is a Resident Commissioner in the US House of Representatives without voting power to oversee Puerto Rico territory. Puerto Rico came to the political spotlight in the international media in 2019 and 2020 wherein its administrative apparatus faced political dissents and disagreements. Its causes are manifold and there is a deep malaise in political economy emanating from accumulating debt-ridden problems.

Puerto Rico is not a State of the American Union. However federal laws apply to it and it officially became the US Commonwealth in 1952. This bespeak there are exclusions in it becoming a full-fledged federal unit even though there is the eligibility of its citizens to run for the political office in America. It, therefore, has neither a sovereign status nor a mainstream state of the US. As a result, one of the seven territories of the US lacks certain sovereign rights and enjoys certain benefits in comparison to a recognised polity in the comity of island states of the world. Puerto Rico has its constitution that determines local affairs and has a bicameral or a two-chamber legislature or Parliament. They have a Native American ancestry from South and Central Americas with the majority 80% belonging to West Eurasian genes.

It has been discussed as the 51st States of the US. On January 4, 2017, Puerto Rico’s representative lobbied a bill to Congress to ratify for statehood by 2025. On June 11, 2017, a non-binding referendum in Puerto Rico resulted in a statehood favor in 97.7% votes. It reveals the political temperament of the American Union. In the second half of the 20th century, the independence of movement has not been widely supported by the Puerto Rico public and has been failing this tack in plebiscites and elections. It has its government and governors elected by Puerto Ricans.

The political economy would overdetermine the future of the politics of Puerto Rico. Its economic and financial status is said to be the biggest government bankruptcy in US history. So the political crises in 2020 are the political-economic issues of being a weak territory with reliance on the US for monetary resources and policy regulation to mitigate a debt-ridden scenario. In the name only, the American burden is more than less on this strategically important territory to the American Army. Until the economy is not put on the right track, political dissents would appear and reappear. This applies in any polity so does in this small enclave of America.

A policy tussle between Puerto Rico and American Politico-Administration including the Judiciary to regulate this isle territory is counter-productive. It stymies to alleviate dire conditions in its economy both beset by poor economic governance and natural disaster threats. If the territory does not get the right help and proper prescriptions to bail it out from its current situation, a tug of autonomy or statehood would turn into independence imperatives to the rising unemployed youth one can conjecture today.

American interests at the beginning on this island were said to be sugar cultivation. It is a tourist island and a manufacturing center of hi-tech products and pharmaceuticals.  In the aftermath of the 2008 financial crisis, Puerto Rico’s federal tax revenue had seen hiccups or dismal collection albeit its contribution is no less than the federal states of America. Its residents pay into social security and Medicare but do not pay federal income tax unless they work for the federal government. However blue-collar workers have to pay federal taxes. It is a tax haven if an individual resides for 183 days per year avoiding federal and local taxes. In addition to this, it is prone to natural disaster risks such as earthquakes and hurricanes.

Considering Puerto Rico as an American enclave is not going to help it anymore. Thus different political thoughts are contemplating unlike the American Democrats and Republicans on the future political status of this island territory. The political optimism would burn out if further neglect and ignorance to resolve the problem locally and when its federal seeking is met with apathy in political prudence or federal agency not applying the right political solutions. In politics, one would witness five political overtures to surmise upon in the Puerto Rico case – status quo, enhanced commonwealth, statehood, independence, or free association of polity. Thus dialectics of politics continues in contemporary Puerto Ricans thought. Some favor alignment with American identity and others tug in autonomy or sovereign statehood.

If circumstances do not change much in polity and economy, Puerto Rico’s political dissent would be intractable to the American Administration. Such governance issues cannot be left aside unless a political remedy is conceded from local to federal sanctions. Otherwise, political trends would oversee instability and crowd politics that are even anti-government and anti-state administration. This political transition needs adequate attention to resolve at forehand and for a good vision of its society. It then can curb endangering American primacy in the strategic Caribbean Sea at the least connecting North America to South America in the Atlantic Oceanic sphere.

In 2019 and early 2020, Puerto Rico’s political demonstrations on the street flared up. Deep-rooted structural inequities and squeezed income-generating sectors further complicate in deriving the best policy options and long term solutions to manage political opposition. As a commonwealth of America, Puerto Rico and its future should be given a chance to determine its solution to pending problems and that through politicking. A surety of exploring a sovereign and autonomous public policy can salvage its crises and in this pursuit, the American Administration has to grant and cede authority and to provide convivial offices to laissez-faire in political economy.

Both a domestic sway in politics and economics of Puerto Rico will save it from a fall or collapse endangering its future generation. It was interesting at the same time excruciating political pressures on the street from the perspective of civil and political society. Nonetheless, a political fire has been ignited, and this political ammunition would not stop or fail to hit its political-economic target. A conviction in life, liberty, and pursuit of happiness is unleashing a corollary of politics of hope like in any democracy. So does such political activism in Greater America with its attractive or appealing universal norms and values.