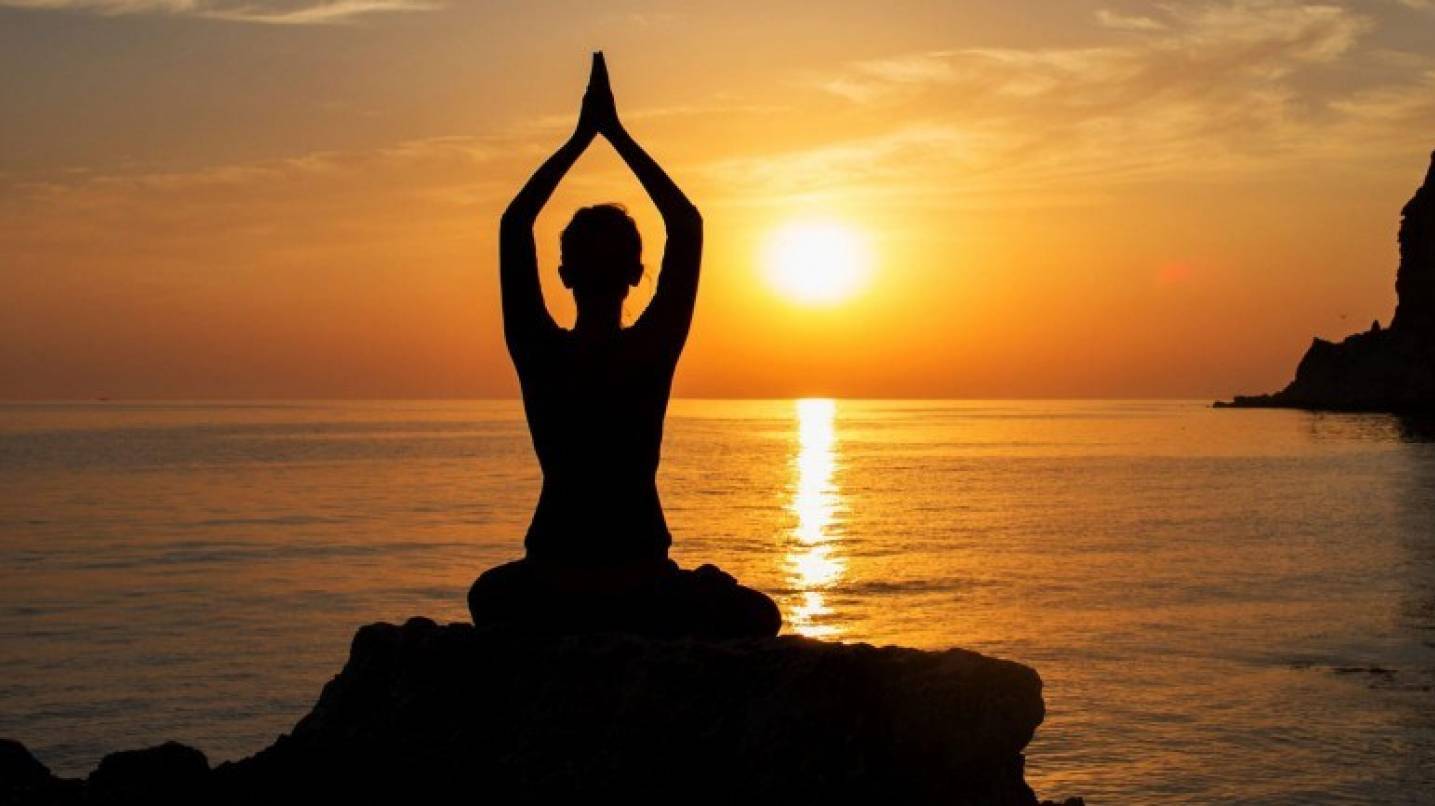 India is a country of magnificent heritage and has been an existing gallery of the cosmos of mortal being and evolution. It has evermore maintained an engaging traditional society, including finding its feet to the global popular culture. In the 21st century, the influence of the soft power of India at the global stand was a great passageway before the word was adopted universally because India has been considered a melting pot of cultures, beliefs and languages. India, as an identity of the oldest civilization, had influenced the west since time primeval and has showcased itself as a novel civilization by embracing a clearly expressed and tolerant use of building its civilization. India is opulently enriched with unique flora and fauna, which is an active cultural-anthropological gallery. The traditional and age-old, description of the Hindu faith as an understanding and pluralistic faith has served India to define itself as a non-violent and tolerant society. India as a nation has had plenty more to contribute in courses of its connections with other parts of the world.

Harvard professor Joseph Nye incipiently introduced the notion of soft power in 1990. He described it as “a dynamic created by a nation whereby other nations seek to imitate that nation, become closer to that nation, and align its interest accordingly”. A nation’s soft power, according to Nye rests on three resources: “its culture, its political values, and its foreign policies”.

India’s soft power with Latin America and the Caribbean (LAC) nations goes back to the pre-independence era and in the contemporary world, it has only got more reinforced. Indian history, literature, movies, philosophy, yoga, Ayurveda, classical dances and cuisines are well known in the LAC region. These Indian cultures are great references of Indian soft power in the region. India’s cultural sway in the LAC nations is a sound instrument of India’s soft power in the region. LAC contains rich deposits of natural resources and is a big continent with a thriving population. The before-mentioned soft power resources create a positive image of India in the LAC nations that help India to enhance its political and economic ties with LAC countries. It gives India an immeasurable source of raw materials for its industries and is an exceptional market for its products. Being one of the most extensive exporters of agriculture products, LAC nations can play a pivotal function in assisting India to achieve food security and energy.

India, historically, has paid minimal attention to the nations in the LAC due to India’s engrossment with the other countries and the qualm of the country’s businessmen, economic policymakers and export organizations to make significant investments to range over new markets. Traditionally, The LAC nations maintained most of their political and economic relations with Europe and the U.S. India’s understanding of Latin America with enormous external debt and India’s internal-looking economic approach hindered it from establishing trade relations with LAC. Moreover, topographical range, language and communication also created barriers. India’s soft power in Latin America gradually began growing in the post-independence period. Post-Cold War and India’s Liberalization, Privatization and Globalization (LPG) reforms, there was opening up of economies of India and LAC, that gave an opportunity for the two sides to expand their mutual political and economic relations.

The most initial Indian soft power spell in Latin America was through the works of literature of Bengali writer and poet Rabindranath Tagore. The works of literature of Tagore inspired two prominent Chilean poets, Gabriela Mistral and Pablo Neruda who were also the Nobel Laureates. Likewise, today Tagore’s literature continues to be read in Latin American academies. Indian traditional dances have also become very popular in LAC. A large number of Latin Americans are exhibiting enthusiasm in Indian traditional dances. Likewise, the Indian film industry’s (Bollywood) association with LAC goes back to the 1970s when movies like “Mother India and Mera Naam Joker” was released and was a hit. Bollywood also has a huge following in many LAC nations. Indian cuisines being one of the most popular cuisines in the world has also been getting rapid popularity in Latin America. Indian restaurants are present in many LAC nations.

Yoga is now followed in LAC as a way to achieve good fitness and mental well-being. Many yoga centers’ exist across LAC and the highest number of centers’ is in Brazil. In the area of Ayurveda, India is promoting Ayurvedic programs and seminars in different LAC nations. Brazil also runs an Ayurvedic foundation called Associacao Brasileira de Ayurveda (ABRA) to support Ayurveda in Brazil.

There is also a popular following of Indian institutions, foundations and spiritual leaders in LAC. Many Indian cultural centers’ have mushroomed in the LAC nations. The biggest and most notable amongst them is ISKCON (International Society for Krishna Consciousness), which is also acknowledged as ‘Hare Krishna Movement’. The largest and the most prominent ISKCON Centre is in Brazil, which was instituted in the 1970s. ISKCON has centers’ in the majority of the LAC nations including Panama, Dominican Republic, Costa Rico, El Salvador and West Indies. Likewise, The Art of Living foundation has massive followers in LAC where, Sri Sri Ravi Shankar, its founder is widely popular. His reputation in the region also encouraged him in delivering peace and harmony between the Colombian government and the FARC (Revolutionary Armed Forces of Colombia) guerrillas.

India’s soft power in LAC has been seeing a gradual surge. The Caribbean nations stand as a huge soft power asset for India. The Indian Diaspora are usually proud of their Indian heritage and are ardent to grasp more about India, it’s past and present and they keep Indian culture alive in the region according to India’s Ministry of External Affairs (MEA). Besides, there is also a large Indian diaspora in Suriname, Jamaica, Guyana, Trinidad and Tobago, which is further shaping Indian cultures, and tradition that is celebrated in these countries. Government of India, Indian cultural centers’ and its embassies in the LAC need to enhance India’s soft power and host more cultural celebrations and further provide scholarships to the LAC students to study in Indian academies, universities and strengthen student exchange programmes where the students can experience the cultures and values of India and foster a positive image of India in LAC nations. The Indian foreign policy also requires to be revamped to give enhanced importance to the LAC nations.

LAC nations play a critical for India as these nations can further help India to gain a permanent seat in the UNSC. Platforms like the Caribbean Conclave and India – Latin America business conclaves must be used to reinvigorate relations and expand areas of partnership and bilateral understanding. India can also engage with LAC nations through various other platforms such as BRICS, Commonwealth and NAM.  The media should likewise play a critical role in enhancing India’s soft power because the LAC nations have largely been ignored in the Indian popular media.

Lastly, LAC nations provide a spectrum of opportunities that have considerably remained unfathomed. It is therefore in India’s interest to magnify its profile in the LAC region.