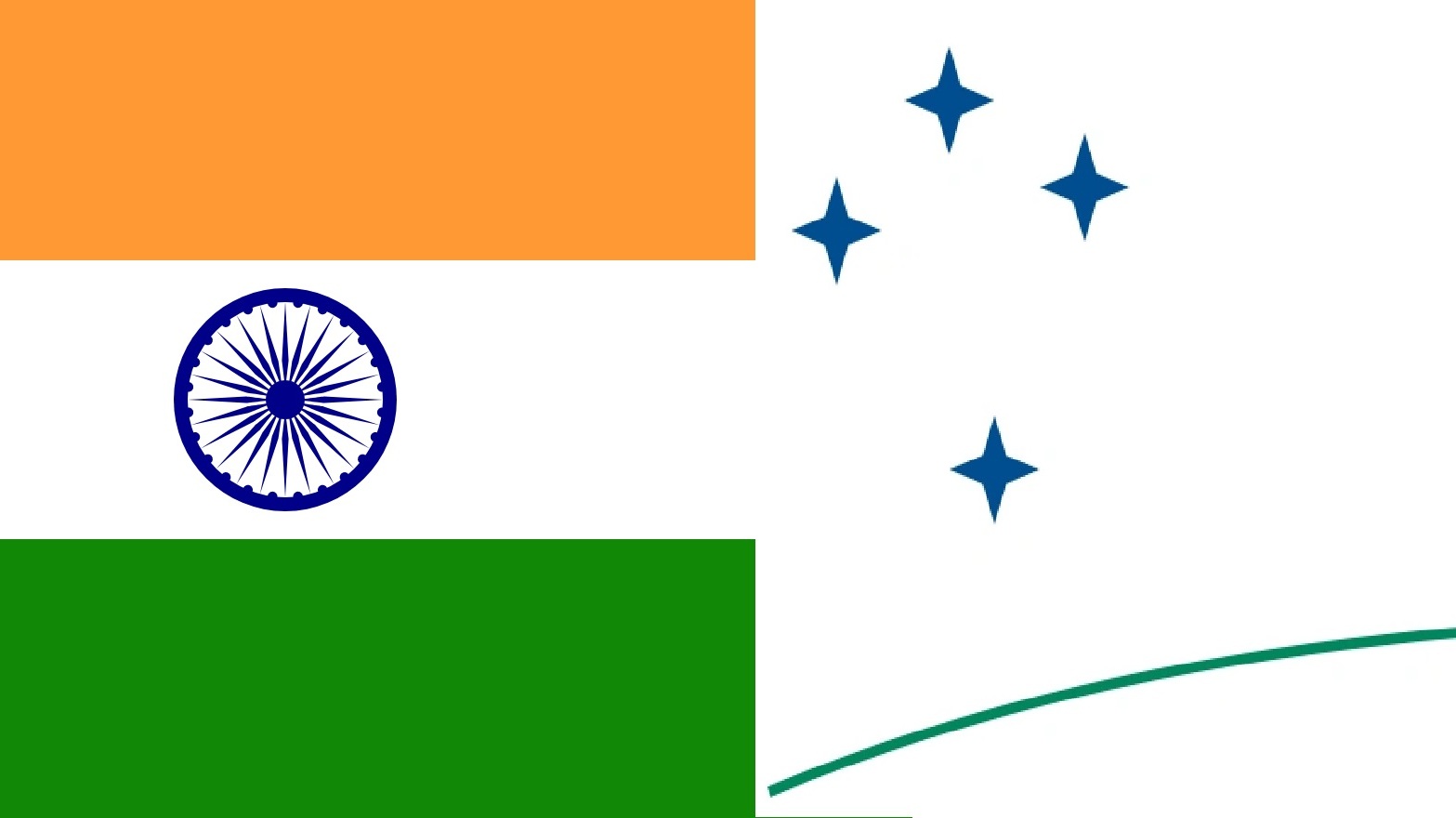 MERCOSUR is a trading bloc that has six member countries of Latin America viz. Brazil, Argentina, Uruguay, and Paraguay being the founding members, Venezuela joining Mercosur in 2012 and Bolivia’s incorporation being agreed to by all five members in July 2015. It was formed in 1991 with the objective of free movement of goods, services, capital, and people and it became a customs union in January 1995. The Secretariat of MERCOSUR is located in Montevideo in Uruguay. It is now pursuing the third stage of its integration ‘Common Market’.

The Presidency of MERCOSUR rotates between member states every six months marked by summit meetings. The MERCOSUR countries have agreed to use their own currencies for intra-Mercosur trade instead of using US dollars. A beginning has been made between Argentina and Brazil.

MERCOSUR became a successful regional market of more than 290 million people with a GDP of more than two trillion US dollars. It is the fourth largest integrated market after EU, NAFTA and ASEAN. Its biggest trading partner is the European Union. Presently, an important provision of the MERCOSUR charter is being debated considerably, i.e. the member countries are forbidden to sign any free trade bilateral agreements with non-member countries without the consensus of all the members.

MERCOSUR has negotiated only one FTA since its inception, i.e. with Israel. Its members also played a key role in the failure of the US-initiated Free Trade Agreement of the Americas (FTAA), which was meant to unite Latin America and North America in one broad trade accord.

MERCOSUR’s integration project envisages coordinating of macroeconomic policies, common currency, MERCOSUR Bank, common citizenship and cooperation in the development of infrastructure culture and education. MERCOSUR countries have an Air Services Agreement under which airlines of member countries can fly into the international airports of the region freely. The region is binding itself with a growing network of cross-border roads, electricity grids, gas pipelines and other infrastructural linkages.

The negotiations on the Preferential Trade Agreement (PTA) were concluded in March 2005 and the agreement has become operational since June 2009. Intra-Mercosur trade is duty-free while there is Common External Tariff (CET) for imports from other countries. Although the average CET is 14% it could range from 0 to 20%. CET has 800 exceptions including cars and sugar.

The India-MERCOSUR PTA provides for five Annexes. These five Annexes had been finalized during six rounds of negotiations in order to operationalize the PTA. These have been signed between the two sides on March 19, 2005, upon the conclusion of the G-20 meeting in New Delhi. The five finalized Annexes are the following:

Annex I to the PTA – Offer List of MERCOSUR for tariff concession on Indian products in MERCOSUR. It contains 452 products.

Annex II to the PTA – Offer List of India for tariff concession on MERCOSUR’s products in India. It contains 450 products.

Annex III to the PTA – Rules of Origin

Preferential duty (10-20 % in most cases) is given to 450 Indian products entering MERCOSUR and reciprocal concession to 450 products of MERCOSUR entering India. Duty discounts offered for 452 Indian exports are:

India and MERCOSUR have been in talks for expanding the current list of 450 products, that enjoy low or no tariff benefits, to 1500-2000.

India’s trade deficit narrowed sharply to USD 3.15 billion in May 2020 from USD 15.36 billion in the same month last year. The trade deficit in May is at the lowest level since February 2009. India’s trade deficit was over USD 15 billion in January 2020, however, weak business and industrial activities, coupled with the coronavirus pandemic led to a continuous fall in trade. Since India’s imports fell faster than exports, the balance of trade also kept reducing.