One Nation One Poll – Demystifying the Conundrum 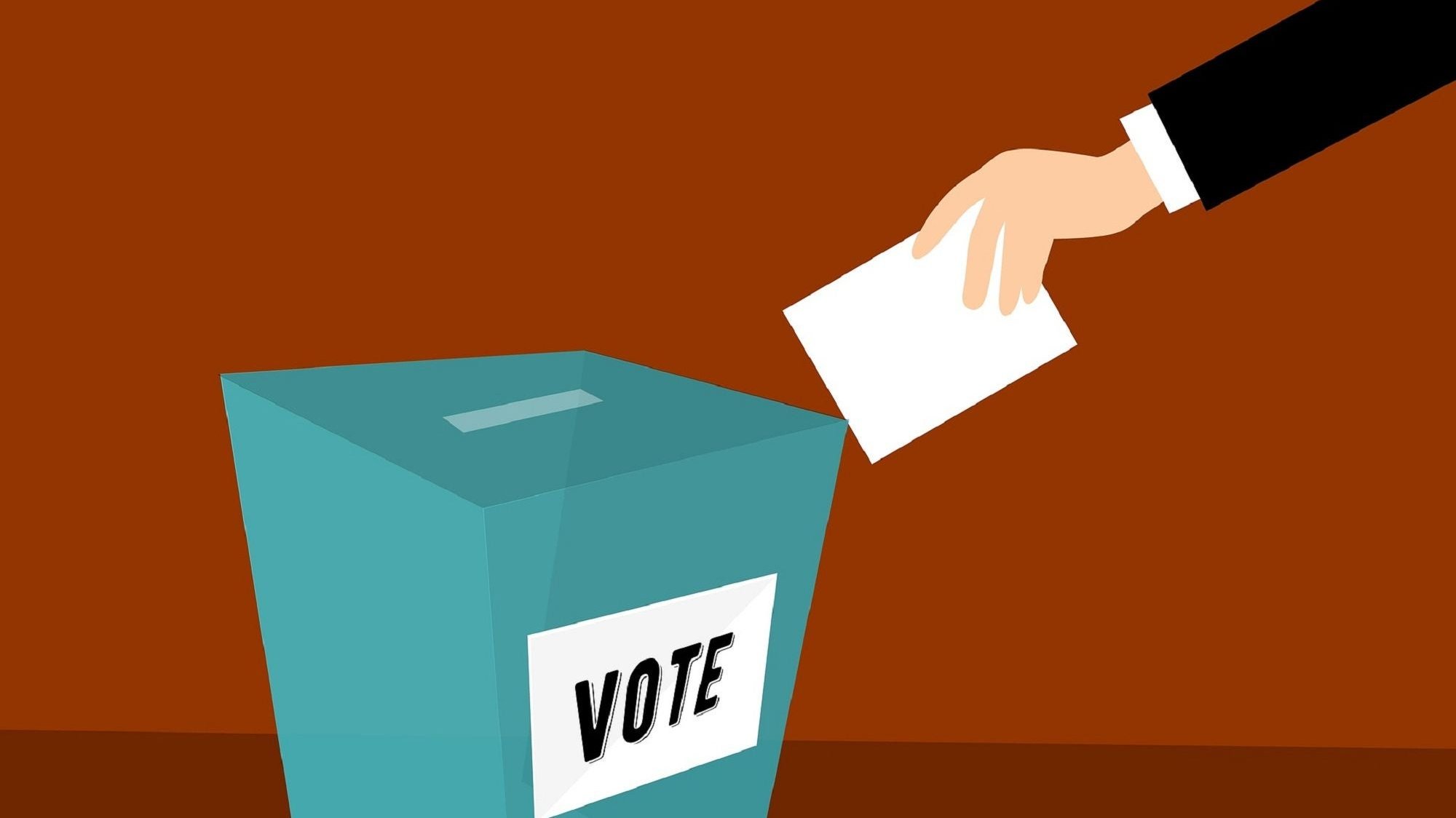 With the expression – One Nation One Poll, the populace can simply anticipate a season of simultaneous elections throughout the nation. To make it easier to comprehend, the effectuation of the idea primarily hints at concurrent elections at two levels – the Union and the State. While the demand for conducting simultaneous elections is neither new nor sudden, it is the Modi regime 2.0 which has decided to set things in motion yet again. This has indeed stirred up a blistering debate within intellectual circles across the political spectrum.

The leadership has rationalised its urge to make alterations to the existing mechanism by highlighting two intertwined aspects. First, the ruling party believes that the proposed change would lead to the establishment of a more cost-effective framework for conducting elections. In addition to this, it maintains that this approach would lead to a more conducive atmosphere for a consistent and continuing system of governance. Furthermore, this will help the government in actualizing its development centric goals in a more effective and synchronised manner.

Conventionally, India started off with the custom of holding simultaneous elections in the post-independence era. Although its existence could be validated in the light of the one-party dominance of Congress in India. The practice of concurrent elections finally came to a halt with the incidence of the political earthquake of 1967, leaving the Congress party demented.

The Election Commission of India has recommended pursuing the idea of simultaneous elections in the past. This was followed by the Law Commission Report (1999) under the aegis of Jeevan Reddy. Even the former Prime Minister of India, Atal Bihari Vajpayee expressed willingness to put it into effect. Although the hopes soon fizzled out due to the inability to reach a greater political consensus.

Critics have often challenged the moral underpinning of the idea of simultaneous elections. They consider the proposed action to be an integral part of the government’s strategy to maximize its gains by homogenising the electoral field.

Apologists offer a befitting response by reiterating their determination towards procedural efficiency. They firmly hold that the repeated relocation of administrative apparatus while supervising polls in isolation severely affects the pace of advancement. In other words, the enforcement of the Moral Code of Conduct by the Election Commission of India during elections disrupts the momentum enjoyed by the executive – both political as well as permanent.

Although the ardent supporters of substantive democracy have continued to raise their voice against the idea. They simply consider it as against the spirit of federalism since it brushes aside regional interests and aspirations. As a result, it is perceived as an idea that is bound to strangulate any regional party’s chances of making it big. Moreover, they suggest that the proposition is itself violative of the basic principles of the constitution.

They have hit back strongly at the ruling party by accusing it of trying to negate the anti-incumbency factor. According to sceptics, this will certainly add to the Centre’s capacity to ward off the possible danger of being ousted from power. Thus critics continue to hold their fort, standing up against the perceptible threat to healthy democratic traditions.

A few of them also argue that implementing the new scheme of design would incapacitate the legislature on both levels. This is because it would either snatch away the right to pass the no-confidence motion from the legislature when the government fails to live up to the electorate’s expectations or expect states to sacrifice and bear the burden in the event of an unstable government at the centre. Therefore, it could possibly degenerate into a less responsive and an undemocratic regime, not reflecting the varied aspirations of its citizens.

It is considered extremely difficult to initiate this reform because it would require one to curtail any state government’s legitimate right to govern for a period of five years. It is hard to imagine any ruling party giving up its share of power midway in order to implement the proposed institutional design. Unfortunately, it also tends to dilute the principle of democratic decentralisation.

The government’s impulse to put it into force is rooted in another interesting argument. It believes that holding simultaneous elections would substantially reduce the amplified influence of corrupt practices in electoral politics while increasing the voter turnout. In other words, the concurrent arrangement would delegate the occurrence of usual electoral malpractices involving instigation of communal riots, illegal use of black money and muscle power in order to gain a cutting edge over competitors. Inarguably, it will augment public participation. This assertion definitely acts as a bulwark for the government against the scathing attack.

Correspondingly, the success story of simultaneous elections in Andhra Pradesh, Arunachal Pradesh, Odisha and Sikkim has undeniably aided Centre’s conviction. Circumstantially, the economic shockwave sent across the globe by the pandemic might further entice the government to put the pedal to the metal.

The tradition of democracy is inherently tumultuous due to its capacity to produce public discourse. Therefore, any attempt to recast the electoral system by executing the abandoned idea of concurrent elections in a federal system is deemed a bleak plan of action. Although the government’s intent to ease the financial stress on a developing nation backed with a will to create a more robust administrative environment has been applauded by political pundits.

More importantly, there are certain administrative and constitutional limitations that restrict the government of the day from overstepping its gamut while trying to realise the projected idea. The prevailing mood should not put the political class off-balance. Rather, it should drive our representatives towards a more democratically sustainable change, satisfying the economic rationale of the modern state. Furthermore, adopting a non-partisan approach to enact an electoral reform would keep the legislature’s sinking boat afloat amid its unceasing loss of public esteem.

3 replies on “One Nation One Poll – Demystifying the Conundrum”