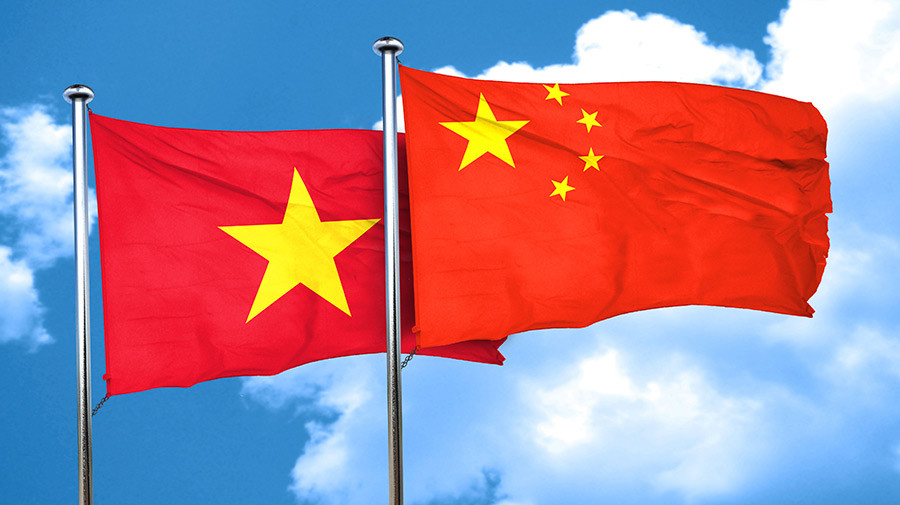 On 24 July 2020, the People’s Liberation Army Southern Theatre Command said that it would conduct a nine-day “live-fire target attack” drill near the South China Sea. China announced its plans in the midst of heightened tension with the United States over the South China Sea dispute. The tension in the region has been rising over the past few years. The South China Sea dispute arises from China’s claims on several territories including island chains and various zones. Most of these territories are energy-rich with an estimation of about “11 billion barrels of untapped oil and 190 trillion cubic feet of natural gas”. China has increased its presence in the region through military activities, construction of artificial island chains and so on. China’s claims are challenged by the United States and several other Southeast Asian countries such as Vietnam. The bilateral relations between China and Vietnam have been severely impacted due to the rising tensions.

China and Vietnam: Setting the Context

The clashes between China and Vietnam have intensified over time especially in the maritime domain with a notable incident being the collision between a Chinese vessel and Vietnamese fishing trawler in early April near the disputed Paracel Islands. Subsequently, both countries have tried to strengthen their maritime capabilities. Vietnam sees Chinese activities within the disputed territory as an encroachment of its Exclusive Economic Zone (EEZ), especially since the ruling against Chinese activities in the South China Sea by the Permanent Court of Arbitration in The Hague in 2016.  China, on the other hand, rejected the tribunal’s ruling and has been more assertive in the region claiming its activities within the South China Sea to be its “territorial sovereignty and marine rights”.

China’s use of Gray Zone Tactics

Chinese engagement in the region can be seen to use the ‘gray zone strategy’ to project its military capabilities and intentions. Gray zone tactics refer to the use of force to project power and capability in a conflict area but the force projection is kept below a minimum threshold such that the conflict does not escalate to war.  Gray zone strategy is usually used by powerful nations with the vast military capability to establish intent and display power in a region of conflict. Some of the most fundamental ways in which China employs its strategy are, first, collisions and confrontation using fishing boats; second, small scale confrontation of destroyers but not large enough to be retaliated with hard power; third, continuous presence of Chinese ships, vessels, trawlers, Chinese Coast Guard (CCG), etc.; fourth, development of airstrips and development of infrastructure that can be used for military purposes if necessary; fifth, the acquisition of islands, an example being Scarborough shoal from the Philippines; and finally, building artificial islands and the development of military infrastructure within the islands.

Vietnam is also engaged in a confrontation with China’s military by increasing the number of Vietnamese trawlers and coastguards in the South China Sea. However, the apparent power asymmetry holds Vietnam back from escalating the conflict. The power asymmetry can be seen as one of the major reasons for driving Vietnam closer to the United States. However, it is important to note that Vietnam has maintained a balance in its relations with China as China still remains to be the highest exporter as well as the second biggest market for Vietnam. In a 2018 meeting between China and Vietnam, both countries pledged to develop their ‘comprehensive strategic cooperative partnership’ and the Chinese media even emphasized the need for further cooperation between China’s Belt and Road Initiative and Vietnam’s ‘Two Corridors and One Economic Circle’ plan. Therefore, Vietnam’s continued approach towards China is likely to be more of cooperation and less of conflict.

The ebb and flow of China’s engagement with Vietnam can be justified through China’s need for maintaining peace and stability in the region. In the past few weeks, as the tension between China and the United States intensified, China has sought to mend its relations with Vietnam and other Southeast Asian countries. Particularly, in the recent 12th Meeting of the China-Vietnam Steering Committee for Bilateral Cooperation with the Vietnamese Deputy Prime Minister and Foreign Minister Pham Binh Minh, Chinese Foreign Minister Wang Yi commented on the effective strategy used by both nations to counter COVID-19 pandemic and promoted cooperation on anti-epidemic measures. Similarly, the increased trade between both China and Vietnam was also noted by the Chinese official. China’s sudden outreach to Southeast Asian nations such as Vietnam and Cambodia in the midst of rising tension with the United States can be inferred as a method to gain regional support. Economic incentives provided by China could be necessary for these countries at the time of a pandemic.

Nevertheless, the possibility of Vietnam strategically orienting itself with the United States can be seen through the recent defense white paper that was published last year which talks about the possibility of building defense relations with foreign countries if necessary. Apart from these, Vietnam has also lost about $1 billion to international oil companies as drilling and extraction had to be stopped due to Chinese pressure. Therefore, considering the trilateral dynamics between the United States, China and Vietnam, it is essential for China to ease its tensions with Vietnam in order to garner regional support. The question that remains, however, is, does China need regional support to go forward with its strategic plans? Also, will the United States be able to balance China’s economic diplomacy with military support?