USA’s Official withdrawal from WHO: Conflict of Interests during Pandemic 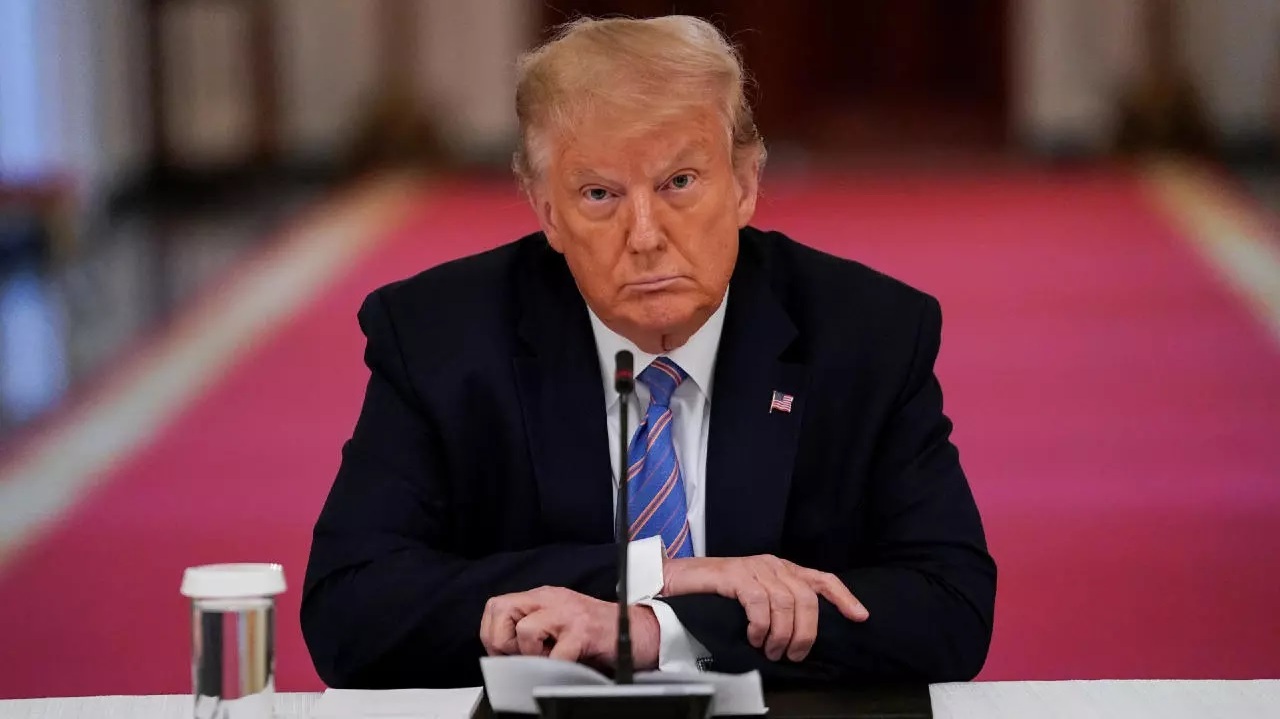 Public health diplomacy and its changing dynamics have gained increased traction from states due to COVID-19. This crisis has become an opportunity for states to assert their dominance on Inter-Governmental Organisations and broaden their sphere of influence on non-state actors. With China’s intensifying mingling in the affairs of the UN and its subsidiaries over the past decade through funding, the US deemed the UN a party to a conflict of interest in the ongoing US-China tensions.

Starting from Franklin D Roosevelt in 1954, the USA has shown signs of solidarity with the UN and the United States’ voice in decisions of the UN has always played a pivotal role, especially since it is one of the P5 members. Conjointly, along with its allegiance to the United Nations, the US has been a significant actor in the projects carried out by the WHO.

For decades the United States has been a committed partner of the World Health Organisation in aiding global health emergencies has financially supported its prospects. The US was the number one donor for the 2016-2017 programme budget and for many previous years. Both state and individual donations combined, the total donations made to the WHO that rooted from the States has been a total of US$ 945.6 million in WHO for the 2016-2017 period. And the contributions from the United States were made up of over 76% of voluntary funding.

The United Nations was built upon the principle of global syndication and interdependence, however, with the USA’s interventions over the years and its weighty contributions have to some extent eroded the UN’s legitimacy. Although the foundation of the United Nations is that of a liberal idea with the notion of co-dependence and overall prosperity of both big and small state actors, it has been proven time and again that for many states, especially ones that are permanent members, like the US, have used the United Nations as a forum to further their neo-realist agendas wherein non-state actors are only a pathway to increase power and legitimacy and not multilateralism.

Although China’s funding in the United Nations has been increasing each year over the last decade, its contribution to the World Health Organization has especially seen a rise pertaining to the current Coronavirus pandemic which originated in China’s Hubei province. Hence, making China’s say in the matter that of much more significance in comparison to any other state.

The WHO has appreciated China’s efforts and action towards this pandemic publicly and stated that their response made a major impact on the spread of the virus globally. However, there were many criticisms in regard to the same, specifically by the US.

The WHO’s sudden inclination towards China with the arrival of this pandemic was questioned by many and ticked off the US as a result. The role of the World Health Organization is to maintain diplomacy and be an advisory organ for states to act upon at their discretion. This has been the preliminary basis of debate over why the organisation is in the wrong for potentially siding with China and not criticising them for notifying other states much later than the first traces of the virus were found, in December 2019. In addition to this, China’s circulation of faulty safety kits also added to the narrative of China deceiving other nations and not painting a clear enough picture for states to act upon.

The World Health Organisation’s backing towards China potentially has its roots in the increased funding by China to the UN as a whole. China is now the second-largest contributor to the United Nations funds amongst the G77 countries. This, therefore, makes it a notable member whose presence in the United Nations can not be forgone.

On the 7th of July, 2020, President Trump announced the USA’s withdrawal from the World Health Organisation. This decision faced a lot of opposition from opponent parties given the WHO’s role in fighting global health emergencies that the world is currently living through and the fact that the United States has one of the highest numbers of cases globally.

Not only will this move have a detrimental impact on the United States status as far as the number of cases goes, but this can also result in a global setback of vaccine development in which the US could have been a major stakeholder and contributor. While the Trump administration has already cut off all funding, the withdrawal process will take approximately a year. However, the 2020 presidential candidate, Joe Biden has vowed to reverse this action and be part of the organisation again.

This decision further goes on to prove the USA’s intentions with non-state actors and how they are linked to notions of neorealism and used as a tool to safeguard self-interest rather than build on global interdependence through collaborative measures.

Furthermore, the decision to pull out of the WHO is also an indication of what US-China relations will be like post-COVID, as prior to this it was still an unclear picture. However, pulling out of the WHO as a result of backing China is a clear enough signal that at least under the Trump Administration these tensions will continue and are not going to change in the foreseeable future.

Regardless of the gravitas of this situation, this move does not come as a shock after the US pulled out of the Paris Agreement. Inferring from the series of events that have taken place before and after this monumental decision issued by the US government, it is safe to assume that this is in relation to President Trump’s prolonged pattern of claiming that the United States is being taken advantage of by intergovernmental organisations such at the WHO and NATO and this action is one of the biggest showcases of it.