Russia: The Multi-faceted Diplomat of the 21st Century 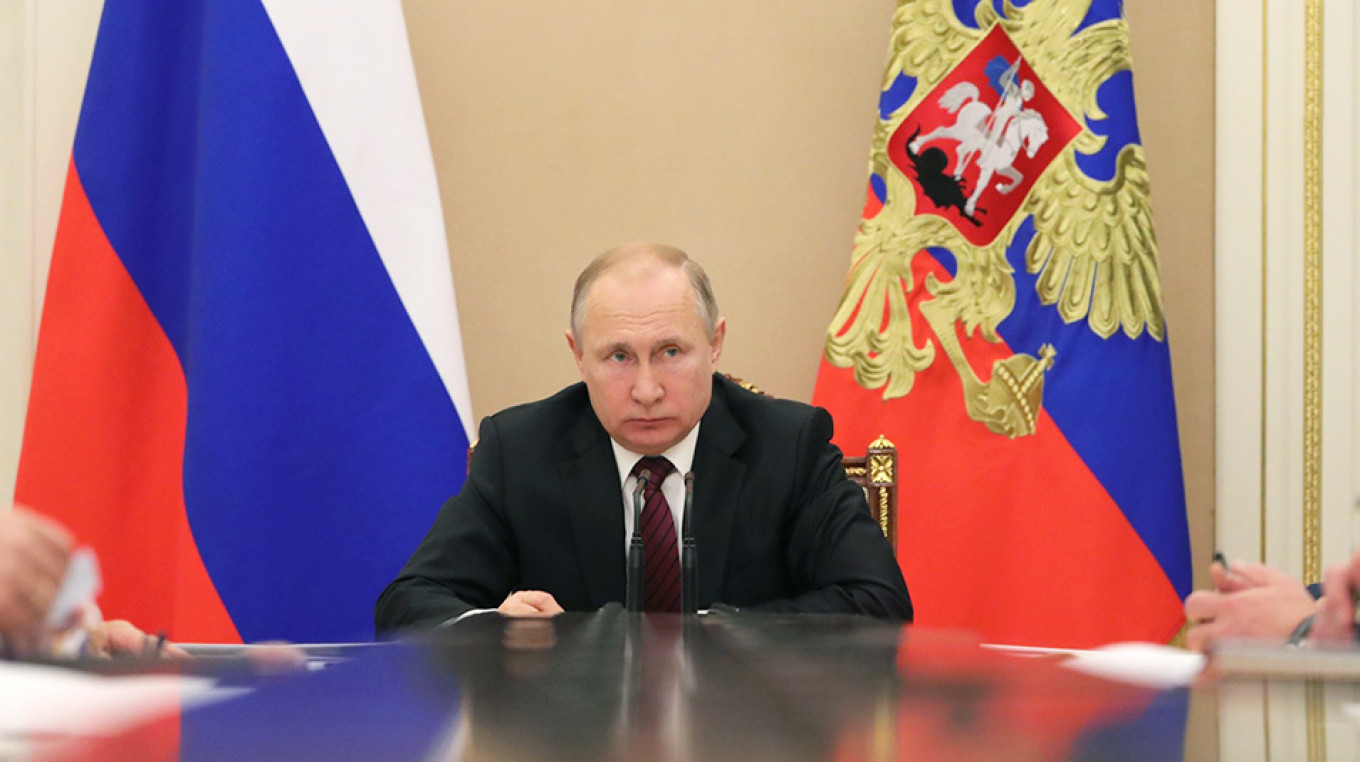 “Russia is a riddle, wrapped in a mystery, inside an enigma” – Winston Churchill, 1939

The above description of Russia has not just stood the test of times, but is till date unfolding as Russia exerts efforts towards gaining back the long-lost glory of being a global power. With the growing clout of Russian diplomacy, Vladimir Putin, the new Tsar who might have in most probabilities recently secured his rule till 2036, vows to counter the western effort of reducing the significance of Russia as a global player through the evolution of the Indo-Pacific construct which looks to replace the Asia-Pacific discourse.

Russia today, aims at presenting itself as an independent entity in geopolitics and not just second fiddle to the economic powerhouse China. This has come to effect through Russia’s efforts in the three facets namely economics, politics and security, be it the project of an economically integrated marketplace through Eurasian Economic Union (EAEU), a security mechanism through Shanghai Cooperation Organisation (SCO), co-ordinated drills in the Indian Ocean, or multilateral diplomacy to strengthen ties with as many players as possible with as little scope of leaving a vacuum in relations as possible, and thus, Russia seems to have started to finally flex muscles in a coordinated way

Today, Multilateral Diplomacy has become a mechanism for Russian Foreign policy that fulfills several requirements for Russia at once. This is highlighted in the Foreign Policy Concept of the Russian Federation approved by President Vladimir Putin in 2016 which mentions that ‘Network Diplomacy has gained prominence as a flexible approach to participating in multilateral mechanisms for the sake of finding effective solutions to common issues”. This has not only given a way around for Russia to look towards solutions to issues with any of its partners without being considered aggressive or in any way a unilateral decision-maker, but has also strengthened the image of Russia as a team player who is ready to respect international law and abide by the multilateral principles. Similarly, through this, Russia has not just given a new lease of life to its ambitions of being considered an important player at the global stage after the crisis as the aftermath of Crimea annexation in 2014 where Russia came under heavy backlash from the west, but has also boosted Russian credentials to look towards having a more meaningful conversation with the likes of ASEAN (Association for South-East Asian Nations) nations. However, one thorn that players in South East Asia will for some time to come in the near future will be stressed about is Russia’s relations with China. The Foreign Policy Concept of the Russian Federation mentions its foreign policy to be ‘open’ and ‘predictable’, characterised by ‘consistency’ and ‘continuity’, and reflecting the ‘Unique role Russia has played for centuries as a counterbalance in international affairs and the development of global civilization’. However, this sometimes is hard to follow, given the unpredictability at deeper levels in terms of stance towards China. Even though Russia mentions continuing to develop comprehensive, equal and trust-based partnership and strategic cooperation with the People’s Republic of China, the fact remains that how much to trust China is an increasingly evident debate now in Russian scholarly circles.

The Primakov doctrine, as forwarded by the erstwhile Russian Foreign Minister Yevgeny Primakov, emphasises on a polycentric world where Russia is an influential entity. This has been emphasised by Putin several times over the last few years, more recently in November 2019 when he emphasized the need to combine the potential of ASEAN, EAEU countries, and SCO. This is underlined by Russia’s efforts to bring in Indonesia and its heavyweight influence in ASEAN, India and its potential effectiveness as a counterbalance to China in SCO, and Iran and the economic potential and direct sea access and port availability in Indian ocean for the EAEU market. It is not to say, however, that the Russian efforts in reaching out to the 3I’s (India, Iran and Indonesia) work in isolation. Through India and the strong bilateral ties, Russia would benefit from having a presence in the Indian ocean groupings and organisations like BIMSTEC and SAARC  where India yields the same sort of influence as Indonesia wields in ASEAN, highlighted by the fact that Indonesia was able to get its Indo-Pacific vision approved and adopted as the ‘ASEAN Outlook on the Indo-Pacific’ last year in 2019. Additionally, strong diplomatic ties with India, who is also working towards a greater and deeper engagement with South East Asia nations and ASEAN as a grouping through its ‘Act East Policy’ is going to provide Russia at least some degree of convergence of interests with India, Indonesia and ASEAN members. Similarly, Iran has not just come forward for cooperation in the field of security and economics, but has firstly shown a diplomatic camaraderie emphasized from the words of the supreme authority in Iran, Ali Khamenei who during an interview in 2017 regarded Putin as a ‘Man of action and decision and emphasized that Iran seeks cooperation with a major power like Russia in order to carry out great deeds’. The same stance has been seen during the ongoing Coronavirus outbreak situation where it has been emphasized by the officials of the two countries that amidst the existing health situation, the diplomats from both countries are keeping close coordination via calls and have called for increasing cooperation in the fight against the coronavirus and make efforts for trade exchanges whole observing health protocols.

Through the success story in recent mediation between India and China, where Putin’s behind the curtain diplomatic tactics were able to pacify the tempers, even if just for the time being, Russia has looked to be on track to project more influence in the South Asian region and would now aim for the Indian Ocean littoral to boost its economic, political standing through the increasing diplomatic clout. Amidst the growing voices around the Indo-Pacific region as a region that does not exclude Russia, the minds in Moscow will want to depend on the strength of its energy exports, strong defence production sector, and its already established image to some extent of being a capable diplomacy powerhouse in the region.  As the west might continue looking towards South Asia, South East Asia and the Indian Ocean as regions of greater interest, Russia might find itself to be well placed too, to fill any vacuum that might emerge from the policy and preference tilts by the likes of US President Donald Trump who amidst the coronavirus pandemic continues to move away from multilateral bodies like the World Health Organisation and acquire more isolationist tendencies. The traditional European allies, who look more and more uncomfortable with this stance of US towards policies related to China, Iran and Russia, might as well in near future will have a spill-over effect in the Indo-Pacific region, where the interests of most players from Western hemisphere converge at the moment. In the meantime, Russia seems to be well aware of the importance of this time to consolidate its power, re-energize its capacities and strengthen its ties to return back to the long-desired glory of being a world leader.

Divyanshu Jindal
Author is a Research Trainee at the Asian Institute of Diplomacy and International Affairs. He is pursuing his Masters in Diplomacy, Law and Business at O.P Jindal Global University, India. His area of interest includes Russia, Central Asia, and South Asia dynamics and areas of potential cooperation between them.
Tags:
Russia BIMSTEC SCO Diplomacy United States ASEAN
Share:
Share this...