Diplomatist > World > Home Featured > You were born with wings why prefer to crawl through life?

You were born with wings why prefer to crawl through life? 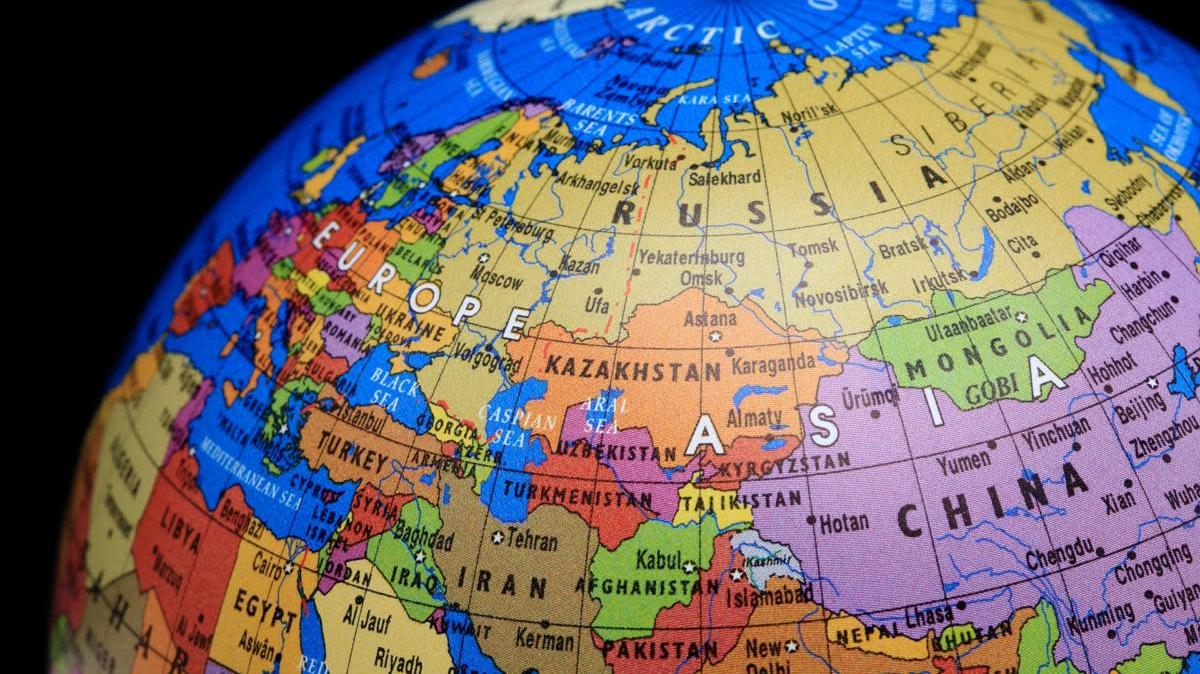 The world’s socio-political and economical structure is revolving under the policies of the superpowers. When the thinking of any society becomes their slave then it is very easy for them to dominate over it. In the present century, those who think that every state is independent are wrong because these superpowers are using the platform of the international institutions to create or eliminate any state at any time. This is the real picture of their dominance that should be understood by the world community especially those who are still under dominance, otherwise, the current structure will remain to continue and the society will remain a slave.

The purpose of rules and regulations is to develop a civilized society, to maintain the world’s peace and prosperity but when the injustice’s elements enter in its orbit, results in the destruction of the society. Critically if we examine we can see the lawlessness in both early civilisation and 21st-century civilisation because at that time there were illiteracy and no concept of any law and now the institutions exist but unluckily these are considered as a football by the superpowers for the sake of their national interest.

In politics, nothing happens by accident. If it happens, you can bet it was planned that way. — [Franklin D. Roosevelt]

The main feature of the United Nations (UN) is to maintain international peace and security, to build up friendly relations among nations, to assist in solving international problems and promoting for the human right but since its creation, almost 70-80% issues are still pending due to inequality, injustice and external supremacy. This institution is like a fragrance of flowers but in reality, it’s the spider web to rule over the semi-periphery and periphery countries. For instance, to control the Arms Race, plenty of treaties were signed since 1945 but the outcome is nil, only the Semi periphery and periphery countries are being pressurized through economic sanctions and military power.

The “hypersonic technology” that was introduced by the veto members of this institution has created the biggest threat for the sovereignty of the rest of the world. Meanwhile, we can see that this institution is losing its importance and implications. The hypersonic (velocity is above Mach 5) has two initial stages Subsonic that’s velocity is lower than the speed of sound (Mach 1 =1100 km/h=0.33 km/s and Supersonic velocity is in between Mach 1 to Mach 3. Hypersonic weapons divided into two primary categories Hypersonic Glide Vehicle (HGV) and Hypersonic Cruise Missiles (HCM). The important feature of this technology is that it is shown on radar only a few minutes before attacking targets.

Russia has an enormous experience of re-entry vehicles into space when the USA withdrawal from Anti-Ballistic Missile (ABM) treaty then Russia resumed the programme and their objective is to create a strategic force that cannot be intercepted by the US ABM. In this context, President Putin declared the first Avangard regiment on 27th December 2019, and operational at the Dombarovsky base released at its Apogee (about 100 km height) from a ballistic missile like the SS-19 (UR-100 NUTTH) and in the future from the R-28 “Sarmat” then it should glide for over 6,000 km at speeds up to Mach 20 (almost 7 Km/s).

China has introduced Dong Feng Vehicle (East Wind) for speed exceeding Mach 10. Their two tests were done using the DF-17 vector, an Intermediate-Range Missile developed for HGV. In the 2018 test of Xing Kong-2 or Starry Sky-2, an HGV with the Wedge-Shaped Fuselage and Advanced Thermal Protection Systems with Mach 5.5 speed at 29 km altitude.

India is running two parallel programs in hypersonic development each making considerable strides toward being operational and their Brahmos-II is a joint venture with Russia. The Indian government is working on another hypersonic Boost-Glide System “Shourya” that is a two-stage Solid-Fuel Missile while having an ability to carry conventional or nuclear warheads. It has a 700 Km/h range and they are trying to increase its range up to 1000 km.

No doubt, this technology is a global threat on the other hand if the weaker states got this technology it will be an alarming situation for the major powers because it can be used by them as a pre-emptive strike.

Unluckily, the destiny of the developing and underdeveloped countries is in the hand of 5 permanent veto members and for the sake of their national interest, they do not give importance to the UN. So we can say that it is a dummy institution that is protecting the interest of those countries whose supremacy is above it. It should be an independent institution to promote equality peace, prosperity and justice in the world. The world is still suffering due to its weaknesses and now the chapter of injustice should be closed and the world community should think that why only 05 members are deciding the world’s future?

The structure of the veto members ought to be changed and the ratio of its veto members should be increased from 05 to 10 permanent members. In which the presence of the semi-periphery and periphery nominated countries should be considered on the basis of comparatively strong socio-political and economical structure among them. In result equality, justice and world peace and prosperity will boost up.