A Synopsis on Pandemic and Economic Effects 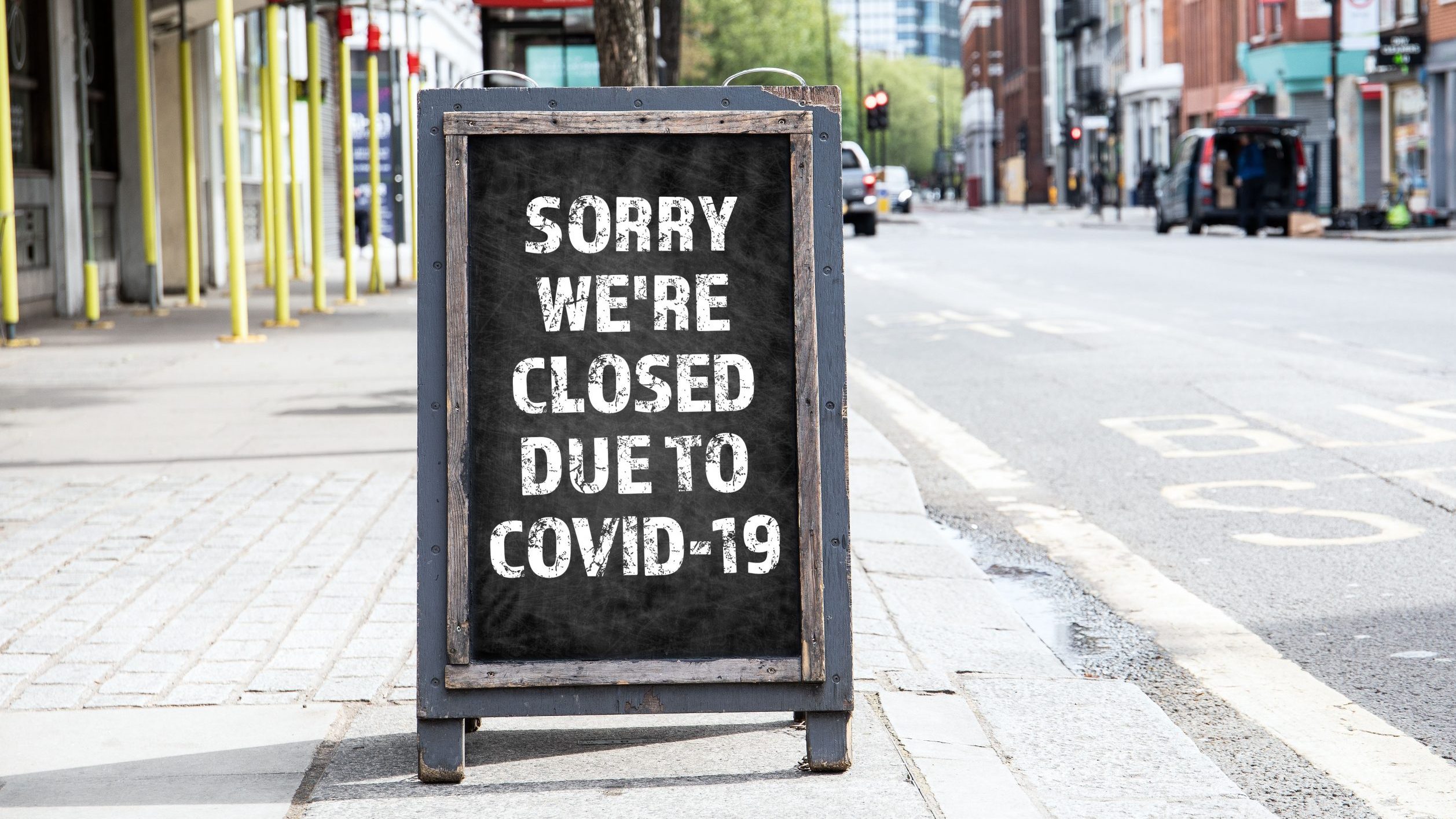 As a layman, most of us would have not been very familiar with the terms like quarantine, lockdown until COVID-19 was declared as a pandemic by WHO. In simple words pandemic is when a disease spreads across geographical boundaries affecting a large. Pandemics are not new to this world; history has already experienced many, to name a few, Black Death (1348-350), Spanish flu (1918), Smallpox, Asian influenza, Hong Kong influenza and now COVID-19. Pandemic creates an impact on many dimensions of the human race, one such is the economic impact.

“Health is the core of human development”— Gro Harlem Brundtland

Economy and health are inseparable. Healthy people can live a prosperous life leading to more productivity, saving and investment, boosting economic growth and development. When an economy is interrupted by an unusual happening, economic effects follow up. Morbidity rate – the percentage of people infected, mortality rate- death rate, duration of the pandemic’s existence, number of workweeks lost, level of inequality during and after pandemic are some of the variables which can be used to estimate the economic effects of the pandemic.

At the very initial stage when the disease starts spreading it creates panic among workers and there are possibilities for the rise in the rate of absenteeism. When the situation turns worse and the government intervenes by preventive and curative actions through lockdown and quarantine then it leads to loss of working weeks, shut down of businesses and industries at least till the restrictions are eased. Even after industries resume its functions, there will be a restriction on the number of workers, possibilities of workers getting affected by the disease or being deceased or laid off. This will not only affect a separate industry but there will be a break in the supply chain due to the breakdown of linkages– the flow of intermediate inputs in production. In the present time where many countries have trade liberalisation, the international flow of goods and services may also get severely affected. Businesses will hesitate to make an investment. Tourism, aviation, automotive, real estate, manufacturing industries of non-essential commodities may face loss while health care product industries, E-commerce may become some of the potential gainers at least for a short term.

The Black Death of the 14th century wiped out a quarter of Western Europe’s population, had economic effects like a drop in GDP, hike in the price of basic commodities and hit in the agriculture sector. But on the perspective of income, some thought to have positive or no effect on income per capita at least in France and England. Even 1918 influenza has had a positive impact on income per capita in the US.

In a simple economic model, when the supply of labour is reduced in the manufacturing sector, initially there will be an increase in the marginal product of labour and capital per worker, increasing the real wage for a short term. The same way in a research, it was found that over the period of 1914 to 1919 there was a greater increase in the manufacturing wage growth in the cities and states of the United States where influenza mortalities were greater. This may be possible only in short term but in the long run, fall in demand, loss of skilled workers, political pressure to control the wage, higher mobility of workers, reduction in human capital may result in equalisation of wage. There is no clear view on both short and long term effects, as it depends on various circumstances.

The anxiety created by the pandemic situation may result in loss of consumer confidence, people may hand back to spend. The economic cost may rise irrespective of whether the morbidity and mortality rate is high or low. The anxiety created during the SARS (2003) outbreak which relatively had a low mortality rate led to the economic cost of over 11 billion dollars in the areas where tourism and business were affected. The precautionary measures to avoid the spread of disease may isolate people from other activities like going to the gymnasium, theatre, hotels etc. There may be effects on savings too.

Generally, the most vulnerable section, prone to diseases, is the poor due to lack of good sanitation, health care facilities and insufficient nutritious food. Even if the pandemic affects people indiscriminately the degree of an economic burden to be borne by the poor will be more.  During the lockdown, they have to face a hard time as most of their lives depend on day to day wages. Poor people may not have life insurance due to non-affordability or lack of information/awareness, in such a case if the principal earning person dies in that family the economic situation of that family will become worse and it will prolong until another person from the family enters into the working population with sufficient income. Education may become a distant dream, as the unfavourable economic situation may force them to send their children to work than to school, but education is one of the significant factors for the development of an individual as well as the economy a whole.

The historians noted an improvement in economic equality after Black Death of the 14th century but currently, the pandemic situation which we are facing is quite different, now technology has taken lead. Right from health care services to education to work, for time being, is dependent on the internet. In the case of education students who cannot afford to electronic devices with internet connections or from remote rural areas will be set back. Half of the world’s population does not have access to the internet. If the gender gap prevails in access to the internet then it will increase the disparity between men and women. According to research, nearly 15% of the workforce on an average from 35 advanced and emerging countries, among 189 member countries of IMF is unable to do their works remotely. Even when vaccines are developed, distributional inequality may arise both within and between countries. Not only during its existence but even after COVID-19 vanishes a fear emerges that it may have an impact on inequality in different ways.

Loss of life can never be comparable at any cost.

“Hope is important because it can make the present moment less difficult to bear. If we believe that tomorrow will be better, we can bear a hardship today.” — Thich Nhat Hanh

Even when Spanish flu led to the death of nearly 3-5% of the population and having a severe impact on the economy by increasing unemployment and poverty, history shows that humankind with resilience fought back and got recovered soon. There is a greater chance of being flexible to the unforeseen circumstances to bounce back to normality. Fiscal and monetary measures used by the government, funds from international organisations, improvement in public health, infrastructure, education, cooperation by the people, love and compassion for others, giving a helping hand to the needy and most importantly faith in healing to have a better future will definitely lead us to recovery.