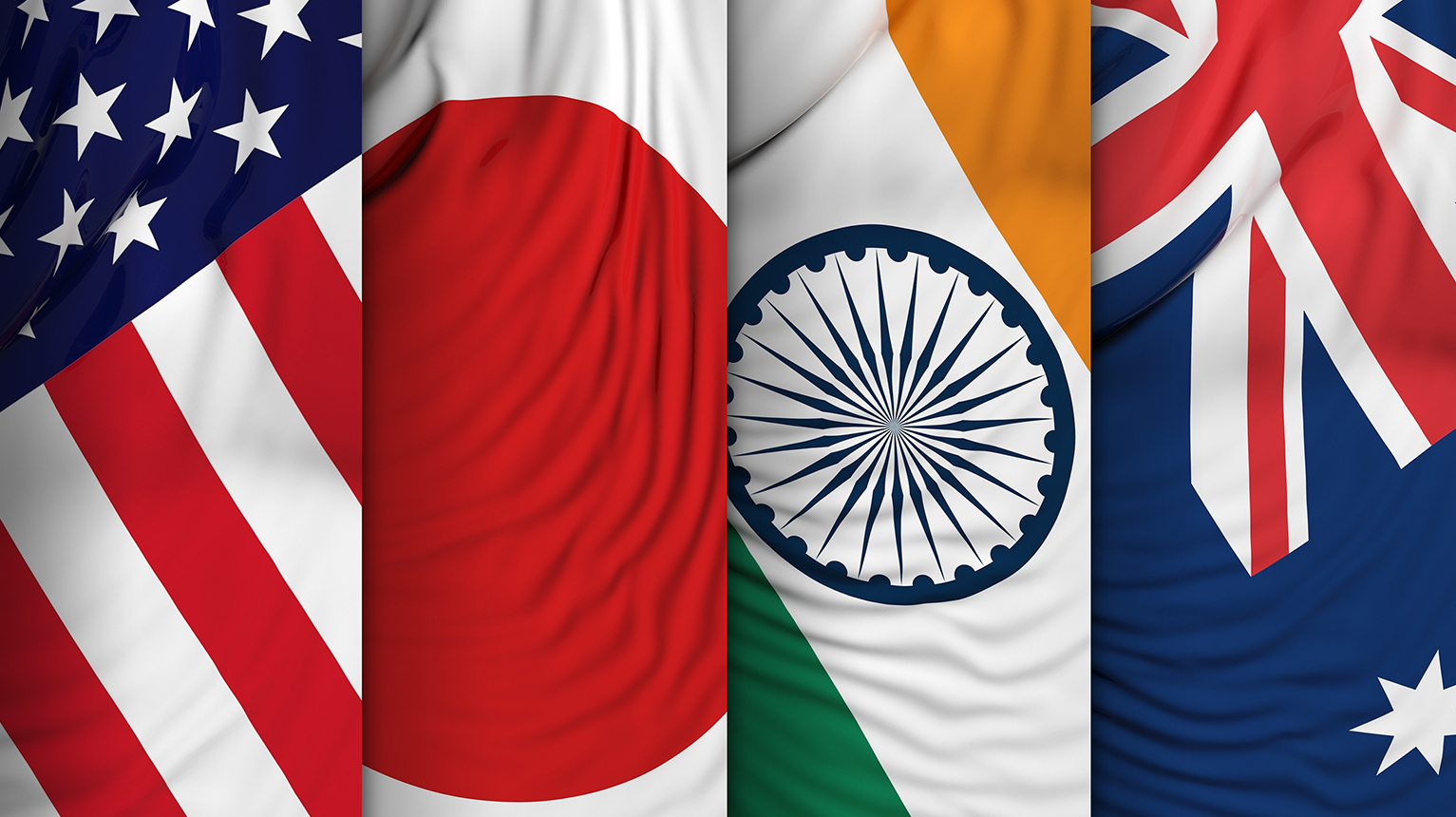 The pressures of the coronavirus pandemic along with geopolitical clash at the between India and China and China and Australia has created new opportunities for the Quadrilateral Security Dialogue (QSD) or the Quad. But will this Indo-Pacific alliance be able to evolve beyond being a scare tactic? This article explores the changes and the future of the QSD.

In June 2020 India and Australia signed a pact that allows both countries to use each other’s military bases. This pact came at a time when Australia and China were engaged in a diplomatic war of words as Australia pushed for an independent enquiry on the spread of coronavirus within China. India, as China’s neighbour, has naturally been cautious of it. Its history with China also shows that the countries can engage in clashes, as highlighted by the recent standoff in Ladakh.

Beyond this, both India and Australia are part of an informal arrangement called the Quadrilateral security dialogue, formed in 2007. It is an alliance between India, Australia, Japan and the USA. In 2007, the initiative garnered ruffled some feathers with the Chinese diplomacy, and official protest was noted in all countries when the Quad tried to engage with Singapore in a military exercise. The then leaders toned down the Quad ‘s actions to maintain friendly terms with China, notably the leadership at Tokyo and New Delhi. The Rudd administration in Australia went as far as to revoke its participation in the dialogue.

After its revival during Malcolm Turnbull’s tenure as Australian PM, critics of the Quad were unsure of its strength and utility. While high ranked officials conducted conferences and meetings, the media and think tanks were left with nothing more than strategic notes of the participating countries. Little details of the actions of the Quad were given out and it seemed like this little Indo-Pacific alliance was nothing more than a mere show put up to warn China.

The QSD in the pandemic

Naturally, despite soft military power and convenient diplomacy in the Indo-Pacific, the Quad had remained forgotten for a while. Recent events, however, seem to be new hope for the alliance. This begs the question, what will the QSD look like in the post-pandemic world order?

The nature of the Quad is often hard to understand. In its face value, it is a simple defence dialogue between four democratic nation-states, each with a strong presence in its own region and each with a common geopolitical problem. However, over the years, officials and leaders from each country have been very nonchalant about how they have addressed this dialogue, often forgoing mentioning it by name or not giving it too much credit or attention. This behaviour has not gone unnoticed. It is questionable why these countries refuse to acknowledge their activities as part of the alliance. Are they worried that referring to the QSD will enrage China, or do they simply not have any strong ambitions for the QSD beyond a balancing geopolitical tool?

Initially, it looked like it would be nothing more than a mechanism activated at the height of a threat to scare the troublemaker. It is noticeable that it has often been defined by what it’s not. Former Japanese President Taro Aso emphasised that the existence of the Quad had nothing to with another geopolitical entity. This was in response to diplomatic protests by China.

During the pandemic in March 2020, the Quad has been engaged to conduct virtual diplomacy with Vietnam, South Korea and New Zealand participating in the conference. All three are important strategic partners of each individual country of the QSD. While these may not have officially joined the Quad, their acceptance of joint teleconferences shows a positive approach to creating counterbalance in the Indo-Pacific despite heavy reliance on China.

On the other hand, the Quad has not been engaged beyond military and technology-sharing capabilities. Many believed QSD was the next  NATO of Asia-Pacific. It was believed that it may become a true regional power beyond a simple security alliance. But thirteen years later, the Quad still remains a hushed up mechanism, hardly acknowledged even now. In the current geo-political scenario, it is a huge problem to garner support from nation-states as many are reliant on China in one way or another. Besides that, the USA has decided to use trade as its choice of weapon to counter China. India too is now using hard diplomacy to break away from Chinese reliance. Australia and Japan, while deep into trade with China have also voiced their concerns towards their own democratic free structures.

The world will have to wait to see how the Quad develops as a counter-power in the Asia- Pacific and if it can grow to be more than a fear-mongering mechanism against the Chinese influence the world. For now, it seems that the countries in charge have no interest in growing its abilities to a full regional entity and the Quad will remain to be the knife in the pocket, pulled out when threatened.

1 reply on “Quadrilateral Security Dialogue in the Post-Pandemic World”