The Fall of United Kingdom as the Top ‘Soft power-Superpower’ 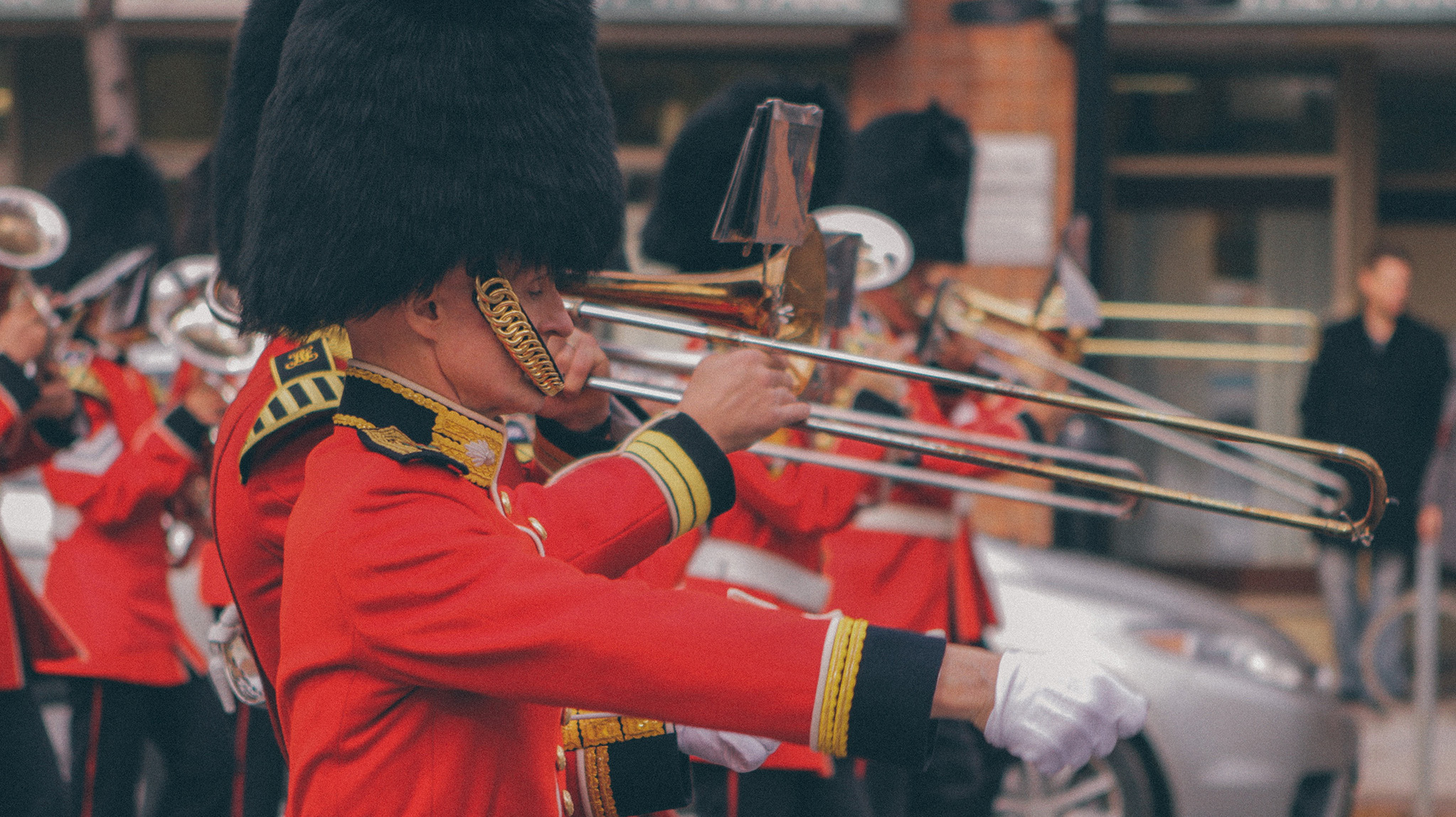 American political scientist, Joseph Nye defines “Soft Power” as a persuasive approach to international relations through political values, culture and foreign policy. Nations in the age of globalization are trying to magnify their global profile and nation branding has become absolutely necessary to stay on the top. Many countries today are using soft power in international relations as an instrument to reach their global aims. Soft power not only impacts the prosperity and influences the countries but also has implications for national security.

The “soft power superpower” of U.K has been well known globally. As a reserve of soft power with centuries of culture and chronicles, the nation has unquestionably performed strongly. Since the colonial era, soft power has connected Britain to the world through the English language that has continued to enhance its influence through literature, music, films, BBC and British council, maintaining trade and prosperity promotion, helping developing countries reach their potential, offering scholarships to foreign students, making U.K attractive to other countries and their citizens, driving global action through its memberships of international organizations like the UN, the Commonwealth, NATO and so on. For nearly a centenary the British Council has showcased the English language internationally and guided cultural performances, artworks carnivals and libraries across the world magnifying itself as a tangible soft power enlargement of the U.K foreign policy. The achievement of Britain’s mighty soft power massively extends to television such as Game of Thrones, Sherlock Holmes, Peaky Blinders, Shakespeare and Jane Austen series, Harry Potter and so on that has expanded its light to many corners of the earth. The U.K tourism further adds to maintain the country’s shine due to the affluence of medieval architecture; theatre-shows, galleries, museums and the 2012 Olympics showcased Britain in a ‘golden way’ to the world. It is observed that nations with the largest economies are seen to be attractive for doing business and the stature of the U.K for openness, equality, fairness and stability has shown the overseas public the credence to choose the country over other destinations. Britain is definitely a nucleus of ideas and innovation with the most sought-after financial market globally.

Nevertheless, the country that occupied the top spot in the 2018 Soft power-30 report has slid to the 2nd spot in the 2019 report of Soft power-30. Likewise, the global soft power index compiled by Brand Finance ranked the UK third with a score of 61.8 following the USA (67.1) and Germany (61.9). The soft power of the country had earlier fallen victim to Brexit and the COVID pandemic has further made the situation more wretched for the country. U.K has likewise shown mediocre achievements in the government and enterprise sub-indices and has slumped in the World Economic Forum (WEF) Competitiveness Index 2019, which witnessed a decline in overall Foreign Direct Investment (FDI). The country has been facing many impediments and is working hard to do well in soft power that has been of critical importance to Britain in the areas of security, overseas education, tourism, culture and business.

In today’s world, as nations are competing with each other, it is important for the U.K to embrace an ambitious strategy and vision for soft power. It should also be conducive to drawing the global talent and market immediately following post-Brexit years and soon after recovering from COVID to magnify its soft power. Being known as the ‘cultural capital of the globe’, London symbolizes a tremendous soft power-saving grace for the U.K.  London has usually maintained to be the most magnificent metropolis and one of the most immeasurable and reputable international mega-cities and is definitely U.K’s passageway to the rest of the world that can pick up the strings to act as an upholding shore. The U.K should strengthen its immediate position and re-access the global platform as a soft power country.  Britain grasps that soft power is much better compared to hard power in maintaining relations with other nations to boost its image.  The Brexit, COVID and other geo-political factors are an opportunity to enable the U.K to revamp its “Soft Power” magnetism.

Trade and foreign aid is also one of the most pristine and built means of international diplomacy and soft power that could likewise be a ‘trump card’ for mounting opportunities in the future for the country. The country’s soft power augmentation and human rights amelioration have conversed within its numerous NGOs which shows the need to align the U.K’s foreign policy and foreign aid goals. Foreign collaboration for Britain is latchkey to strengthening soft power by interlocking in commerce with the world. The British Council too has a vital purpose to engage in elevating its cultural excellence and needs to be revamped to stay connected with the global public and improve online learning and distance education post-pandemic. The British Government needs to nurture more to increase scholarships and research funding in its universities. While the U.K local administration can continue to perform an exceptionally significant role in Para-diplomacy, the British Royals can further help in stimulating the nation’s soft power. The government of the U.K has recently begun revamping its soft power potential to stay at the top by providing a package of £1.57 billion to various heritage and cultural centers to come out of the COVID-19 pandemic that will help these centers in reaching out to emergency loans and grants. The U.K has also demonstrated its true soft power capacity, by being cordial and generous to welcome Hong Kong citizens after China introduced the new security law in Hong Kong.

Though these are some of the initial steps taken by the U.K, the country has a long way to go and will have to work strenuously to create a great impression and good vibes globally and mainly in Europe. The country has to discover innovative ideas for enhancing its soft power in the post-COVID world order. The future dominion of Britain will count less on military and more on its soft power skills, to influence the hard world of today and to realize its “Global Britain” ambition.