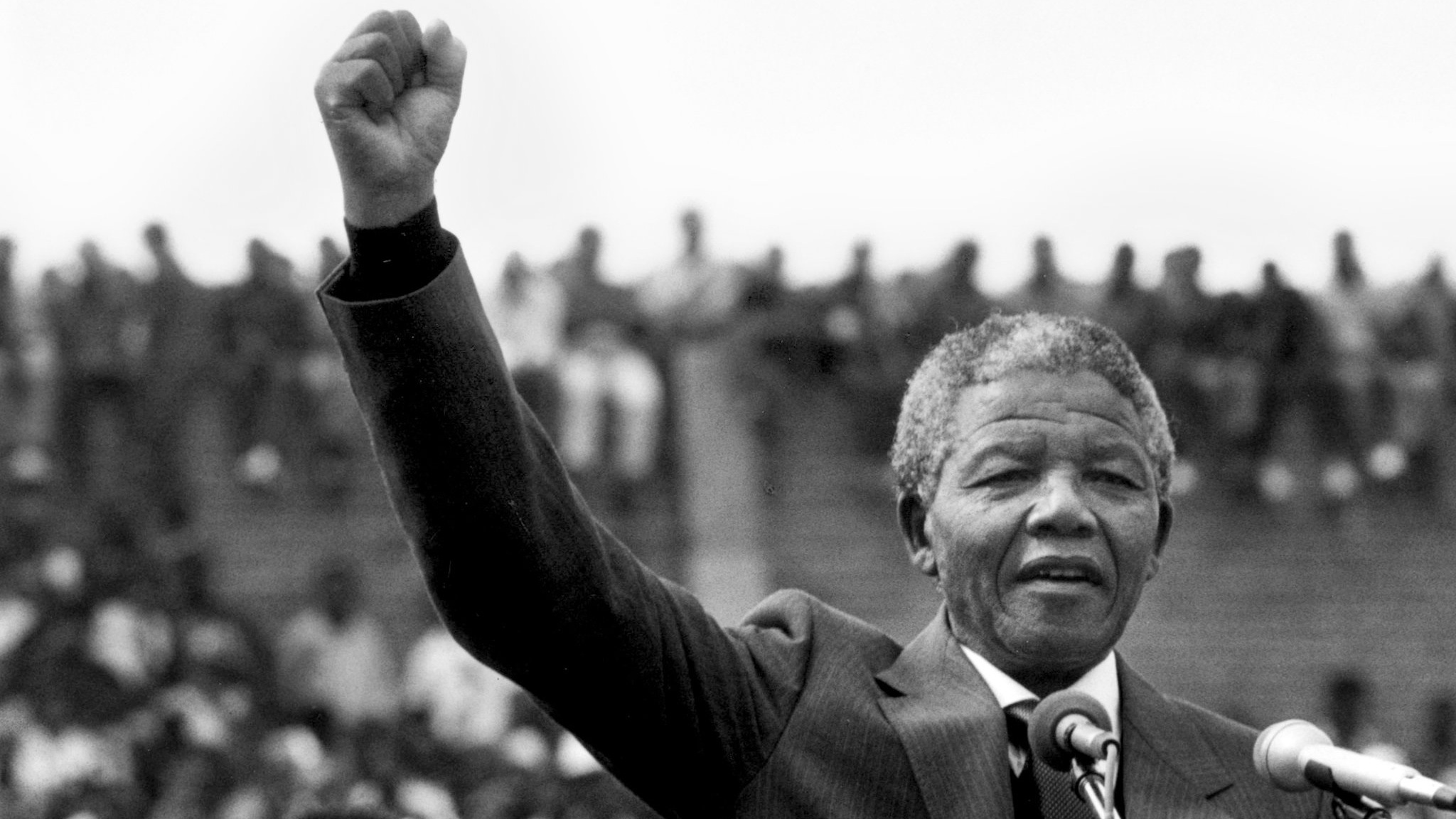 Madiba was an untiring fighter for social justice, a leader who believed in leading from the back like a shepherd so that everyone feels that they are at the front. Someone who essentially knew that to be free is not merely to cast off one’s chains but to live in a way that respects and enhances the freedom of others.

This is how the policy of racial segregation came to an end along with the National Party government’s rule. While White minorities were highly insecure about their future and safety under a new regime, Madiba ensured adequate representation of whites in the new government ensuring dignity and freedom of all in the new era of modern and inclusive South Africa.

To remember 40 years long (out of which 27 years of struggle were in jail) enduring fight of Madiba against apartheid law of racial segregation, United Nations General Assembly unanimously decided to observe his birthday i.e. on 18th July as Mandela Day in 2009 to honour his life’s legacy and work. Mandela Day (as its mission statement suggests) inspires everyone to make this world a better place by encouraging people to take action and foster since as he said, it is in our hands to make this world a better place.

Everyone can do their bit in their capacity by donating one’s time in public service like helping out the local animal shelter, help someone get a job or put together and print CV for them, by donating wheelchair to someone in need or by helping people in million other suitable ways. Mandela Day is not merely a day to commemorate the life and struggles of the great leader but also to seek Madiba in each of us as his life has been a revolution in itself that led the path for anew South Africa based on egalitarian ethos.

Mandela Day’s mission has set its goal for action against poverty. To eliminate poverty, the foundation has decided to work towards 10 goals between years 2019 to 2029 in the field of education, literacy, shelter, sanitation, food, and nutrition with the help of active citizen participation as the tagline suggests.

Poverty is one limiting factor in a society which has multiple cascading effects leading to a vicious cycle of misery and stagnation in communities. Poverty results in lack of amenities for life like lack of access to healthy food, water, housing, and education leading to further complicated challenges of malnutrition, diseases, low skills, hence lack of entrepreneurship and productivity which furthers promotes chaos and low economic output, lawlessness and what not. It opens a pathway to dehumanize the entire mankind.

Hence, adhering to the 10 point-agenda, the foundation has made a call for Each1 Feed1 campaign for the year 2020. It intends to reduce hunger in communities through the provision of nutritious meals and eliminate malnutrition in young children. The call for campaign becomes more important and worthwhile this year in the wake of the Covid-19 pandemic as communities across the globe are affected due to the spread of potentially lethal viruses capable of infecting people at a very alarming rate. This has hit economies leading to new social and economic challenges adding to the existing one. Many economies are temporarily shut. A pandemic of unprecedented magnitude has led to deaths due to starvation. Each1 Feed1 campaign is helping people get meals with the support of local citizens.

South Africa (also the African Union chair for 2020) and India are both affected due to poverty and can work together and learn from each other’s experiences and extend cooperation to systematically involve citizens to further accomplish the goals set for Mandela Day.

As Madiba said, “After climbing a great hill, one only finds that there are many more hills to climb.” Likewise, we must resolve to take up the challenge to eliminate poverty to buckle up the fight against the next grave challenge hovering over mankind. It was Madiba’s life long dream to see the world free from slavery, racial segregation, poverty. He used to believe that “Overcoming poverty is not a task of charity, it is an act of justice. Like Slavery and Apartheid, poverty is not natural. It is man-made and it can be overcome and eradicated by the actions of human beings. Sometimes it falls on a generation to be great. You can be that great generation. Let your greatness blossom.”

On Mandela Day, one must take action within their capacity of resources, knowledge, and skills and inspire change for a better world.