An Overview of Indian Diaspora in South Africa 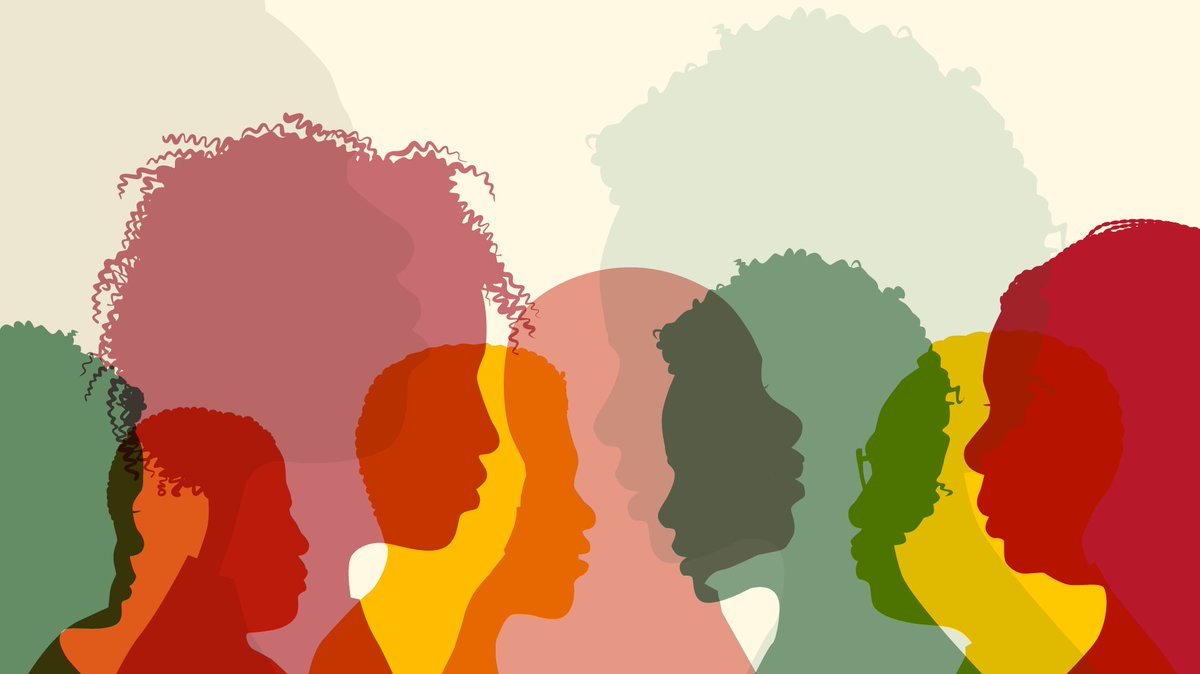 The term diaspora was derived from the Greek words dia (across) and sperio (to scatter), which was historically associated with exile and dispersion of the Jewish “nation”.  The Chinese, African, Armenia and Indian communities, later followed the model of this Jewish Diaspora. Through the years, the diaspora has become a vital factor in international relations and politics. Diaspora in this unified and globalized sphere has increasingly become consequential actors in world affairs and has been regarded as an extra element to the soft power of a country.

There has been large-scale migration of people in almost every region today across the world due to economic and political order. Other factors such as national security concerns, technological and demographic also tend to mediate the International human capital flows. The effects of international diaspora and migration are complex and are strongly mediated by the policies and the conditions at the nation of origin.

On one hand, the overseas networks are sources of trade, remittances, investment and brain banks but on the other side a country experiences loss of brain drain and loss of scarce talent.

The term, Indian Diaspora has been used to address the population who have migrated from the territories that are present within the borders of India. There are an estimated 30 million Indian Diasporas that include PIOs (Persons of Indian origins) and NRIs (Non-resident Indians). India Diaspora is considered the third largest diaspora after the Chinese and British and constitutes an important and unique force in the global economy and has retained their cultural, emotional and spiritual links with the country of origin. The Indian diaspora are considered as an instrument for ‘Soft power diplomacy’ and as a microcosm and a strategic asset of the country. In India, the diaspora plays the role of advocacy and lobby groups, mediators, and bridging the gap in the area of economic interests and national security. The contribution of the Indian diaspora in the conservation of cultural heritage has significant entanglement for solidarity, growth, policy and research in India. Migration is proximally associated with many factors such as demographic, socio-economic and political factors.

India has more than a three thousand year history of cultural and commercial relations with Africa. As the independence wave was sweeping across Africa in the late 20th century, former Indian Prime Minister Nehru motivated the Indians in Africa to actively participate and fully identify with the country’s cause for independence. The prominent Indian Independence freedom fighter Mahatma Gandhi initially put forth non-violent civil disobedience as a lawyer in South Africa during the struggle of the Indian community for civil rights. At present, as per the Ministry of External Affairs, Indian Diaspora resides in 46 countries of Africa covering all linguistic, cultural, or geographical regions of Africa. Factors such as globalization and increased opportunities in the Dark Continent continue to attract a significant amount of Indian migrants. In 2018, former minister Late Sushma Swaraj’s visit to South Africa honored 25 years of diplomatic relations between the two countries, the 100th birth anniversary of Nelson Mandela, and 125 years of the Pietermaritzburg train incident. One of the major cultural exports of India to Africa has been Bollywood among the Indian diaspora.

Most of the immigrants from India move to Africa on a temporary work visa before settling down permanently. The majority of the Indians in South Africa hold citizenship of the country and have also attained high and influential positions in diverse fields. Lately, due to the enhanced ties between India and Africa, the Indian diaspora has come to play a very important role that could also be critical in increasing the solidarity of India-Africa ties because India’s trade with Africa is expected to boost to $500 billion by 2020. The Indian Diaspora in countries like Mauritius, Kenya, Uganda, Nigeria, Tanzania, Madagascar, Mozambique, Zambia, Botswana and Zimbabwe are considered to be financially well off and culturally keen to retain Indian identity.

The earliest Indians in South Africa arrived during the 1600s and 1700s as slaves brought by Dutch ships. The majority of Indians came from East of India, Malabar Coast, and Coromandel Coast. There are nearly three million Indian diaspora in South Africa. The country is home to the largest proportion of Indian communities, which is mostly in Durban. ‘Durban’ is also infamously known as the largest Indian city outside India. Mauritius has the largest number of the Indian diaspora that is almost 70 percent of its population in contrast to the Republic of Sao Tome and Principe that has the least number of diaspora that is almost 4 percent. In Reunion Island, the Indian diaspora is nearly 30 percent. Indian ties with Mozambique goes back to the late 15th century as Vasco da Gama spotted some Indian traders as soon as he landed on the shores of the country in 1499. Many people from Goa have also migrated to Mozambique.

India has been enlarging its development aid to African nations for strategic purposes and in an effort to secure access to natural resources. India can consider further strengthening its ties with the Indian diaspora through the commonwealth platform and other regional organizations, by expanding the Indian cultural centers like Indian Council for Cultural Relations (ICCR), increasing the number of Indian Embassies in parts of South Africa etc. As India seeks to expand its foothold in South Africa, Initiatives like Sagarmala and Asia-Africa Growth Corridor (AAGC) can play a vital role in increased connectivity with the Indian communities. The Indian diaspora should likewise consider playing a significant role in increasing the solidarity of India-Africa ties keeping in mind China’s increased presence in the continent. The Indian diaspora as part of soft power is very important in the 21st century in maintaining people to people ties, enhancing South-South co-operation, skill development, remittances, business and trade. Another important aspect is the Africa Agenda 2063 where the Indian diaspora in the African society can work together to build a prosperous and united Africa.