The Future of the Liberal International Order 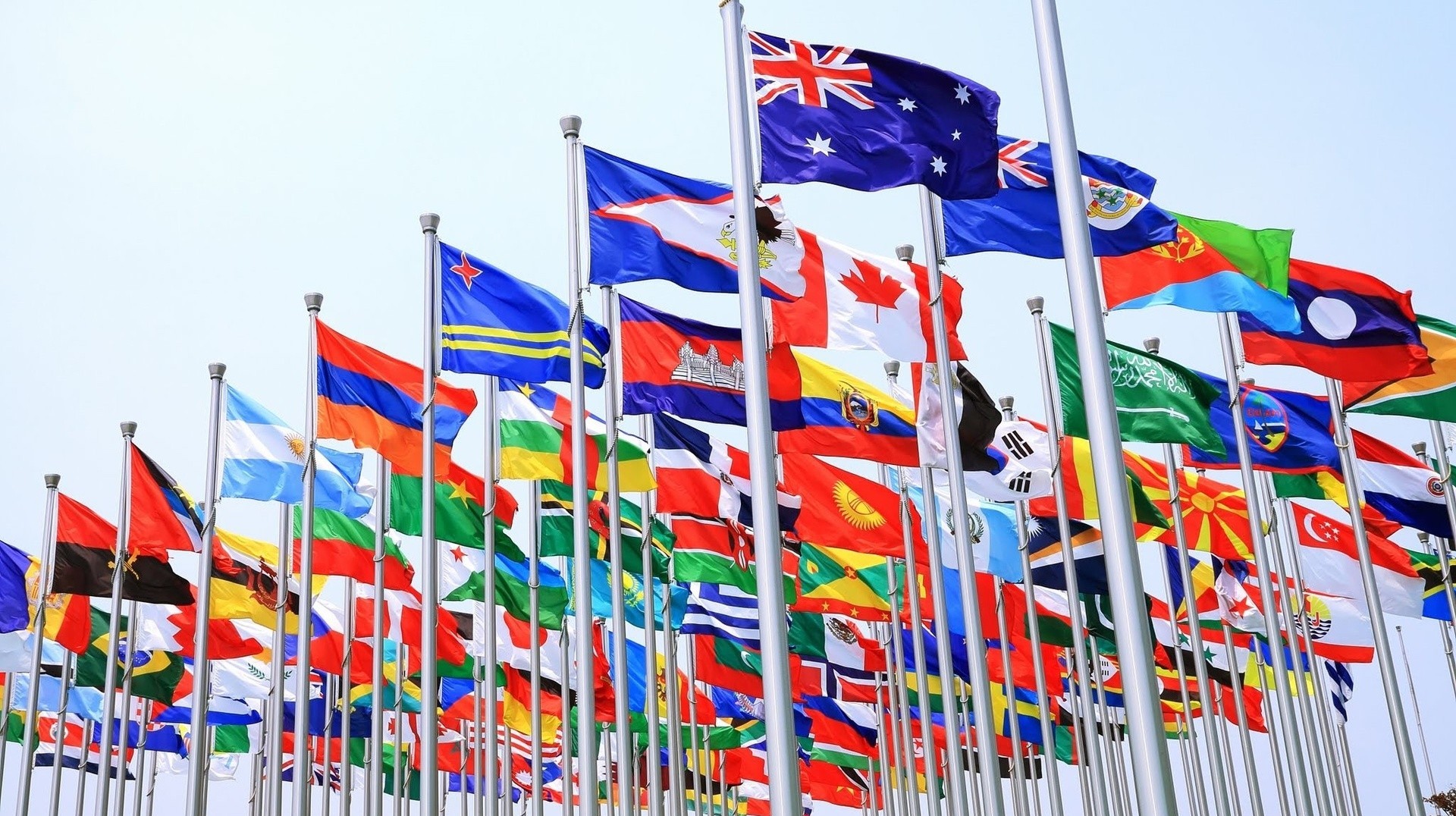 While the world was under lockdown, the leadership of the world was under threat. The spread of China’s power politics has shaken up the endangered international order. The Liberal international order came into the picture after World War II and then spread outward after the cold war, World War II played a significant role in shaping the world order. The world took preventive measures for another war, will COVID-19 play the role of the World War to shape an order?

Liberal international order was underwritten by the United States and its partners and the liberal order has dominated the world for seven decades. It promoted economic openness, democracy, secured cooperation, and created multilateral institutions. The United States was the hegemonic leader, she stabilized the economy and promoted free world values, but it created a system of response, ideas, and agendas based on liberty.

The decline of liberal international order can be seen as a transition and shift of power. The transition is scary for internationalism and open market as it will lead to more regional powers and nationalism. The question still remains that will the power be shared by nations or is the shift of power towards the east? Most importantly, how efficient is the shift of power, and will the world accept the change? What will be the impact of the new system on culture and politics across the globe?

The post-cold war era is important to understand the decline of liberal international order, as the problem is political as well as economic. Till the cold war, the liberal international order was growing inwards but after the cold war, it started growing outward. The shift in power is initially slow but the COVID-19 has been a catalyst. The United States needs to ramp up its place international to save the Liberal International order. The new world does not look unipolar but it does look towards the east. The shift can not be swift and the efficiency depends on the inclusivity of the world. As the liberal order is beyond ideology, it is in politics, lifestyle, economy and the decline of a system like this might result in wars, totalitarianism, disharmony and beyond anything, it will create a mess.

Why did the liberal international order fail?

The problem with United States-based international order is systematic. First, the vision of the liberal democracy has a limited vision for future society as modern democracies turn more socialist democracies which is lacked in the vision of United States hegemony, rather it should be towards more social stability and the United States based order prevents progressive society. Second, the United States based order lacks cooperation of the wider world that is beyond the United Kingdom and Japan, the multipolar world requires reforms that are more accommodating for more stakeholders. Lastly, China or Russia does not have a better model that gives a chance to liberal international order to come up with reforms that benefit more people.

The Rise of China

To stop the decline, the liberal international order requires more cooperation between European Union and United States and there is a need to share authority by building coalitions and having a multipolar world, the democratic values need to be strong in United States and partners and there is a need to check the position of middle or neural countries that would prevent the coalition of Russia and China against the liberal order. The rising states that are Chine, Brazil, India, South Korea, and others need more power in institutions and rulemaking that requires reform in the United Nations, World Health Organisation, IMF, and the world bank. The authority in the coming years needs to be shared, this includes political hierarchy.

The new model might be China-centric and share more power with the countries, the globalization might decline, democracy might not be the only ideology in the international forum and there might be less divide between the first world and the third world countries. The future looks more socialist, with more community feeling and social security within the states. The next order might have less United States and Europe in power, as there is a need for a stable order that not just shifts the power from west to east but creates a more inclusive system and long-lasting.