Germany’s Presidency of the Council of the European Union 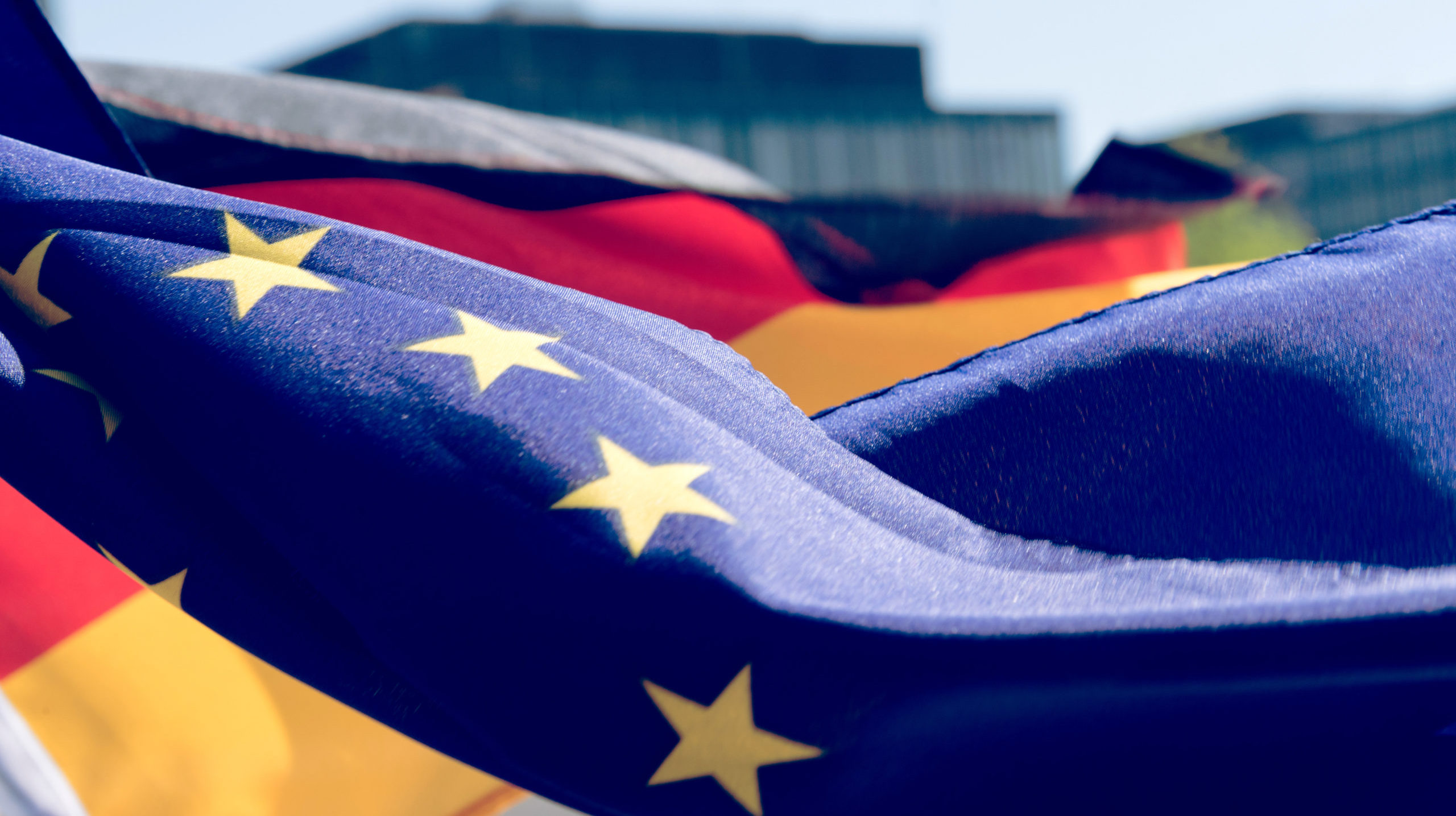 The presidency of the Council rotates among the EU member states every 6 months. During this 6-month period, the presidency chairs meetings at every level in the Council, helping to ensure the continuity of the EU’s work in the Council. Member states holding the presidency work together in groups of three are called ‘trios’. This system was introduced by the Lisbon Treaty in 2009. The trio sets long-term goals and prepares a common agenda determining the topics and major issues that will be addressed by the Council over an 18 month period. On the basis of this programme, each of the three countries prepares its own more detailed 6-month programme.

The Council of the European Union is one of the major bodies of the European Union. The primary responsibility of the Presidency is to chair the meetings of the Council and its preparatory committees and working parties. Germany represents the Council in its dealings with other EU bodies. The Council convenes in different configurations depending on the issues under discussion. Economic Affairs Minister Peter Altmaier will be presiding over: the Competitiveness, Energy, Telecommunications, Trade, and Cohesion councils.

The Council Presidency acts as a neutral broker and represents the interests of the member states and to make advancements in the European Union. This helps in shaping policy priorities and objectives. During its Council Presidency, Germany will be hosting numerous ministerial meetings, conferences, and expert events. This will help Germany to portray itself as a modern, dynamic, and outward-looking country with a strong and innovative economy. Depending on the situation on the ground with regard to the coronavirus pandemic, these events may also be conducted online.

The Federal Government is planning these events in a decentralized manner. This will also allow guests to experience Germany’s cultural variety in as many places as possible. Economic Affairs Minister Peter Altmaier will meet his European colleagues in North Rhine-Westphalia, Saxony-Anhalt, Baden-Württemberg, and Berlin etc.

Amidst the coronavirus pandemic and its consequences, the next few months will be crucial. Economic recovery will be the focal point along with innovative strength, bringing down unemployment and ensuring prosperity. Germany is working together closely with its trio partners Portugal and Slovenia. After the six-month period by Germany, Portugal and Slovenia will hold the Presidency in the first and second halves of 2021 respectively before France takes over in January 2022. Germany will form a new Trio Presidency along with Portugal and Slovenia. Close cooperation between the trio partners is intended to foster continuity in EU policy. The eighteen-month Trio Presidency will focus on the areas set out in the Trio Programme.

Germany’s main focus will be to bring about Europe’s recovery and setting it on course for the future. Under the slogan “Together for Europe’s recovery”, Germany has defined a list of priorities. The programme focuses on Europe’s immediate response to the coronavirus pandemic and includes that the virus must be contained, and the path be set for economic recovery and social cohesion in Europe.

Germany will also make progress on other important issues such as climate change and digitalization. Europe also requires strengthening its ability to act externally so that it may defend its interests and take up its responsibility in the world.

The guiding principles of Germany’s Council Presidency are as follows:

Large number of high-level conferences scheduled to take place are as follows:

As regards the economic policy, the focus is on (Federal Minister for Economic Affairs and Energy Peter Altmaier in Brussels for talks with the European Commission on Germany’s Presidency of the Council of the European Union):

The corona pandemic has clearly demonstrated the importance of cooperation and coordination within the EU – also, and especially, in the area of health policy (Germany’s Presidency of the Council of the European Union). Federal Minister of Health Jens Spahn has set the following three health policy goals for the Council Presidency:

The German administration and government had been preparing for the Presidency for at least 24 months. It had been defining the priorities and had language training for the staff involved. Coordination with the other two partners in the trio, Portugal and Slovenia, had begun more than a year ago. The outline of the preliminary programme was known as early as January 2020, when the rapid spread of Covid-19 throughout the EU and the subsequent containment measures changed the situation dramatically and fundamentally (German presidency of the Council of the European Union: “… and suddenly everything is different.”)