What’s in the Box for Rural India Post-Pandemic? 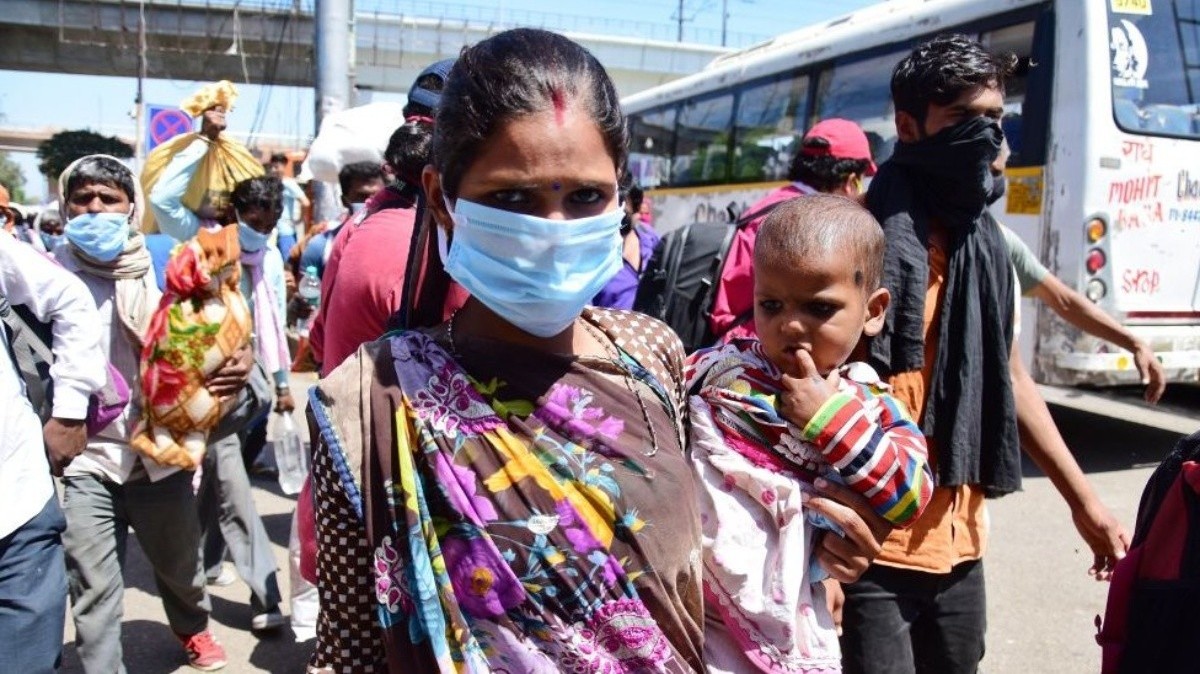 Right after the downfall of British Raj and Indian independence, industries have been the driving horse of modern India. The service sector contributes 60 percent to the Indian economy and employs merely 25 percent of the labour force in the country. The rest of the population is still feeding on different means of agriculture. The larger number of Indian population is somehow involved in agriculture and earning their bread and butter. Yet, the centre of interests lies in urban areas by providing them improved essential services like healthcare and education, the government is obsessed with urban development, ignoring the relegating importance of agriculture in the Indian economy.

In general, it is very hard to believe that development in rural India has been static whereas the country developed in the decades post-Independence. Policies made for the villages were mainly focused on improving the local conditions, like lack of food, malnutrition and minimum wages. With the spike in urban population and the ongoing migrant crisis in the COVID forced lockdown — there is a social distrust in the workers and this lockdown has damaged the dream of urban opportunity for which the migrants came to metropolitan cities. The return of daily wage labourers might be advantageous for the rural economy.

This recent turnout of lockdown events with migrant workers will possibly lead them to work in their own villages or some other nearby place, their dream of moving to megacities to work and earn a nominal livelihood has been shattered. Now, the returning labourers will see their villages from a different perspective, from living in substandard conditions and poor neighbourhood to seeing their villages as socially safe locality. The recent developments in rural infrastructure, i.e. roads, housing, sanitation, gas cylinders, and piped water will work as an assurance and catalyst in this social adjustment.

The homecoming of a large number of workers also brings great demand for agricultural works. To fulfil the demand of employment while residing in the village — few state governments are working out on the allotment of common lands in the form of orchards to returning migrants. In some regions, the probability of land intensification in existing agricultural fields can be expected.

There will be a spike in the demand for work in the Mahatma Gandhi National Rural Employment Act (MGNREGA) scheme. However, several skilful labourers specialised by working in the metropolitan cities —as part of the advance ecosystem — like Uber or Ola drivers; working in factories (clothes or machine engineering) or involved in services and utilities (electricians or gym instructors) — are supposed to find their respective jobs in their native markets and contribute in the local economy.

Rise in the demand for improved rural infrastructure

People from the rural areas shifted in cities for the lucrative medium of income and better social infrastructure endowed with good education and better public services. With a massive number of workers returning to villages from the urban environment, the demand for better public services and a good education system may arise. Nonetheless, this pandemic will shape the future of rural households and their healthcare needs.

The need for social protection will also be the main issue as people working in the informal sector lacks social protections. Currently, we almost have 450 million informal labourers, and each year we add near about 10 million more. Last year, the Ministry of Labour presented a bill in the parliament, paving the way for universalisation of social security with a new set of protection guidelines for 50 crore workers in the country. And efforts like these are expected to be redoubled post-COVID-19.

Suresh and Amarender Reddy, scientists at ICAR said that “reverse migration due to COVID-19 provides an opportunity for hinterland administration to engage the returned labourers in gainful employment, and the sole short-term option is to leverage the potential of agriculture. Especially labour-intensive sectors like livestock, fisheries and food processing have not developed over the years, and the labourers who have returned can be used to reverse this trend which will ultimately help in boosting the rural economy.”

Apparently, there are chances of economical headwinds in rural India also because the remittances of migrant workers living in the cities helped to provide balance in the fluctuations of the agri-economy. To address this issue, the state has to make large investments for increased irrigation, insurance, and climate adaptivity. The peer pressure will be on the government to introduce agricultural reforms to boost the income and maintain the stability of agri-economy.

Also, advancing agricultural output is more crucial in order to improve farmer profits, and it requires higher yield, improved productivity through the efficient utilization of materials, minimal crop losses, and ensuring that growers are provided with fair prices for the produce.