COVID-19 and its Impact on the Military Establishment 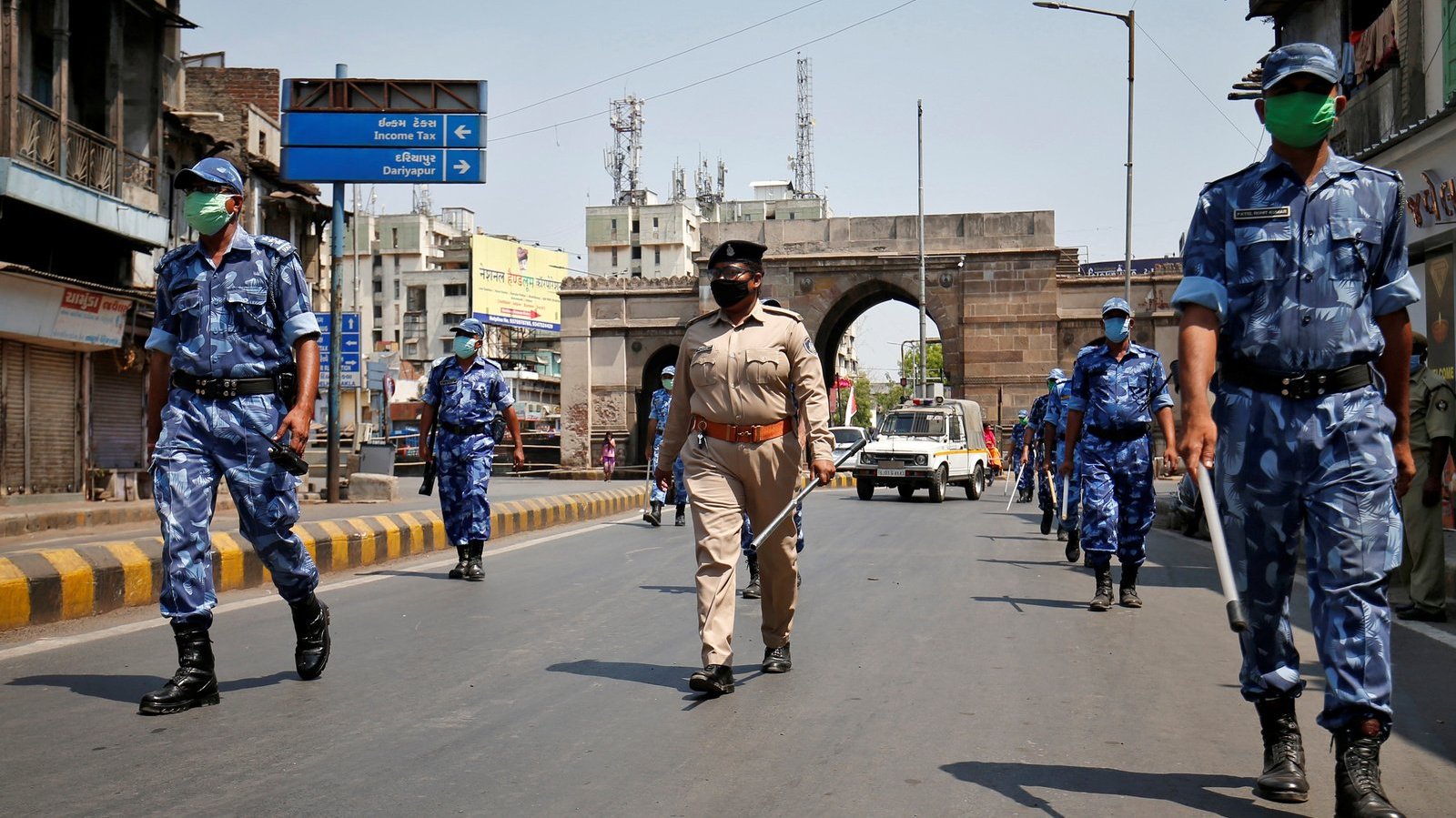 The World Health Organisation (WHO) defines “Pandemic as a worldwide spread of disease affecting a large number of people”. The world has witnessed many pandemics and seasonal infections such as Cholera, Influenza, Spanish Flu, SARS, MERS, H1N1 which have killed millions of people. The spread of COVID-19 emerging out of Wuhan province of China in November of 2019 has brought the world to a standstill. The various containment measures such as quarantine and nation-wide lockdown affected on the crucial defence activities. Namely, the joint exercises, conferences, conclaves, drills, regular training of personnel, recruitments were either cancelled or delayed. Thucydides in one of his works describes the subject as saying, “during the Peloponnesian Wars, disease demoralized the Athenian people, undermined the political leadership”. The plague of Athens in 430 AD had severe effects on the people of Athens. The leader of Athens had died from the deadly plague which had pressured the Athens troops by demoralising them. In World War-1, the American troops were severely affected due to the spread of Spanish Flu.

In 2017, an internal Pentagon document titled ‘Pandemic Influenza and Infectious Disease Responses’ stated that a pandemic could result in degrading the combat readiness of the military forces. This article attempts to understand the impact of COVID-19 on military establishments and the Operational Readiness of armed forces. It also discusses the precautionary measures taken by the forces to contain its spread.  It primarily focuses on the effect of the pandemic on three key areas namely defence diplomacy, recruitment and training and the defence budget.

Richard Danzig opines that “In the 21st-century technologies are global; this can be of both global advantages and consequences”. Indian Armed Forces have played a commendable role in assisting the government by acting as frontline workers. The forces have proactively participated in the repatriation of the stranded Indian from the COVID-19 hotspots and quarantining them in the Army Wellness Centre. They have also contributed to setting up quarantine centre and hospitals at the units and other places.

Armed forces remain at risk as the personnel live in communities, dine together in messes, travel in groups, deployed in bunkers and act as frontline workers. It makes them vulnerable and poses difficulty in maintaining physical distance, even as the cantonments are located away from the residential areas, and are sealed from the entry of civilians and with limited movement of vehicles. This is an important measure is to preserve the fighting forces.

As the pandemic broke out in India, the Indian army was cancelled all the non-essential training, joint exercises, conferences travels, posting, extending the leave of army personnel and cancelling the leave of paramilitary personnel. This could rapidly disrupt a significant portion of everyday military activities. Indian Army, Air Force and Navy have been issued a notice to remain in place until further instruction. The three services have set up quarantine facilities at multiple locations. All the study and the project-related tours abroad are put off unless extremely necessary. Indian military personnel abroad have been advised to follow the policy laid by the Indian embassies.

The selection boards for the new recruits through Indian Military Academy (IMA), AFCAT and for the tri-services National Defence Academy (NDA) are cancelled. The naval headquarters in New Delhi is working on a new schedule for selecting officers, sailors and trainees. The new recruitments are made to make up the retiring numbers. As recruitment is delayed, so is the retirement. The graduation of the present batch of students and the trainees are delayed due to pandemic. The entry of some trainers is restricted which has delayed the final phase of training. Army courses including the senior command course which would appoint the commanding officers have been postponed.

IMA training is suffering due to activities such as jungle and mountain warfare. The training at ‘Camp Chindit’ the cumulative training before the commissioning is postponed until the normalcy is restored. The officials have said that, to maintain normalcy in training the squadron of cadets is broken into small groups by following different timings for their activities. The Army has been successful to carry out 70% to 80 % of their regular activities. Naval institutes have certain specialised training and physical activities such as diving which are not affected. There are many changes in physical training except in the games where body contact is possible. The trainees are not being taught in a crowded classroom to prevent the spread of infection. They are asked to self-study by conducting tests and quizzes online by sharing only non-confidential research materials.

The Prime Minister’s announcement of the economic stimulus of Rs. 20 trillion will have a huge impact on India’s national security. In February 2020, Finance Minister Nirmala Sitharaman announced INR. 4, 71,378 crores for the Ministry of Defence (MoD). The gap between the fund requirement and the allocated budget was INR. 1,03,000 crores. In the first week of April 2020, the Ministry of Finance had issued a circular to limit the expenditure to 10-15% out of the total allocated amount. The reprioritisation of the defence budget will have a negative impact on the defence budget which in the long term would affect the Modernisation goals. To sustain this pandemic without affecting the readiness, the Ministry of Defence has to balance between the manpower cost and the modernisation expenditure. The centre is planning on saving 400 and 800 billion from the allocated amount for the defence in the current financial year. The finances are absorbed in containing the virus and for economic rejuvenation, the toll on the defence budget was anticipated by MoD. The procurements and the role of the military will be critically re-examined. The new collaboration with the other countries for defence deals and the joint exercises will be delayed due to the cut down of the defence budget.

Militaries around the world have taken up a key position in the fight against COVID-19 pandemic. This has raised an alarming question on the defence preparedness and protecting the personnel from contracting the infections. Militaries are put in a difficult position of maintaining operational preparedness by following the norms such as physical distancing and quarantine. The armed forces were quick enough to cancel and postpone all the joint exercises, summits and conferences. This was a necessary step in curtailing the gathering of thousands of people. A new set of protocols and notifications are issued to the personnel to prevent the spread of infection in the cantonment areas and at camps.

Although, it is early to speculate the impacts on the operational readiness of the forces. COVID-19 has implications on the defence budget. The minimum economic activities due to lockdown has directly impacted on the government’s expenditure. The financial crunch is directly reflected in the defence budget. MoD is facing a critical challenge in fighting this pandemic with minimum resources. The repercussion of cut in the defence budget will have short-term and long-term implications on the process of defence modernisation. The government is critically re-examining of the strategy of procurement too. The government has been in constant communication with CDS to ensure the operational preparedness of the forces.