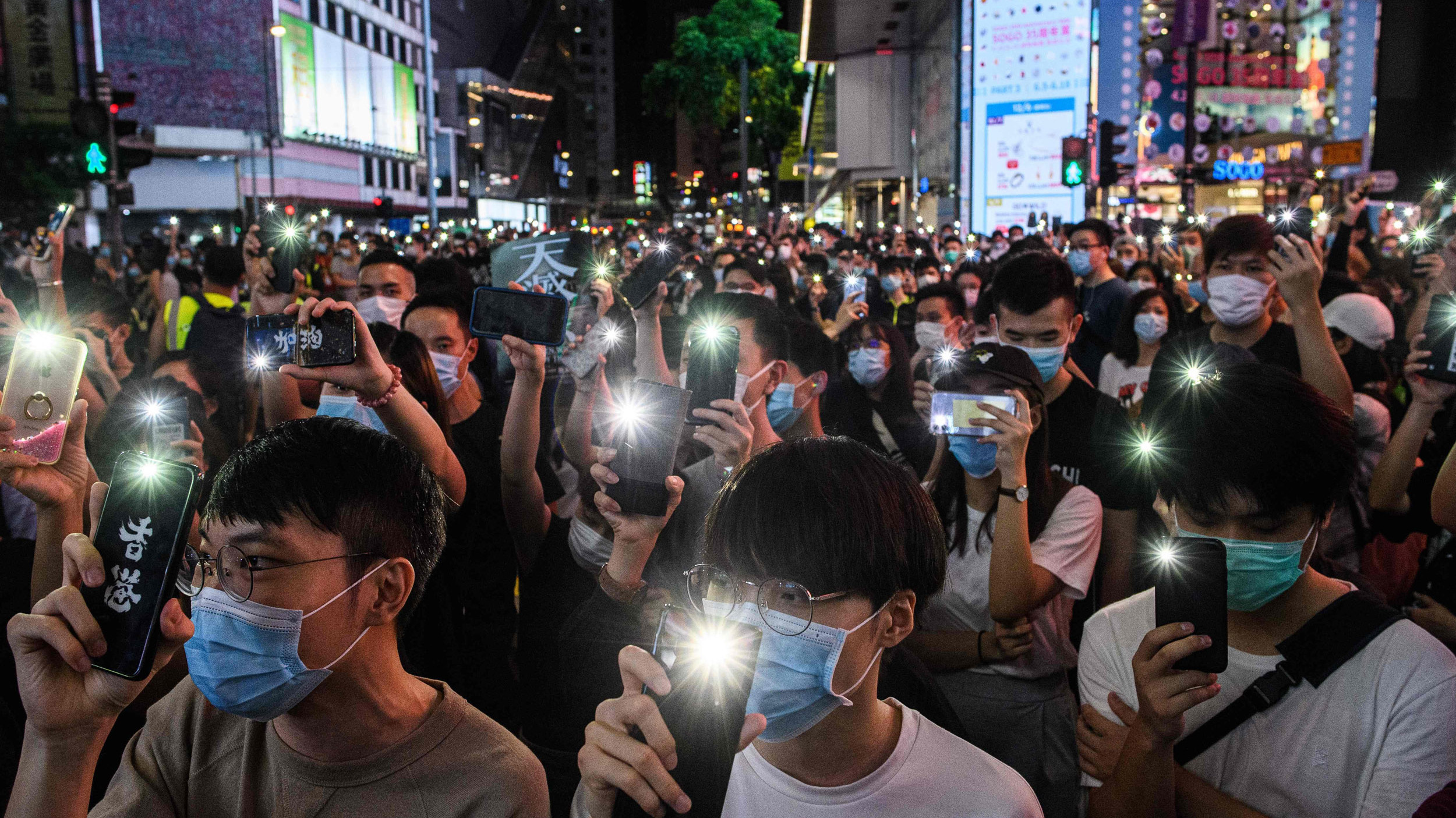 Hong Kong and Beijing’s political relations are not auguring well in Greater China. The Hong Kong Legislative Assembly has passed a law that is stringent and intrusive to constrain the questions of liberty and freedom of its denizens in the eve of Hong Kong’s 23rd anniversary of its handover from Great Britain to the People’s Republic of China. It is said to be engineered under the aegis of Mainland Mandarins. A politically resistant problem of democratic dissents has been accentuating when the discussion of extradition treaty or arrangements last year to mete out punitive measures to the criminals who commit a crime in Greater China. It has in fact been sidelined and forgotten in this pretext. Issues like these have added fuel to fire to the political dissidents in a novel leaderless movement linking the Mainland’s intervening policies to an overall high degree of autonomy and the special status of the different system within a civilization state.

A prolonged campaign turning the financial hub into a battleground of liberty has been witnessing the political opposition whereby there are pros and cons. But a democratic urge would spell the prospects and potentials in pursuit of liberty, justice and truth. There is an allegation of political inspiration as an Anglo-Saxon narrative of democracy. The localization of liberal democracy is imperative in the changing political world of the 21st century. No political society is immune from the dynamics in the world affairs which project, promote and prosper democratizing democracy. These political pressures and crowding are concomitant of authoritarian traits of political populism that negates the rule of law, good governance, and liberalism with social and economic justice.

There are immediate condemnation from the American and European Administrations. America is said to be imposing sanctions against Hong Kong, China and the West is interpreting this policing move of China as a colonization type of communism. There are grey matters to Hong Kong’s Basic Law that emboldens Beijing to ensure that its sovereignty is an overarching unity principle of the sovereign political territory of China. Being from a country which has an avowed policy of One China, blending popular sovereignty with a nonaligned posture of the government is exciting as long as democratic aspirations are acknowledged to be a local advocate intertwined with global democracy.

The Mainland Chinese Mandarins are aware of democratic movement and momentum that may be dormant or sporadic in the Greater China. The Communist Party apparatchiks are well-versed in the inevitable tragedy of the Soviet System whose sources of conduct were apprehensive to the Free World led by the American and European Hemisphere. The question of national security is going to be challenging one due to the question of liberty. There is political procrastination in democracy and democratization of different systems and administrative polity in the tropics of a State Communist Capitalism of China.

In general, there are pitfalls and promises to democratic or liberal peace in this Asian political spotlight. It questions the political transition of the Mainland China in the future. A conjecture of soft authoritarianism and economic nationalism would be a credible and salient feature of future political design in the Sinic world. Getting a cue from the Japanese, Korean, Taiwanese and Singaporean political system, China would either emulate or imitate the similar template on the backdrop of changing political world.

In the political economy, both politics and economics matter and public policy articulate a good society. It is in a democracy that promotes meritocracy when political risks are undertaken, and the best public policy options are contested to get consent from the electorate. There are voices of Asian exceptionalism but this can be tuned to the voices of universal aspirations competing at local contexts. Blaming democratic demands as the Western encroachment or interventions would be ironically encouraging and inspiring democratic movements instead of giving an ephemeral political rebuttal or refute.

Current political trends in every political and civil society evince a process of equality and equity coupled with critical thinking to the conventional approach of achieving a utopia under any polity in either democracy or authoritarian. Deliberative democracy or healthy debating society moderating extremism would be a signpost for better futures. Otherwise, authoritarian and tyrannical posture constrains creativity and innovation to ease the burden of any society. A mono-linear approach to stability, law and order through securitization is putting strains on liberalization of the polity.

At a time in human history, that surveillance of not only capitalism but also of political purpose, a political turf of the body politic is going to be tricky, shrewd and cunning on behalf of citizens. From the vantage point of civic freedoms and civic liberties, a metamorphosis of political hues and cries can be foreseen from any glocal citizen. So that, they survive and thrive against totalitarianism and populist realpolitik which turn such régime into inhumane and insensitive to emotions and reasons of vox populi.

Liberal or illiberal democracy in Asia-Pacific politics is getting impetus from democratic promotion, attraction and appeal in a globalizing world. Its contestations would be putting pressure in the East Asia countries which had adopted western modernization or economic nationalism. However similar political repercussions are relatively loose or flexible in the South East Asian countries while there is an anomalous burden of democracy in South Asia. We have to see this glaring example of the political temperament of a democratic urge in Hong Kong from civic activism in political dynamics in the Asian Hemisphere.

A sanguine political scope of democracy in the political framework has been commenced in our age of political information and political communication. A battle for liberty is half won despite the enactment of national security law in Hong Kong. But it has sowed the seeds of democracy and democratization in its political sphere. The path to a deep democracy is difficult. But political dividends are surely enriching the political discourse to mediate the democratic contemplation and conception in a political theatre we live in.