‘I Spy With My Little Eye’: The Surveillance Strategy of China Apps 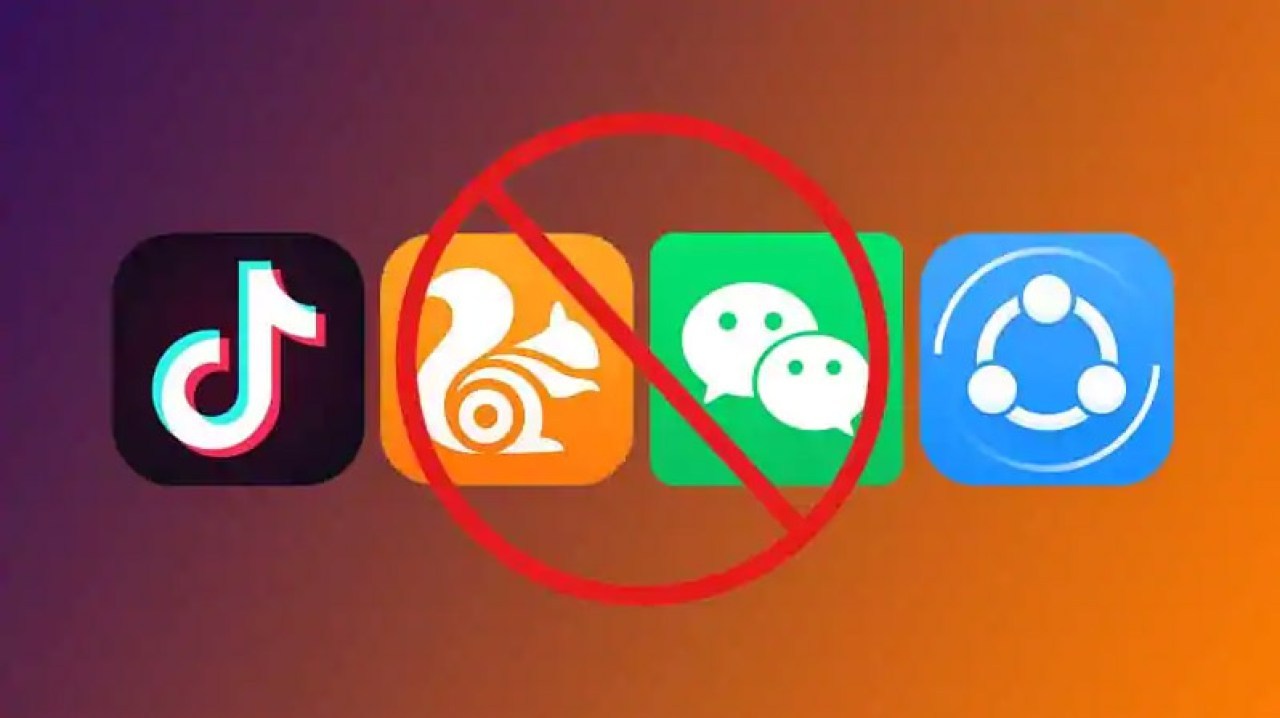 It was in 1949, Mass monitoring or surveillance in China began in the Maoist period following the founding of the People’s Republic of China (PRC). Mao Zedong created this surveillance tool of control that comprised the whole country and its citizens to increase his control in the newly established authority. Previously, technology in China was nearly underdeveloped and mass monitoring was performed through scattering news orally. Post-economic reforms, information technology expanded across China where mass monitoring arose. The unquenchable appetite for surveillance has made China investigate deeper into the networks. China has notably superior facial recognition technology that is blended with AI and big data to generate state surveillance and data-sharing staging. Even Edward Snowden, the NSA whistleblower declared that the machinations of secret intelligence and the instruments applied for mass surveillance in China were extremely large.

China since many years has had records of spying on, intimidating and trying to crush nonconformists abroad. Post-COVID-19 pandemic, the spies of China have misused to get data and information about many companies and establishments of other countries. There have been accusations of China spying on senior Australians to get connected in Australia’s NBN rollout to submit tenders on outlining and developing 5G technologies. The Huawei and the Trump debacle is also still on.

COVID-19 has lately been a boon in the front for surveillance companies in China, Iran, North Korea and other rogue powers, where the powers have adapted to using information counterinsurgency to advance their purposes. China is known for a closely walled Internet and occurrences like this won’t improve its now stirred global picture in the technology world. The Chinese are curious wanderers and are interested in what other nations and companies are doing (Specifically the U.S companies). The way China uses its data protection laws, is very distinct from what occidental nations have come to foresee. Experts maintain that spies in China can obtain expeditious and confidential passage to any user data retained by a Chinese firm due to data security laws. The Cyberspace Administration of China (CAC) established in 2017, published a brand-new ordinance that commanded constraints on the generation and dissemination of online communication.

Diverse Chinese apps have taken up the Internet space in the past year. The Chinese Communist Party (CCP) has launched several mobile phone apps. China has been using technology to strengthen authoritarianism at home and abroad. It has also been treating Xinjiang like a battlefield by spending billions in monitoring in Xinjiang where the police use surveillance cameras or take even a closer look at anyone passing through one of the thousands of checkpoints in the city. The China Electronics Technology Corporation, a state-run defense manufacturer in Kashgar is using a cutting edge technology to monitor and subdue millions of Uighurs and members of other Muslim ethnic groups in Xinjiang. China wants to paint the Uighurs as a separatist and terrorist menace and due to the Belt and Road Initiative (BRI), the oil and resource-rich Xinjiang is critical. The people who travel to Xinjiang from Central Asia are asked to hand over their respective phones where frontier guards download an app named ‘Fengcai’ that does surveillance on phone connections and messages including call logs transferred to an unknown server. It has been done on both iPhone and Android phones. The ‘Feng Cai’ app collects personal data apart from radical content that is against China’s interests. The police have also imposed Uighurs to install a surveillance app called ‘Jing Wang’ on phones that absorbs up personal data just like the FengCai app. The Human Rights Watch (HRW) also exposed details of a smartphone app that police in Xinjiang use strictly to spy its oppressed citizens. Another Chinese app also scans for Dalai Lama images, Quran passages that officials don’t want a person to bring into Xinjiang. Study the Great Nation app of China requires tourists to download the app and this particular app steals the personal data of the people who download it.  The surveillance net of China has banned many materials like religious books, Japanese songs that may have triggered China’s wrath.

The CCP has been increasing its firm power aloft digital transmission and the Internet. China has been using high-tech scrutiny to subjugate minorities. Mass surveillance has increased following the China Internet Security Law by the cooperation of local firms such as Huawei, Tencent, Byte Dance and so on. For instance, Tencent, the Chinese technology giant monitors the WeChat app. The law demands online websites and blogs; discussions and social communication apps to be controlled by CCP authorized officials.

Apart from devising mobile apps, China has also designed robots, drones and so on to keep a watch on its inhabitants. As per the 2019 reports, China through the Skynet system, the largest video surveillance system in the world has set up approximately 200 million surveillance CCTV cameras.  Through Skynet, China is spying through pervasive cameras. Even in Taiwan, there has been an aggravating prevalence of surveillance on the Taiwanese day-to-day movements. During the 30th anniversary of the Tiananmen Square protests, China used highly advanced AI to keep a watch on the civilians. Throughout Hong Kong’s Umbrella Movement protests, many lawmakers, political activists and pro-democracy figures were under Mainland China’s surveillance. There have been instances of people going missing and some have also been caught and subjected to further investigation in the mainland. China has started to grant residence cards along with full national status, social service and health benefits to people from Macau, Taiwan and Hong Kong residing in the mainland. This makes the people from these regions vulnerable to the belligerent regime’s surveillance.

China through the ‘Golden Shield’ mechanism of surveillance also blocks thousands of websites that present negative reports about CCP. Chinese companies are also devising less expensive phones brands such as Huawei, ZTE, Oppo and OnePlus. Nevertheless, U.S intelligence firms have been informing buyers that these Chinese devices could conceivably be used to spy on them, and recommended against buying devices manufactured by Chinese corporations.

Due to the growing security concerns because of the Galwan Valley issue, there has been a need to go for ‘Make in India’ products and services, which led to the ban of Chinese apps. There have been massive objections in India against the Chinese apps for illegally gathering and dispensing data to China, meddling user privacy, circulating misinformation and anti-national news. While Google has removed an Indian app called ‘Remove China Apps’ from its App Store due to infringement of the company’s procedures, the Indian government has banned 59 apps recently including Tik Tok. A Chinese company that includes CCP members as part of its board owns Tik Tok. After the ban, the Chingari app of India has been touted as a competition to the Tik Tok App with 2.5 million downloads already.

Post- lockdown in various countries, Zoom app users have shot up to over 300 million. The Zoom app has also shown to be sensitive to cyber incursions due to its prominence and lack of encryption. The University of Toronto study observed that Zoom’s encryption keys are routed within Chinese servers where Zoom has also set up three firms in China. The ‘Zoom bombers’ (hackers) have disrupted many events and meetings.

Technologies that endanger our freedom and sovereignty, also allows possibilities to intensify a more compassionate environment. Countries require an innovative social covenant to maintain them. Surveillance is concurrently a peril and a chance to establish a more reliable, more compassionate society.

1 reply on “‘I Spy With My Little Eye’: The Surveillance Strategy of China Apps”