Recent developments in bilateral relations between North and South Korea 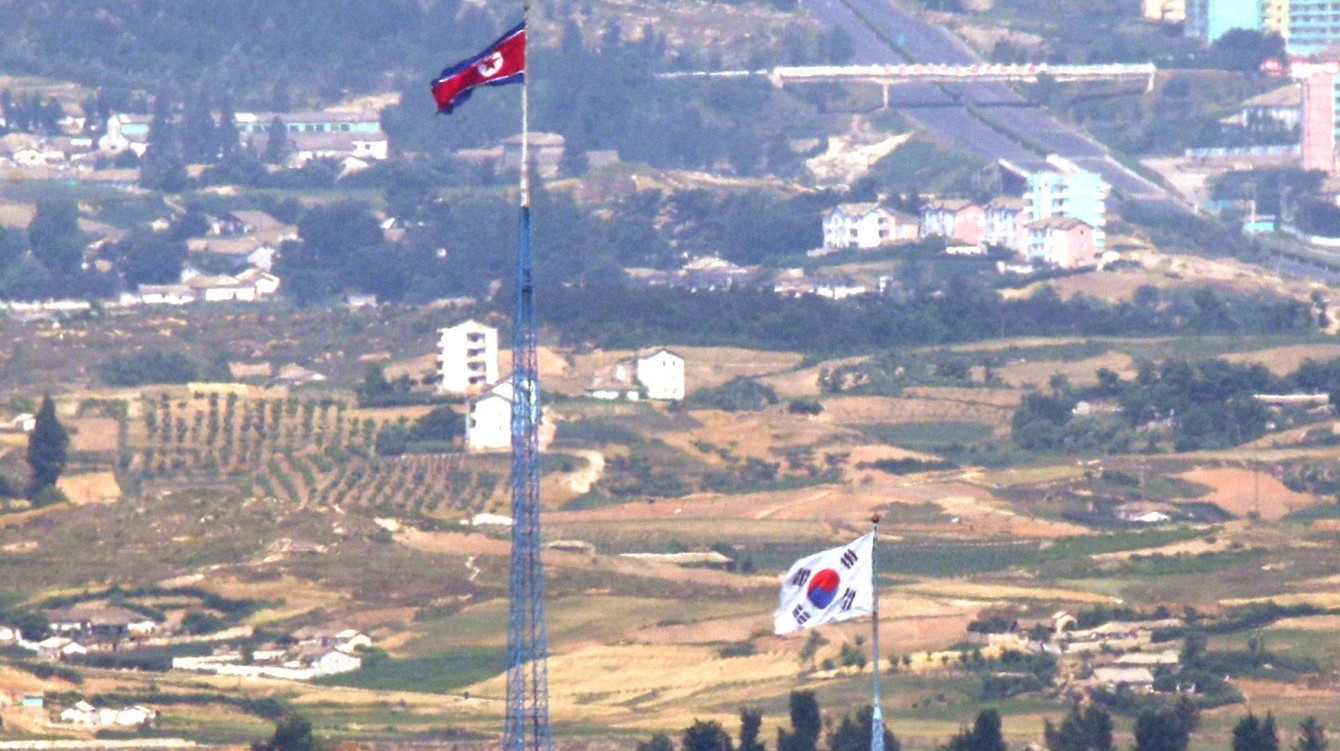 On Monday, June 15, North Korea demolished the joint liaison office (that had been set up with South Korea) at Kaesong on the northern side of the demilitarized zone (DMZ) between the Koreas. This comes after a particularly tense week in North Korea-South Korea relations.

The Korean peninsula was one nation (colonised by Japan) until the end of the Second World War. In 1945, it had to undergo an unfortunate division because of being occupied by the Soviet Union in the North and US in the South, when the Allied powers declared war on Japan.

Meanwhile, previous wartime allies, the US and the USSR were experiencing deteriorating bilateral relations and the Cold War was actively brewing. Both these occupying powers began promoting those Koreans who aligned with their ideology into positions of power on either side of the Korean peninsula. In North Korea, the Soviet Union supported Korean communists. The US supported those with strong anti-communist views for political power in South Korea.

Tensions led to North Korea invading the South on 25 June 1950 in what came to be known as the Korean War. In September 1950 the United Nations force, headed by the United States, intervened to defend the South and went into North Korea. As they approached the border with China, the Chinese military intervened on behalf of North Korea. Battle ended on 27 July 1953, with an armistice that restored the original boundaries between North and South Korea. The armistice declared an official ceasefire but it did not lead to a peace treaty. It established the Korean Demilitarized Zone (DMZ), a buffer zone between the two sides which exists to this day.

After the disintegration of the USSR in 1990 and the end of the Cold War, North Korea found itself in an acute economic crisis. North Koreans started defecting to the South in large numbers.

In the subsequent years, both nations worked on transforming the armistice into a peace regime. Both joined the United Nations in 1991. They work on several economic projects together and even have a unified Korean sports team. They have tried to reunite families separated on both sides of the border because of the conflict.

In the week leading up to the incident on June 15, Pyongyang had cut-off communication with Seoul. Reportedly, Pyongyang strongly objected to defectors in the South sending anti-Pyongyang propaganda leaflets across the border into North Korea. According to experts, the blowing up of the liaison office has been the strongest action taken by Pyongyang in recent years. Pyongyang also wanted a revival of economic projects which were beneficial to the North. It is widely believed that the North has been struggling, both due to international economic sanctions and the Covid-19 pandemic.

It is unclear about the kind of impact the global pandemic has had on North Korea. Pyongyang has reported no confirmed coronavirus cases in the country, although experts believe that is unlikely since North Korea’s primary trading partner is China (where the disease originated) and it also shares a border with it.

The order to demolish the liaison office was given by Kim Yo Jung, the sister of North Korea’s supreme leader Kim Jong Un. Amid speculation about Kim Jong UN’s deteriorating health, Kim Yo Jung is widely seen as next in line to rule.

This decline in inter-Korea relations will not bode well for South Korean President Moon Jae-in whose administration’s major accomplishment had been the easing of tensions with North Korea. With Kim Jong Un’s health under question, his sister Kim Yo Jung is expected to continue with harsh measures in order to cement her reputation as a formidable future leader. With no end in sight for the global pandemic, and uncertainty with regards to the opening up of international borders and subsequent trade, the North Korean economy, in particular, is expected to be heavily affected.