India’s outreach to Latin America amidst the Global Coronavirus Crisis 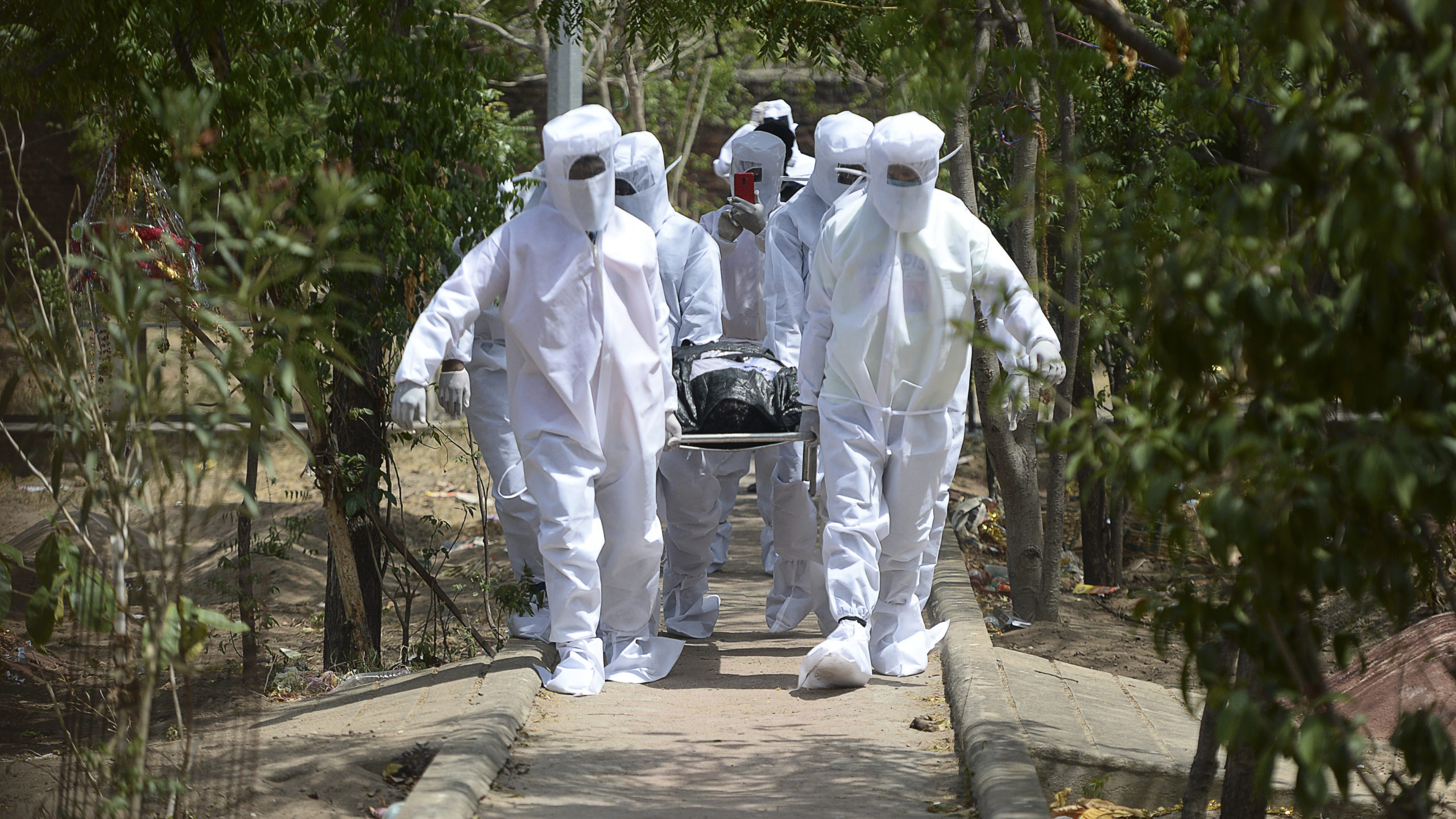 The unprecedented crisis due to the systemic spread of the Coronavirus has left behind a trail of misery with governments panicking and many states completely at a loss. The impact is so tremendous that it is predicted that the economies of advanced countries is expected to shrink by at least seven percent with spillovers to developing countries contributing to the same. Global recession is on the cards and with the extension of lockdowns in various countries, a permanent solution is still a distant hope, leading to bankruptcy, higher borrowing costs, massive levels of hunger and unemployment. Needless to say, as governments falter there may be severe social consequences as a result (The World Bank 2020).  Latin America as a region has been the worst hit, apart from shining examples like Costa Rica and Uruguay the rest of the continent is reeling under the impact of the pandemic. Unprepared and unaccustomed to such crises, many states are simply unable to strategise their options (Santos 2020). The worst part of the crisis is the complete failure of relief systems resulting in massive levels of hunger, poverty and even increased criminal activity (Ureña 2020).

With cases rising in India, the central and the state governments have since long swung into action to tackle the crisis, albeit not forgetting its international commitments. During this crisis, the might of India’s diplomatic prowess will undergo a litmus test. India, even during the initial stages of the pandemic did not shy away from its international responsibilities and declared its intent to assist the rest of the world including the Latin American countries. With many states being clueless about the crisis and a power vacuum gradually building up, the onus was on New Delhi to take the centre stage to provide some semblance of global leadership (Pant 2020).  As reported, India has already delved into discussions with many states of the world offering its medical expertise in tackling the crisis, some of which are the Latin American states of Ecuador, Jamaica, Peru, Argentina, Uruguay, Brazil, Panama, Trinidad and Tobago, Grenada and Colombia. India has already donated massive numbers of Personal Protection Kits, Testing Kits, Thermometers, Surgical Masks and Gowns as well as Hydroxychloroquine tablets, thus living up to the moniker of the World’s Pharmacy (Siddiqui 2020). Brazil which has been the worst hit in Latin America requested India for Hydroxychloroquine tablets. Brazilian President even referred to the Ramayana while making the request (The New Indian Express 2020). Since there have been several references to Hydroxychloroquine and its effectiveness in treating the syndrome quite a lot of Latin American states followed suit in requesting the drug. India also makes seventy percent of the world’s Hydroxychloroquine tablets (NDTV 2020).

However, as compared to the Peoples’ Republic of China (PRC), India’s outreach towards Latin America has been noticeably less. Although, there are tremendous opportunities India’s engagement has only grown in recent years (CEPAL 2011). Whereas the PRC has a far stronger outreach by providing medical equipment and has also roped in private players such as the Alibaba group for the same. Chinese banks are also considering offering low costs loans and increasing its FDI footprint to rebuild the Latin American economies. India may have reacted a bit late but is surely catching up, and added to the advantage is India’s democracy that is appreciated in the continent. India’s offer to assist 28 Latin American and Caribbean states in a similar accord did not go unnoticed. India’s generosity in offering Hydroxychloroquine tablets to Peru, Bolivia, Venezuela, Brazil, Ecuador, Guatemala and Haiti to name a few certainly earned the respect that it deserves (The EurAsian Times 2020). Of course another advantage that India has is its transparency whereas suitable questions have been levied on the PRC regarding the origins of the outbreak of the pandemic. It is hence evident that the PRC’s aggressive diplomacy is to earn itself a much-needed amount of trust, while India can certainly build up on its amicable reputation (Livemint 2020).

India to take the Centre Stage

With a rapidly deteriorating international order and the crisis affecting the major economies of the world such as the European Union and the United States of America, India has so far managed to stay afloat and does have the prowess to offer a much credible leadership during these testing times. With a new world order on the cards, it is imperative that during this time of a global crisis India takes a centre stage and proves its mettle not only to counter a hegemonic PRC but also to etch out a name for itself. Regarding Latin America, it is imperative to reiterate that India’s start has been sluggish but there are enormous opportunities to work on. The focus will be on sharing knowledge, focusing on cultural diplomacy and India’s soft power which already has many takers in the continent as well as on business and stronger political relations (Chand 2014).