Impact of COVID-19 on Security 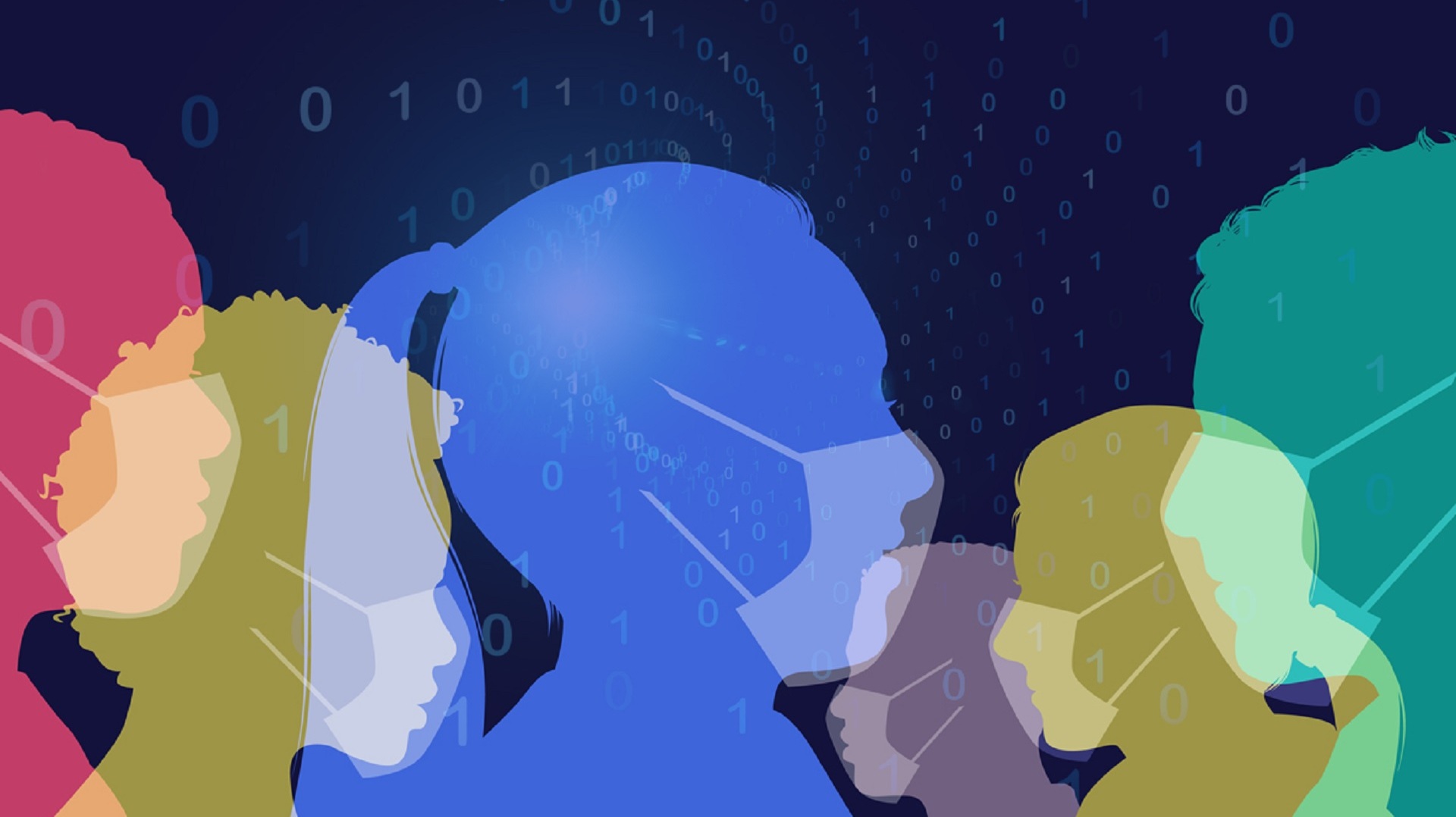 The world has witnessed several pandemics, yet nothing has come close to the current global pandemic. The COVID-19 began as a regional virus but quickly spread all over the world. According to the World Health Organization (WHO), COVID-19 penetrated 216 countries, areas, and territories infecting over 8,860, 331 people. Although this is not the first global pandemic to be this deadly, it is certainly has triggered widespread fear amongst nations and the people. States are not only concerned about public health and the national economy but are increasingly being alarmed regarding the national security of the state.

Academic scholars categorise a global pandemic into two directions when dealing with security. One school of thought links the impact of the global pandemic on health security and public health while the other section links it to the more traditional and patriotic aspect of security; national security. While the impact on health is the obvious consequence of this pandemic, states are facing unintended effects of the virus on the national security level. According to Richard Ullman, ‘A security threat is an action or a sequence of events that threatens drastically or over a relatively brief span of time to degrade the quality of life for the inhabitants of the state.’

COVID-19 implications are proving to be catastrophic for those already in conflict or with poor economic capabilities, unable to sustain or provide for their people during this pandemic. With time, there is a possibility of these security issues becoming heightened and new negative implications of the virus being visible. So far what has been deduced is that the disease disrupts humanitarian aid flows, limits peace operations and postpones or distracts conflict parties from nascent as well as ongoing efforts at diplomacy.

It was evident from the fact that the African countries who were dealing with the Ebola outbreak coupled with regional conflicts have shifted their focus to prevent the spread of the virus. The UN Peacekeeping missions deployed within the region were left with dealing with the prevention of the outbreak and at the same time ensuring the protection of civilians from violent conflicts. Moreover, the UN Peacekeeping missions deployed within that region have suffered a major setback in terms of peaceful resolution of conflict due to lack of mobility and decline in financial aid by the donor states. In Burkina Faso, approximately 779,741 people fled their homes due to the recent escalation of armed conflict; in the Democratic Republic of Congo (DRC), a number of Mayi-Mayi militia were killed in a clash with Armed Forces; and at least twelve people were killed in an attack that took place in central Mali. The political parties in power have also tried to utilize the virus as a means to consolidate power by limiting certain fundamental rights.

In other areas, the pandemic has brought forward the pre-existing security issues to light. Syria which was already a major hub of violent conflicts and one of the largest ISIS base has yet again become one of the worst affected countries in the Middle East. Lacking a proper health care system, a stable political government, and the poor economy has left the country prone to the revival of terrorist activities. The Middle East Institute’s Charles Lister noted that ISIS had increased attacks in the area of Kirkuk by as much as 200 percent and was launching nearly daily attacks in Diyala. In a similar region, COVID-19 recently highlighted the ongoing humanitarian crisis in Yemen. On 15th June an attack by the Saudi led coalition killed 12 civilians and almost 800 civilians since January and has further heightened the security concerns for the state.

Meanwhile, India is facing its biggest security threat from the People’s Republic of China. China has come under global scrutiny for coronavirus and has faced major backlash for it especially from the United States. The recent border clash in the Galwan valley where 20 Indian soldiers were killed by the People’s Liberation Army (PLA), has heightened the tensions between the two states. It is the worst border clash for the last 45 years. This dispute arose over the disputed region which Chinese authorities claim to be a part of their territory while India argues that it was on the Indian side of Line of Actual  Control (LAC). According to some strategic analysts, it has been attempted by the Chinese to utilize the diversion caused by COVID-19 as a means to advance their national objectives. This has threatened India’s security immensely within the region. India has also become the 4th largest country with the reported coronavirus cases.

COVID-19 has left the world paralyzed. States are facing danger to public health and the economy at an unprecedented rate. Meanwhile, national security issues have been sidelined. This raises the question of national security furthermore. Many states who are already in the midst of violent conflict are struggling to maintain internal and external security in the middle of a global pandemic. Several actors have tried to cash in this pandemic and use it to their advantage. With the decrease in donor states providing financial aid and humanitarian assistance to the countries in need, many of them have unable to tackle the security issues arising. States to ensure security to need to judiciously use and distribute their resources. Countries would continue to have security concerns, but it is amid a pandemic, when there is a high possibility of these issues being ignored, do the states need to specifically pay attention to the security concerns.

2 replies on “Impact of COVID-19 on Security”