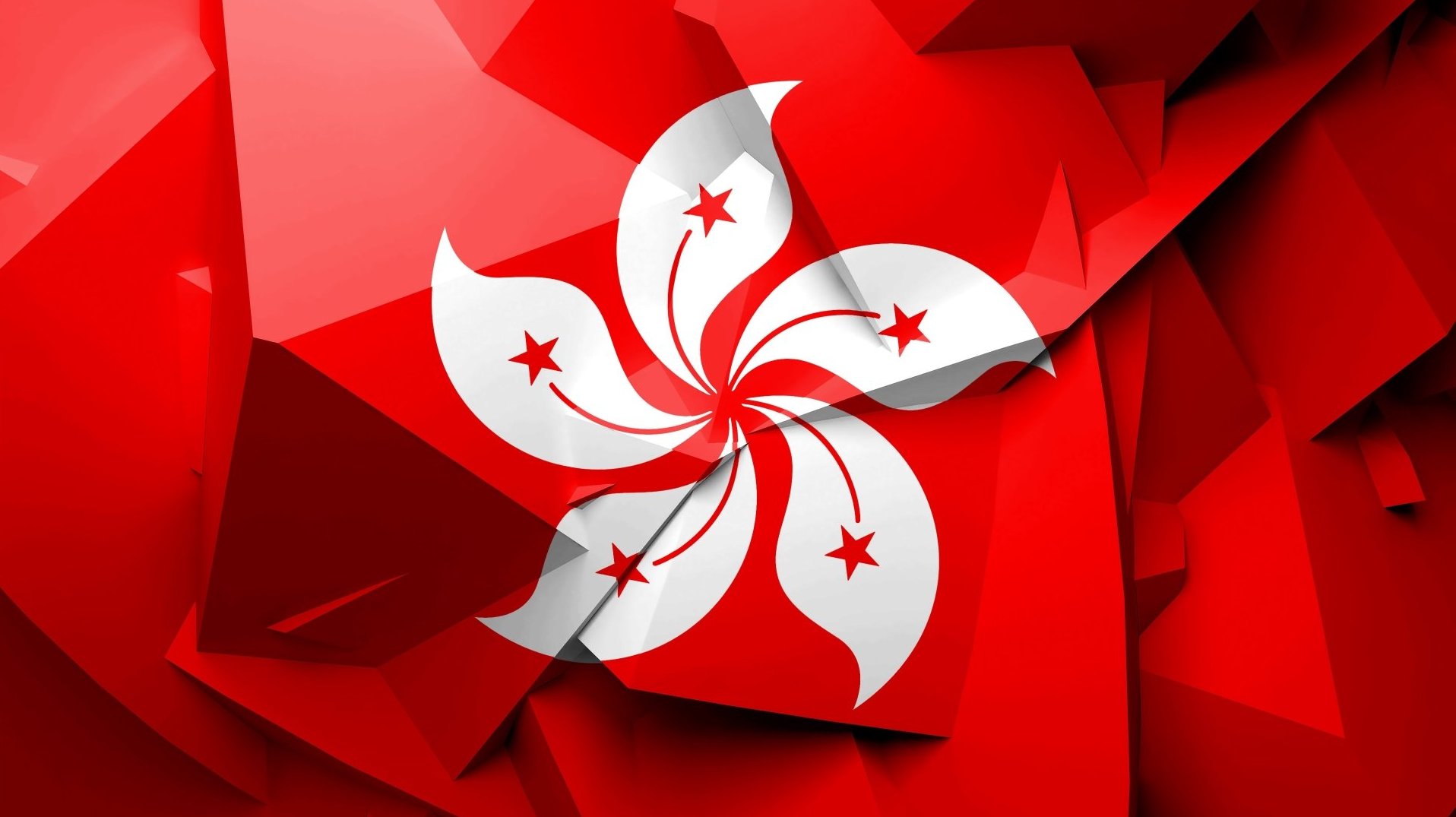 A perfect storm has been brewing in the East Asian region from the past few years. China’s aggressive actions to outstrip the autonomy of Hong Kong under one country-two systems have created major differences of opinion regarding Chinese actions all around the world. On 28 May 2020, National Security Law for Hong Kong was passed by China’s National People’s Congress and it seems that Beijing is already breaking the promise which it made under the Sino-British joint declaration. Ever since then, a narrative war has started all around the world, where on one side countries like the USA and the UK criticized China’s action, whereas on the other side countries like Pakistan and Nepal have been vehemently supporting China. Another segment of countries like India has refrained to comment over it and, consider it as an internal matter of China. Moreover, China’s continuous aggressive actions along the borders with its neighbours amidst the outbreak of COVID-19 is making things worse. But this issue isn’t as recent as it seems to be, the major turn of events recently has brought to surface the issues and history of Hong Kong that expanded gradually over the years.

The complex history of Hong Kong and its journey from rags to riches is quite breath-taking. From a historical point of view, two major events can be considered as the turning point for Hong Kong and its future. The first bring when Britain ceased Hong Kong during the First Opium War in 1841. China’s Qing dynasty had declared a war against the Britishers in response to widespread addiction of opium introduced by the Britishers to the Chinese, but the Chinese were soon defeated by the Britishers. In 1842, in accordance with the treaty if Nanjing, as an act of truce, China agreed to hand over the island of Hong Kong. After ruling over it for almost half-century, this treaty extended for 99 years and during which the British changed the island from barren land into developing it to become the 19th largest metropolitan economy.

The second major event happened in 1997 when the lease ended and Britain decided to handover Hong Kong back to China. This involved a lot of groundwork which was laid down by both countries and eventually, the then British Prime Minister Margaret Thatcher and China’s premier Zhao Ziyang came to a common agreement and signed a Sino-British Joint Declaration. Under this agreement, China agreed to give political and social autonomy to Hongkong for the next 50 years to come and Hong Kong was recognized as a special administrative region. These two events shaped and changed the destiny of Hong Kong for a while.

There has been a long-standing history of protests in Hong Kong, but in the aftermath of the year 2003, after a protest against the legislation of Basic Law Article 23, the citizens of Hong Kong became more vocal about their rights.  From the perspective of Hong Kong, they didn’t want to be a part of mainland China and annually organised the protest rally on the 1st of July to demand democracy, universal suffrage, rights for minorities, protection of freedom of speech, and many other such political and social issues. They see the handover of Hong Kong as nothing more than but a brokering deal between the two countries. Before this deal, there had already been a major pro-democracy protest on 21 May 1989 in which over 1.5 million citizens took part in solidarity of the participants of the Tiananmen Square protests of 1989. There has been a long list of the major protests in recent years important ones being: –

New National Security Bill which was recently passed and imposed by NPC with 2878 votes bypassed the legislative council and public consultation processes. This law would make anyone criminal for any act of succession, subversion, and terrorism. Where on one side Chinese President Xi Jinping warned in December that the party would not allow any kind of threat to its authority and involvement of external forces. On the other hand, the mouthpiece of the Chinese regime, Global Times recently warned people of Hong Kong and advised them not to become the reason of threat in the national security.

The shift of Chinese policy to subjugate Hong Kong has now gone through the official rubber stamp of the National People’s Congress. After this bill, the US President has announced the gradual elimination of special policy exemptions granted to Hong Kong.

Beijing’s frustration with the inaction of the Hong Kong government and the pro-establishment camp regarding National Security Article 23 in the legislation since its first failed attempt in 2003 has led to the unilateral imposition of a new bill on Hong Kong. Beijing has always seen Hong Kong as a major threat to its national security and is in no mood to give any kind of concession to the pan-democrats by pulling out the National Security Bill. Even in the upcoming years, this issue will pose a crucial challenge to the security of the whole region and will most probably become a reason for dispute between the world powers.

1 reply on “Hong Kong: From Brokering to Breaking Deal”