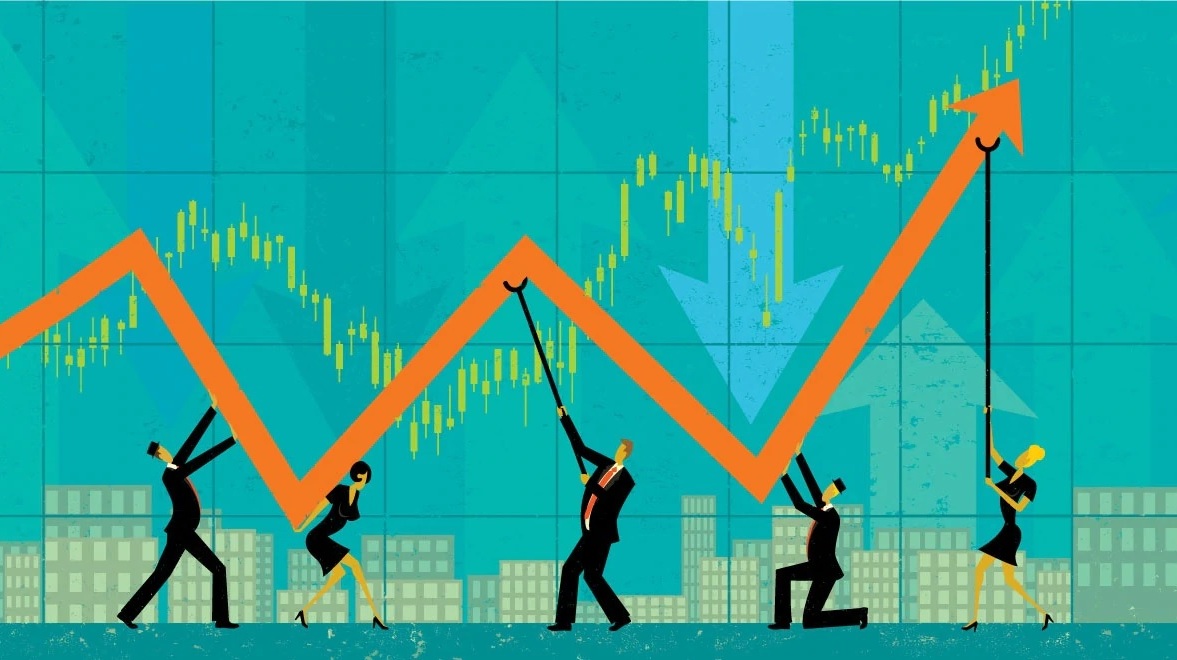 On March 24, Prime Minister Modi announced that the entire country will go under lockdown for the next 21 days, now further extended to May 3. Prior to this announcement, numerous containment measures had already been imposed, varying in intensity across the country, including travel restrictions closing educational establishments, gyms, museums, and theatres; bans on mass gatherings; and encouraging firms to promote remote work. On April 15, with a view to supporting economic activities, the government announced several relaxation measures in geographical areas designated as non-hotspot, with effect from April 20, 2020. With the unprecedented economic distress being witnessed in the country, the worst in the post-independence era, the government announced a substantial stimulus package having two clear objectives: one, addressing the plight of the working class, which has lost its dignity having been forced on to the streets in the aftermath of the lockdown; and two, providing meaningful support to already distressed agriculture, which now faces the additional burden of reverse migration. In the circumstances, the lifelines of the economy, like small businesses and transport need significant hand-holding for them to help get the economy back on track, by giving back the workers their jobs. Finally, this is possibly the moment for strengthening the beleaguered public health system. There is no gain-saying that the government’s ability to assist the hundreds of millions whose lives and livelihoods would be the true test of democracy in this country.

Finance Minister Sitharaman on March 26 announced a stimulus package valued at approximately 0.8 percent of GDP. The key elements of the package are in-kind (food; cooking gas) and cash transfers to lower-income households; insurance coverage for workers in the healthcare sector; and wage support to low-wage workers (in some cases for those still working, and in other cases by easing the criteria for receiving benefits in the event of job loss). These measures are in addition to a previous commitment by Prime Minister Modi that an additional 150 billion rupees (about 0.1 percent of GDP) will be devoted to health infrastructure, including for testing facilities for COVID-19, personal protective equipment, isolation beds, ICU beds and ventilators. Several measures to ease the tax compliance burden across a range of sectors have also been announced, including postponing some tax-filing and other compliance deadlines. Numerous state governments have also announced measures to support the health and wellbeing of lower-income households, primarily in the form of direct transfers (free food rations and cash transfers)—the magnitude of these measures varies by state, but on aggregate measures thus far amount to approximately 0.2 percent of India’s GDP.

On March 27, the Reserve Bank of India (RBI) reduced the repo and reverse repo rates by 75 and 90 basis points (bps) to 4.4 and 4.0 percent, respectively, and announced liquidity measures to the tune of 3.7 trillion Rupees (1.8 percent of GDP) across three measures comprising Long Term Repo Operations (LTROs), a cash reserve ratio (CRR) cut of 100 bps, and an increase in the marginal standing facility (MSF) to 3 percent of the Statutory Liquidity Ratio (SLR). Earlier in February, the CRR was exempted from all retail loans to ease funding costs. The RBI has provided relief to both borrowers and lenders, allowing companies a three-month moratorium on loan repayments and the Securities and Exchange Board of India temporarily relaxed the norms related to debt default on rated instruments. At the same time, the implementation of the net stable funding ratio and the last stage of the phased-in implementation of the capital conservation buffers were delayed by six months. On April 1, the RBI created a facility to help with the state government’s short-term liquidity needs, and relaxed export repatriation limits. On April 3, the RBI revised trading hours for various markets to optimize thin resources and ensure the safety of personnel. Earlier, the RBI introduced regulatory measures to promote credit flows to the retail sector and micro, small, and medium enterprises (MSMEs) and provided regulatory forbearance on asset classification of loans to MSMEs and real estate developers. CRR maintenance for all additional retail loans has been exempted, and the priority sector classification for bank loans to NBFCs has been extended for on-lending for FY 2020/21. During April 17-20, the RBI reduced the reverse repo by 25 bps to 3.75 percent, announced: (a) a TLTRO-2.0 for an initial amount of around 0.2 percent of GDP, in an extension of the initial TLTRO program of around 0.4 percent of GDP (funds to be invested in investment-grade bonds, commercial paper, and non-convertible debentures of NBFCs); (b) special refinance facilities of around 0.2 percent of GDP for rural banks, housing finance companies, and small and medium-sized enterprises; (c) a temporary reduction of the Liquidity Coverage Ratio (LCR) from 100 to 80 percent and restriction on banks from making dividend payouts to conserve capital; (d) a standstill on asset classifications during the three-month loan moratorium period with 10 percent provisioning requirement, and an extension of the time period for resolution timeline of large accounts under default by 90 days. Furthermore, the state’s Ways and Means Advance (WMA) limits have been increased by 60 percent (compared with 30 percent earlier) and the limit for the central government’s WMA for the remaining part of the first half of the FY 2020/21 has been revised up from Rs1.2 to 2.0 trillion. The guideline to banks on loans to delayed commercial real estate projects was extended to NBFCs. On April 20, the Securities and Exchange Board of India (SEBI) reduced the required average market capitalization of public shareholding and minimum period of listing. The RBI asked financial institutions to assess the impact on their asset quality, liquidity, and other parameters due to the spread of COVID-19 and take immediate contingency measures, including BCPs, to manage the risks following the impact assessment.

Other measures to boost the economy

On March 16, RBI announced a second FX swap ($2 billion dollars, 6 months, auction-based) in addition to the previous one with equal volume and tenor. The limit for FPI investment in corporate bonds has been increased to 15 percent of outstanding stock for FY 2020/21. Restriction on non-resident investment in specified securities issued by the Central Government has been removed. Foreign direct investment policy has been adjusted requiring that an entity of a country that shares a land border with India can invest only after receiving government approval. In the context, the first initiative came as the ₹1.7-lakh crore package announced by the Finance Minister under Pradhan Mantri Garib Kalyan Yojana on March 26. Not all of this amount is “new money”, but even if it was, this package is just 0.7 percent of the country’s GDP. Over the past several months, the sluggishness in the Indian economy demanded a more aggressive use of fiscal policy, but the government continued to repose faith in monetary policy, with the RBI continually lowering the interest rates in order to “attract” investors. Strangely, even now, the RBI seems to believe that increasing liquidity in the system is the way forward, and hence its recent decision to decrease the repo rate.