Diplomatist > Home Featured > Europe > The United Kingdom to be the most affected nation in the Upcoming World Order?

The United Kingdom to be the most affected nation in the Upcoming World Order? 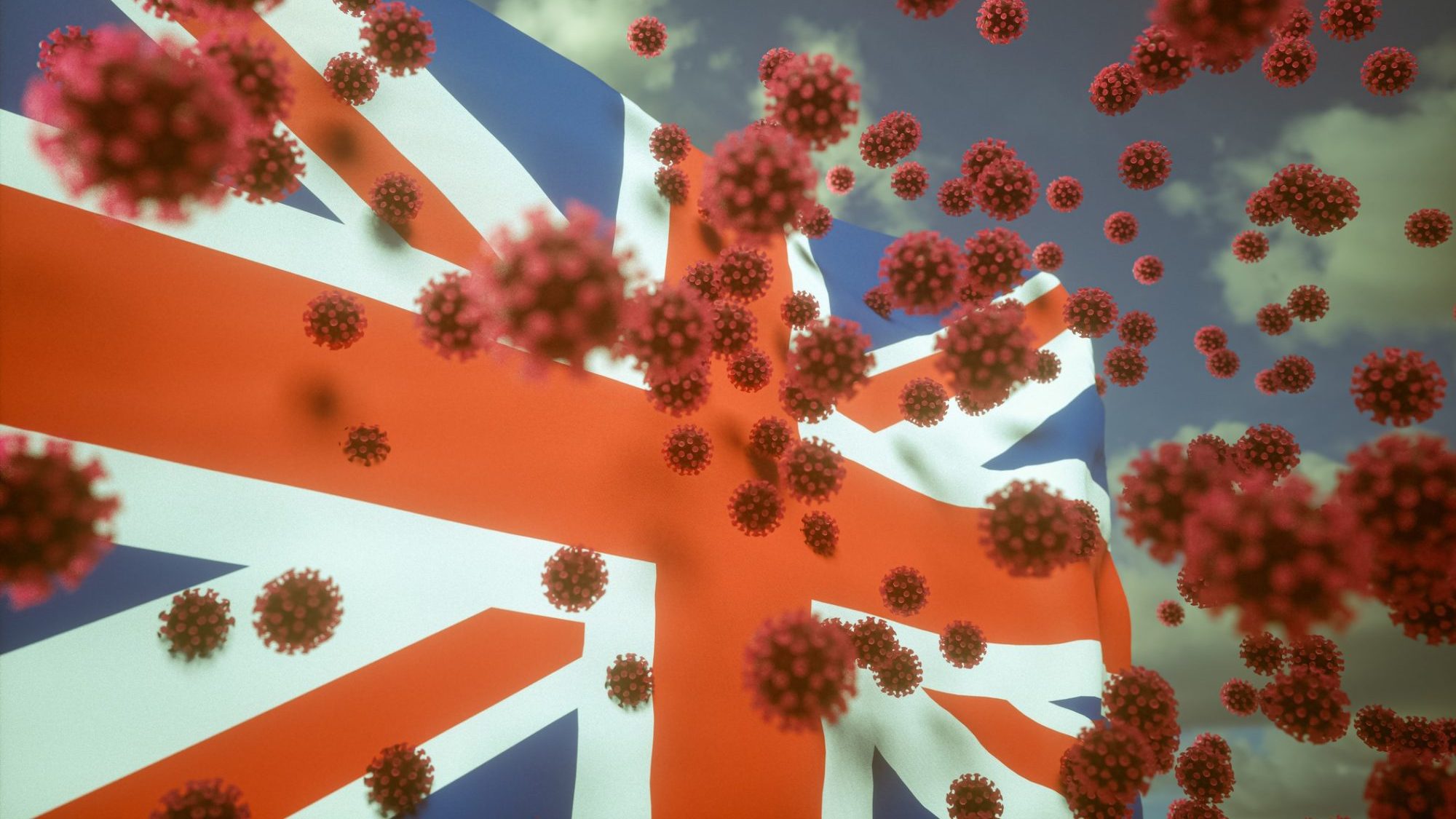 It is pretty much obvious that the coronavirus pandemic and the global economic crisis it is going to impose, would create a new world order; which could most probably be led by China, as the whole West is finding it difficult to cope up. The US and the US-led Europe’s supremacy in international affairs is definitely at risk, even though their rival China has been labelled as a threat by many. For some, it may be a fact that China’s ways of handling things and power expansion pose a threat to their stability, and hence could decisively label China’s actions as coercive while if the same thing is done by any Western nation becomes an act of assistance. Whatever it may be, these super heroic nations are not willing to adhere to the China-led global system.

If the upcoming world order is to be pulled by Chinese strings, many nations would have a tough time to mingle around and find allies other than China to manage the costs of the pandemic. And the United Kingdom is going to be a standout in the list of those ‘at risk’ nations. The recent rise in nationalistic sentiments in the UK paved way for an independent bloc out of the lucrative European Union. Meanwhile Boris Johnson, unlike Theresa May, seems to be showing less interest in the possibility of a closer relationship with the EU and is being displayed in the form of lack of interest in the officials with the discussions on the future cooperation between the two. Even after the fourth round of negotiations, the post-Brexit deal is finding no significant progress in talks, says Michel Barnier, the EU’s chief Brexit negotiator, accusing the UK government of ‘backtracking’ on key commitments made under the divorce deal. Hence, the UK government is affirming in all sense that they are aiming at the “global Britain,” independent in their own way. However, COVID-19 does pose a barrier to that dream.

As a part of controlling mass unemployment, with the economy on a course of deep recession during the pandemic, the UK government has already decided to pay wages to more than 10 million workers. In return for such emergency measures, the budget deficit is going to be pushed to the widest, with national debt grossing over nearly 100 percent of the GDP, pointing to the unprecedented rate at which the economy is shrinking. Meanwhile, UK Chancellor of the Exchequer Rishi Sunak has been asked by the members of the ruling Conservative party to “take his time” to pay off the record debt the country is racking up amid the pandemic. The UK is planning to live in debts for a longer run, maybe decades, and is going to have similar costs like that of World War II. This points to the possibility of the Bank of England’s plan to have more bond-buying for private investors, giving a platform for the high demand for investments in public infrastructure spending.

At the same time, as the UK government sees China’s security law on Hong Kong as a breach to the 1984 Sino-British Agreement on the former colony, the UK joins hands with the US, Canada and Australia to criticize China. The UK has already stepped into the dilemma with China when Boris Johnson announced his decision to reduce Huawei’s 5G network involvement in the UK. The PM seeks to cut China’s investment in the UK’s infrastructure by 2023. Moreover, the London-based HSBC tried to please China with the top of its executive in Asia publicly supporting China and is currently facing a lot of heat from all sides because of that. China has not taken UK’s decisions on Huawei and the UK’s support to Hong Kong citizens nicely and therefore can take harsh decisions on HSBC and many other UK based investments.

In short, the UK is going to face a huge vacuum in investments, leaving space for private investors to barge in, and the UK government is hoping that these investors would have to be from the US or any Western ally, rather than so-called coercive China.