Is COVID-19 A Positive Portent to Restart India-EU FTA Talks? 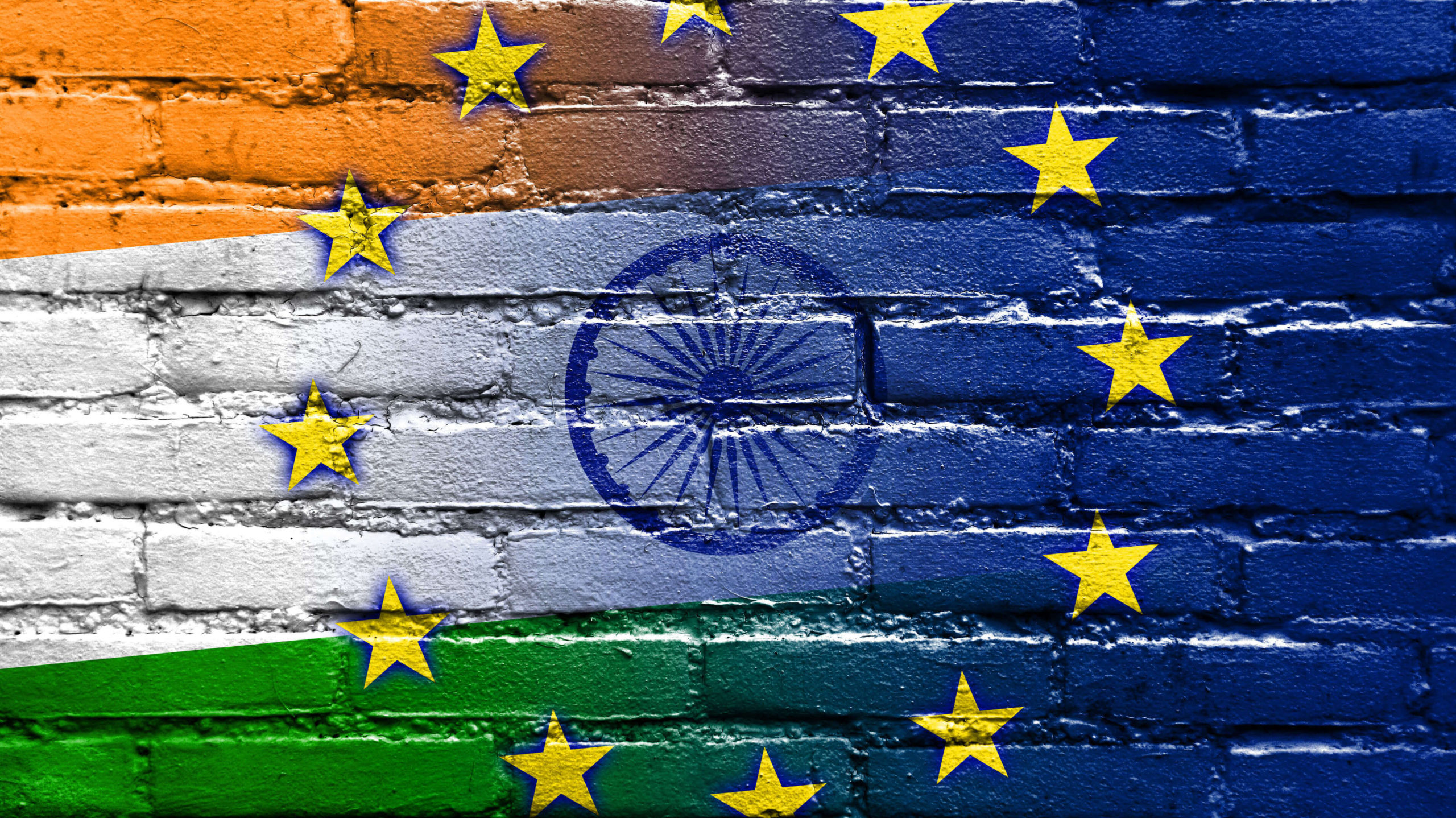 European Union (EU) is India’s mega trading partner accounting for €80 million worth of good exchange in 2019. 11.1% of total Indian trade is directed towards the region which surpasses China’s and is tantamount to that of the USA’s. Their expeditiously increasing trade figures allude to thriving trade relations. Nevertheless, the two after striving for years still haven’t signed the Free Trade Agreement (FTA). Is this pandemic a good omen to resume the adjourned FTA talks?

Mutual Benefits of FTA for India and EU Post COVID-19

India and the EU need to start anew and exert fresh impetus for their existing FDA dialogues. They have been languishing it since 2007 which is startling looking at their bilateral trade figures. This deal holds political and economic importance for both of them especially once the pandemic abates.

Politically the agreement will be favourable for India as it will bolster the Make In India campaign, India’s dream to be the regional manufacturing hub can come to a step closer to becoming true, it will grow India’s global economic power and help revive the sluggish trade. Similarly, it will be profitable for EU: its global economic strategy will get a boost, it will be its second FTA with an emerging economy after Vietnam that will foster its effort to integrating partner economies to the world economy, and a way to show their opposition to China. Economically too this will be viable for both; investment flow will increase, better technology sources will become available to India, while EU firms will get a large market that will prove to be helpful for them to escape the long term economic unease in their region.

However, there are some disagreements between the two that pose a great challenge to this deal like the dispute on pharmaceuticals ban, high tariffs and EU’s rigid policy of standards and regulations.

Post COVID-19 is the Best Time to Hit the Deal

When the pandemic will subside, it will leave many countries’ economies shattered, especially of European countries as they will have to grapple with the problem of the refugee crisis and steadily growing economies. Unemployment will become rampant in the region due to the recession which will call for trade to rescue.

EU’s FTA deal with Vietnam can be a loss for India as many companies will shift their operations from China to Vietnam. India though is capable, does not have appropriate trade relations in place and therefore it needs to forge bilateral trade ties. India escaped Regional Comprehensive Partnership (RCEP) in 2019 but how long can it run away from it? The fear of getting flooded with imports from a manufacturing beast such as China is justified but RCEP is today benefiting countries like Japan, Korea, Australia, New Zealand and Vietnam as they are experiencing an inward flow of foreign companies. India’s protective policy for their Micro, Small and Medium Enterprises (MSME) is necessary and very much required but so are the trade ties to attract more foreign investments along. This is the right time for India to grasp the opportunity and enhance its trade game.

Trade relations of such kind encourage the emergence of global value chains in which production is split across countries that work for the advantage of each nation’s higher comparative capability. India is barely integrated into any such value chains of European companies. If the FTA is not signed, India can lose investments from the European Union as it is a non-member of the value chain.

India and the European Union have differences that they must iron out to proceed with their mutual efforts to evolve the trade ties. They both have been reluctant in agreeing with the demands of each other, therefore they should begin with less significant and smaller sectors. EU must relax its stringent regulations, non-tariff barriers and work visa policy, and simultaneously India must lower down the tariffs on certain goods and loosen its restricting trade environment.

India-EU FTA must not be shallow and restricted to goods or it will be skewed towards EU. The deal must be deeper and include top-notch Indian goods and services sectors like software, textile, pharmaceuticals, gems, and jewellery. India should stay wary of trade deficits in doing so and work on the country’s skill development, and product quality and output improvement. This is also the appropriate time for the country to forge many more bilateral trade agreements and globalise Make In India.