COVID-19 Pandemic and the Palestinian Economy 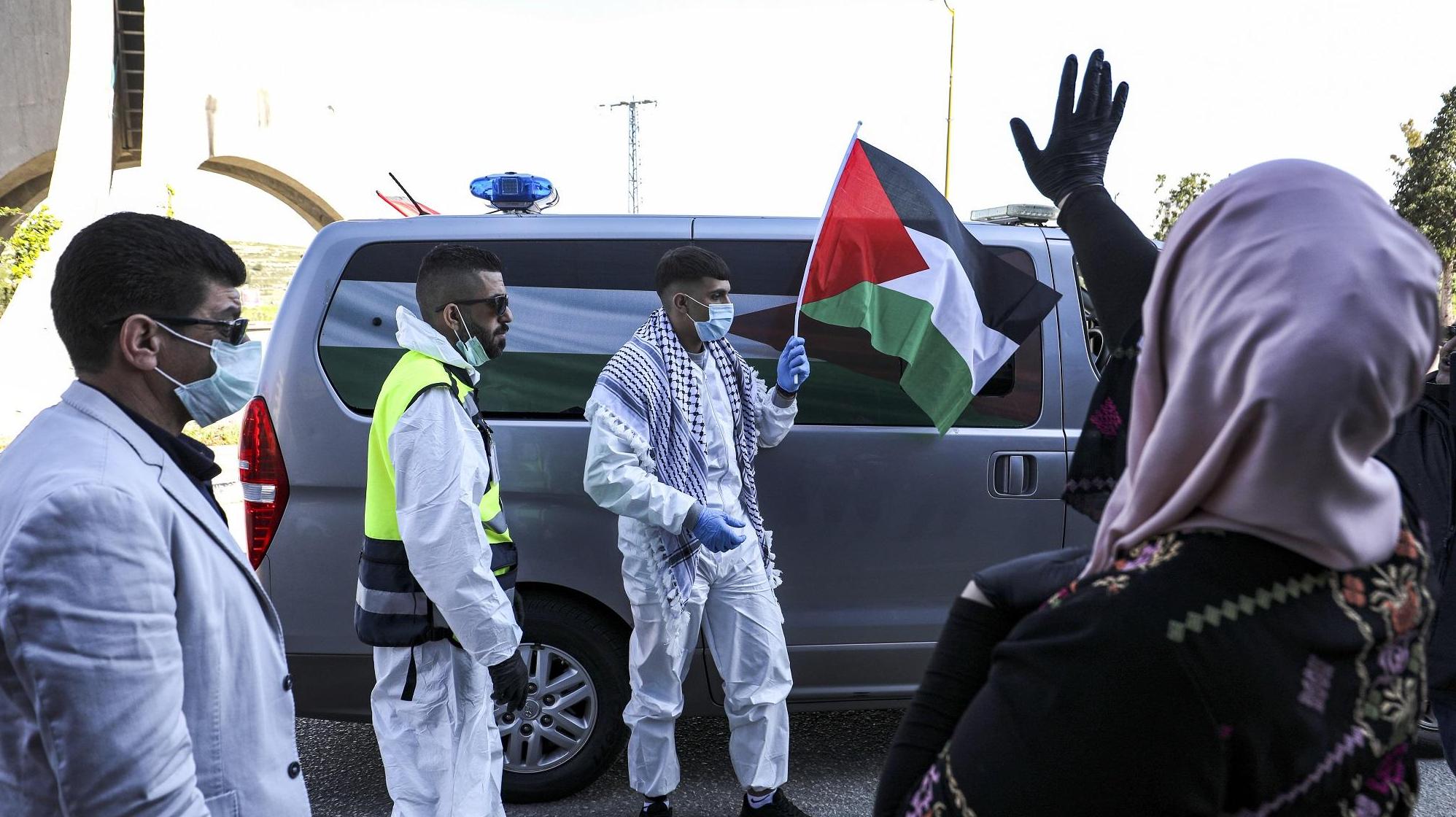 COVID-19 has brought the world as we know it into a grinding halt. Countries today are struggling to find a balance between protecting lives through lockdowns and reviving the economy by easing curbs. We face a level of economic downturn unprecedented since the Great Depression of the 1930s. The Middle East is no exception, where a number of factors have contributed to a staggering decline in its economic growth: a reduced global demand for oil, restrictions in trade and travel, disruption of production. Palestine, as an already fragile nation with inadequate healthcare facilities and a relatively weak economy, is facing its share of troubles.

The first COVID-19 cases in Palestine were recorded on March 5, 2020, in the West Bank city of Bethlehem. Later that day, the Palestinian President Mahmoud Abbas declared a state of emergency for 30 days and then extended it to another 30. As of June 14, 2020, the number of confirmed COVID-19 cases in Palestine touch 673, the Palestinian Central Bureau of Statistics (PCBS) reports.

What ails the economy?

The MSMEs (Micro, Small and Medium Enterprises) make up the backbone (more than 90 percent) of the Palestinian economy, and they have been among the worst-hit during this crisis due to prolonged lockdowns. According to the MENA Catalyst Foundation, a Palestinian non-profit organisation, the state also has one of the highest unemployment rates in the world, with 31 percent as of 2018.

There is also a dual problem regarding the 150,000 Palestinians who work in Israel. Not only do the returnees make up for most of the COVID-19 cases, but they would be unable to contribute their yearly $2.5 billion to the Palestinian economy. The Ministry of Social Development expects 53,000 ‘new’ families to fall below the poverty line due to the pandemic.

The blows for the economy from multiple fronts will continue to challenge the Palestinian leadership. No country is immune to the current crisis, but the policies of able administrations will go a long way in recovering from this pandemic, economically and otherwise.

What has been done?

WAFA, the Palestinian news agency, reported on April 20 that Prime Minister Mohammed Shtayyeh had announced the easing of the economic closure measures in Palestine ahead of the holy month of Ramadan. What followed after some days were a number of measures rolled out by the government to combat the pandemic.

The Palestinian Monetary Authority (PMA) announced on May 7 the launch of a programme “Sustainability”, to provide financial aid to MSMEs through lending institutions and banks. To prevent the returnees from Israel from spreading the virus, an agreement between Israel and the Palestinian National Authority was reached for the workers to remain in Israel for three weeks in the accommodation provided by their employers. In a voluntary scheme, thousands of employees of leading companies have pledged part of their salaries to “Waqfet Izz”, a fund for those unemployed because of the COVID-19 crisis.

Despite the bleak scenario, there is hope in the resilience of Palestine. COVID-19 may be a unique situation, but in terms of economic downturn, Palestine has seen it all before. Mr. Raja Khalidi of the Palestine Economic Policy Research Institute compares the current crisis to the Israeli invasion of 2000 and the closure of West Bank and Gaza. The economic crisis that followed took several years, but Palestine recovered. The Palestinian people do have an edge over the rest of the world in the sense that they have the ability to pull together after crises and get back up again. But it is also a testing time for the Palestinian leadership. If the country emerges from the pandemic in a relatively successful manner, the government may go down well in the country’s history as the one to steer Palestine out of the devastating crisis of COVID-19.