The Economic healing of the European Union 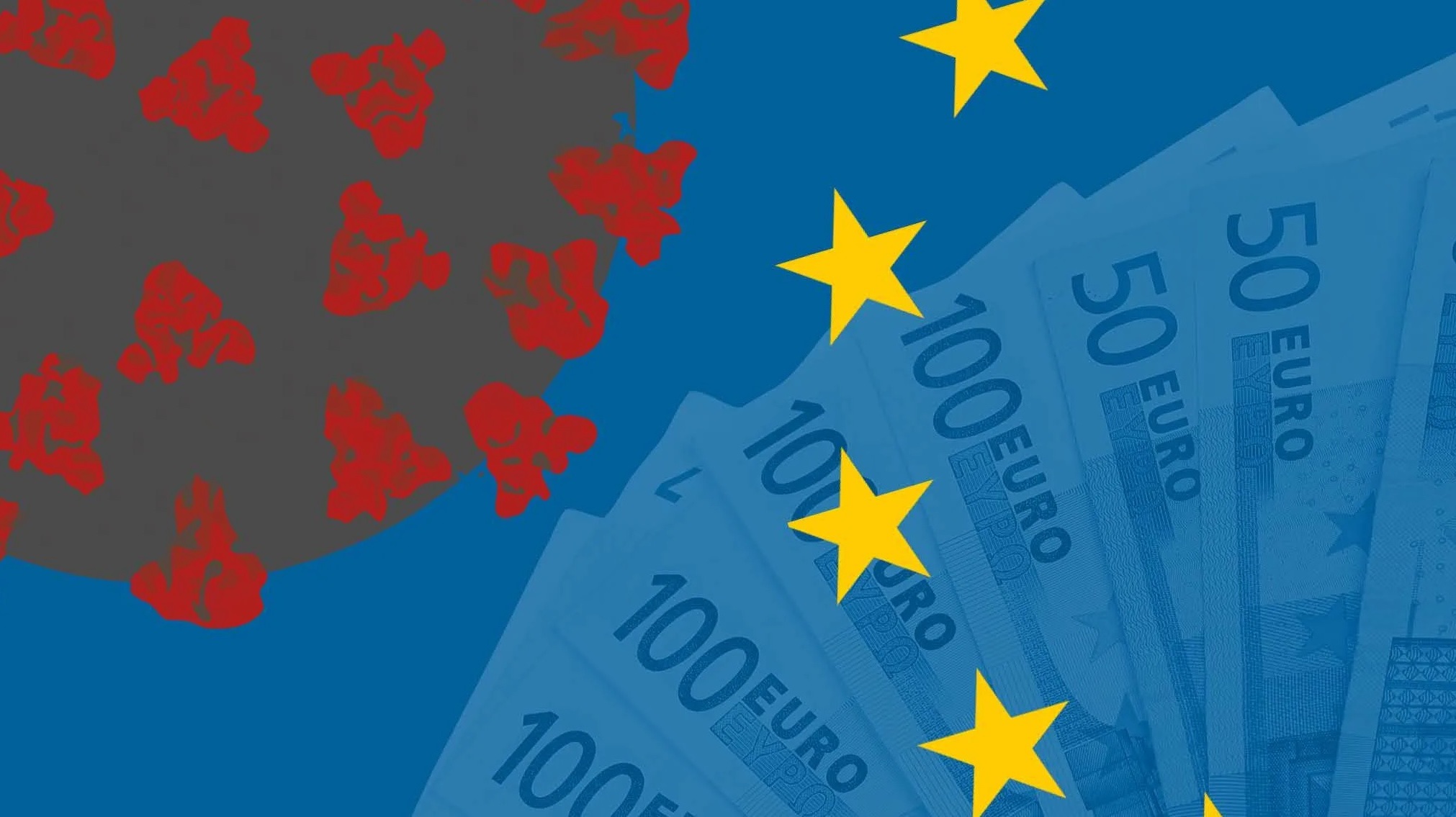 Germany had near to 4000 deaths when the Finance Minister of Hesse state committed suicide. His name was Thomas Schafer, a veteran politician of Christian Democrats and was the finance minister for more than 10 years, of a state wherein lies the economic epicenter Frankfurt. He was stressed by the ravages this pandemic was bringing about in his beloved city which he was unable to cater to and this repentance of not being able to serve his people cost his life. This is the situation of the country which can be categorized as the least devastated among its neighbors in terms of the fatalities and the infections.

EU was already facing the existential crisis with the rise of nationalistic Chauvinism which was evident in the European Parliament elections last year. EU is the largest provider of commercial services to the world and the service sector has been the most severely hit. European Commission has predicted a contraction of 6.1% in the overall economic activities of the EU, while other estimates point to a larger number – 7.4%. The steepest fall which was estimated was for Greece – a contraction of 9% in its GDP, which was not experienced even after the worst economic recession in 2018.

3.9 Trillion Euros have been spent by the EU, including its member countries in order to alleviate the economic losses that the countries had to incur. The breakup of this mammoth sum of money is as follows: 2oo Billion Euros were provided by the European Investment Bank Group for financing businesses, while 420 Billion Euros amounted to the National stimulus cum relief packages. Other than that 2,885 Billion Euros were directly handed over to the masses in order to increase the liquidity to spur demand. The latest addition to this bill is the grant of 500 Billion Euros, initiated by France and Germany in order to save the jobs that are on the brink of collapse. The focus of this grant is to provide short-time work schemes which can enable the people to acquire the required amount of working capital to infuse in their respective businesses, which can thereafter be restarted.

A newer measure adopted by various economists around the world to fathom the level of prosperity in the general masses of a country is the usage of the consumption goods by the population, especially Electricity. Electricity is a holistic measure to understand the overall state of an economy because all of the production and consumption activities rely upon it. In Europe, we see an inverse correlation in the number of deaths and the amount of electricity used – as the number of deaths increased; the consumption of electricity fell drastically.

Let us look at the economic damage happening in the lesser talked about sectors of European Economy:-

According to the WTO report of 2019, EU constituted for almost 6.8% of commercial services all around the world and according to an estimate by Mckinsey, about 25% of the jobs in the service sector are going to be adversely affected by the border closures. The EU has therefore has initiated an employment guarantee scheme called SURE (support to mitigate unemployment risks in an emergency), for which 100 Billion Euros were granted. This primarily covers the jobs in service sector businesses. Under this, considerable amounts of investments in the infrastructure development are also envisaged.

Europe is the home to some of the world’s biggest automobile industries including Mercedes Benz, Volkswagen, and Audi etc which faced a number of issues from labour shortage to disruptions in the supply chains and the plummeting consumer demand for cars. Almost $ 2,543 million are said to be impacted due to the shutdowns of these factories. Ferrari had to halt its operations for two weeks due to nationwide lockdown in Italy. Similarly, other companies like Rolls-Royace, along with Fiat and Ferrari also initiated to make ventilators when the Italian government was in dire need of ventilators. Now as the Intra EU borders begin to open, various automobile companies are charting out ways to manage the losses and the disruptions in Supply Chain.

A continent surrounded by four vast and busiest oceans – Atlantic, Baltic, Mediterranean, and the Black Seas, shipping sector amounts for the majority of the merchandise trade and various related services. The turnover for the year 2020-2021 is estimated to decline by 60%. According to the survey done by the European Committee Ship owners association, only 26% of the ship owners feel that that they will be able to return to the ‘normal’ business. Therefore, maintaining a positive outlook in the dearth of adequate investments is a challenge for the European Shipping Industry

Economic responses of the EU have fueled two types of discord- the question of treating minorities and integrating them into their economies and have also sparked newer discords within the EU countries. While the smaller and poorer countries like Portugal have moved ahead to give the migrant workers citizenship rights so that they can avail the benefits from the healthcare and food security programs, on the other hand, Spain suspended the deportation of the refugees to their home countries and Italy halted all hearings pertaining to the refugees. The erstwhile EU giant, UK invited global criticism by mandating foreign doctors to pay a fee and therefore is facing a dearth of them. Refugees make up most of the informal sector economies of the countries of the UK and therefore it becomes even more important to provide insurance to those living at the edge of the society.  Secondly, the clash of the economic interests of the EU with that of the Individual countries has proved to be the final blow to the EU. The prospect of a joint Eurozone debt has divided the EU into two camps – the first being led by Italy which initiated this proposal; the second one opposes this idea because it feels that the countries, who haven’t been the beneficiary to the EU’s efforts, will also have to be forced to give more than they have received. The latter argument is endorsed by countries like France and Germany.

Europe is marred by the economic consequences of the Pandemic and its vastness sometimes opaque the efforts of the smaller countries from which it has a great deal to learn. Portugal, Finland, Iceland have the lowest economic distortion estimates for the years 2020 and 2021. Standing on the brink of economic and political atrophy EU needs to rethink the concept of European Solidarity.