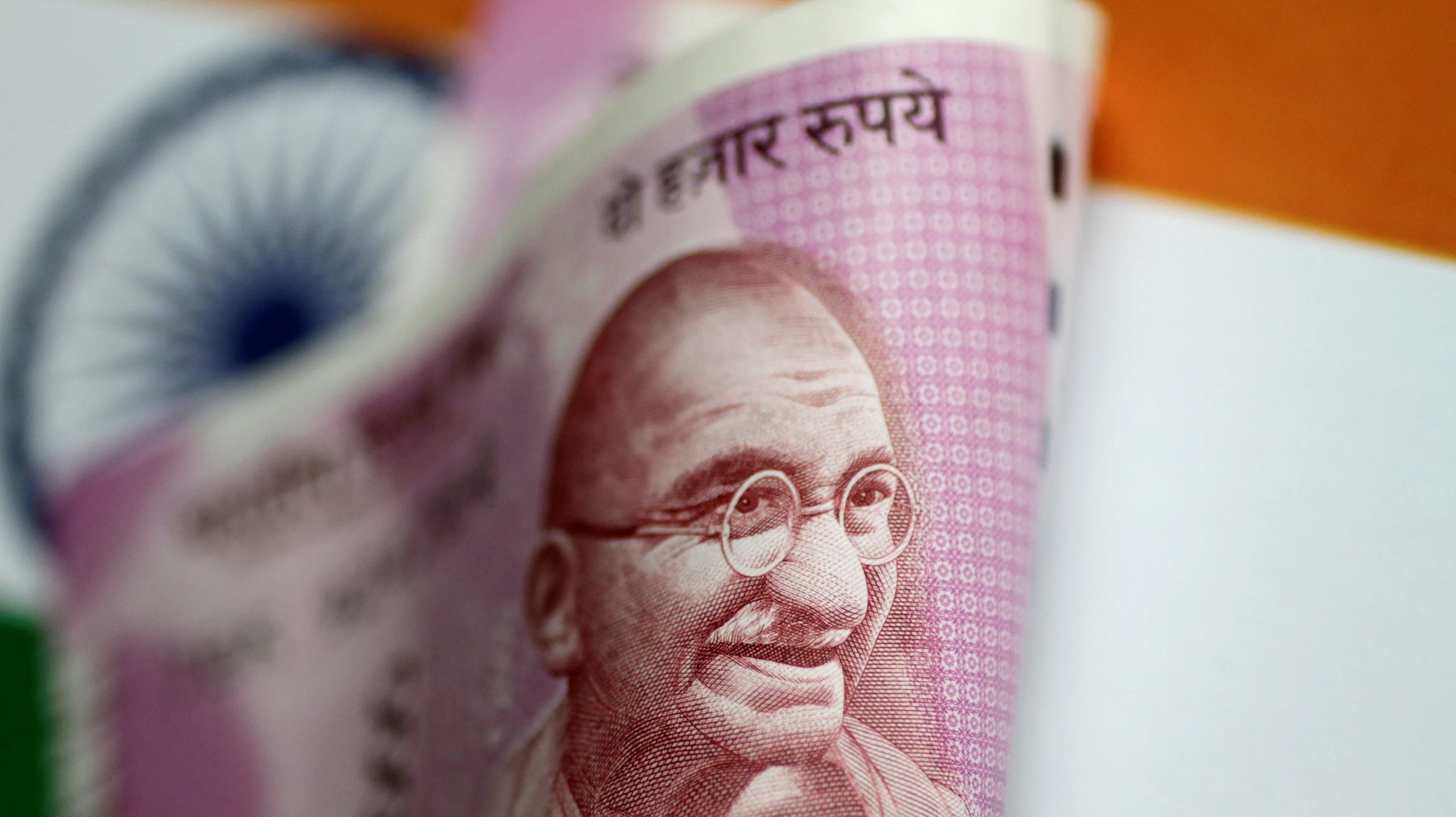 On April 9, 2020, the chief of International Monetary Fund, Kristalina Georgieva said that the year 2020 could see the worst global economic fallout since the Great Depression in the 1930s, with over 170 countries likely to experience negative per capita GDP growth due to the raging coronavirus pandemic.

Aggregate Demand worldwide has collapsed and non-essential expenditure is being postponed due to the spread of Covid-19. Countries are facing two kinds of shocks – health shocks and economic shocks. The impact of health shocks may be temporary till the vaccine or a cure is found out but the impact of economic shocks will take a longer time to heal. The pandemic has weakened the economies and has pushed them towards recession as the global growth expectations have come down. India is also facing the brunt as it is not insulated from the economic shocks.

India has a high population density and this makes it more vulnerable. India’s population density is thrice that of China along with a fragile state of health infrastructure. India may not be able to cope with the medical overload if the pandemic spins out of control. The lockdown had brought the Indian economy to a standstill and now we are observing its after-effects. The immediate impact of the pandemic was on the service sector viz. travel, tourism and hospitality. Slowly it affected the manufacturing, mining, agriculture, public administration, construction etc. This impact reduces the employment, income, consumption, investment as these are dependent on each other.

In the formal sector, employees will still have their jobs and receive their salaries maybe after some salary cuts. India has a vast informal sector, the largest in the world, employing close to 90% of its working population and contributing more than 45% to its overall GDP. It is especially vulnerable to the after-effects of COVID-19. The informal sector depends on people’s daily demand. With the lockdown, a major portion of the potential customers of the informal sector stayed at home right and withdrew from non-essential expenditure; the survival of the informal sector becomes questionable. The informal sector is especially vulnerable at the current time because it is still recovering from two previous shocks: demonetization in November 2016 when 86% of the money in the economy became unusable overnight owing to a government decree, followed by the introduction of the goods and services tax (GST) in 2017.

Demonetization had an immediate impact but it did not disrupt the demand and supply mechanisms. However, in the current situation, demand and supply are disrupted and thus, this had impacted revenues immensely. Many units in the informal sector are being forced to shut down and this will put stress on the large microfinance sector which provides support to many small and micro-enterprises.

Fixed investment growth fell sharply by 6.5% in Q4, from -5.2% in Q3 and -3.9% in Q2. A sharp slowdown in government Capex spending in addition to a weaker private Capex has caused this drop. For fiscal 2020, fixed investment growth fell 2.8% after growing 9.8% in fiscal 2019. Private consumption growth at 2.7% is the lowest in 21 quarters, having plunged from 6.6% in Q3. A sharp slowdown in incomes has dented consumer sentiment and kept private consumption growth weak. For fiscal 2020, private consumption growth was at 5.3%, compared to 7.2% in fiscal 2019. This growth was supported for the third quarter in a row due to higher government consumption i.e. 13.6% growth in Q4. Exports at -8.5%, fell sharper than imports at -7% in Q4.

For the full year, a sharper fall in imports i.e. -6.8% in fiscal 2020 relative to exports i.e. -3.6%, brought about a 30% reduction in the trade deficit from a year ago. On the supply side, GVA growth slowed to 3% in Q4 from 3.5% in Q3. Agriculture growth at 5.9% outperformed in Q4 led by healthy progress in the rabi crop.  The agricultural sector could be the bright spot as a bumper winter crop (rabi) is being harvested. But it will need support via fiscal measures aimed at reducing labour constraints, input provision and logistics support. States accounting for 33% of the population and 41% of national output are most at risk from Covid-19.

The Revised outlook on key macros by Crisil is as follows:

Over the last few years, India has been dealing with the Twin Balance Sheet (TBS) stresses in the banking and corporate sectors. This was a consequence of high levels of non-performing assets (NPAs) in an inadequately capitalized banking system, combined with over-leveraged and financially weak firms in the private corporate sector. The government and the banking regulator (RBI) took a series of steps to address the crisis. These included putting the weakest ten banks under a Prompt Corrective Action framework which prevented them from expanding their books, initiating investigations by the Central Vigilance Commission (CVC), Central Bureau of Investigation (CBI) etc. against senior officials of the banks and directing banks to trigger the Insolvency and Bankruptcy Code (IBC, 2016) against defaulting firms and accept large haircuts even when capital to provide for the losses was not sufficient. The total volume of bond issuances dropped significantly, not just for financial sector firms but for all borrowers.

The YoY Credit and deposit growth of the banking sector has been as follows:

In the last almost six months, the Indian economy has seen a reduction in aggregate demand, production has a negative effect, supply chains and imports have been disrupted. In addition to the unavailability of raw materials and movement of millions of migrant workers from urban areas, slowing global trade and shipment and travel-related restrictions imposed by nearly all affected countries, all have a major long term impact. The supply chains may not normalize in the near future. Currently, several industries are struggling owing to the complete disruption of supply chains from China. The longer this crisis lasts, the more difficult it will be for organizations to stay afloat. This will negatively affect production in almost all domestic industries. The ripple effects can be seen on investment, employment, income and consumption, pulling down the aggregate growth rate of the economy.