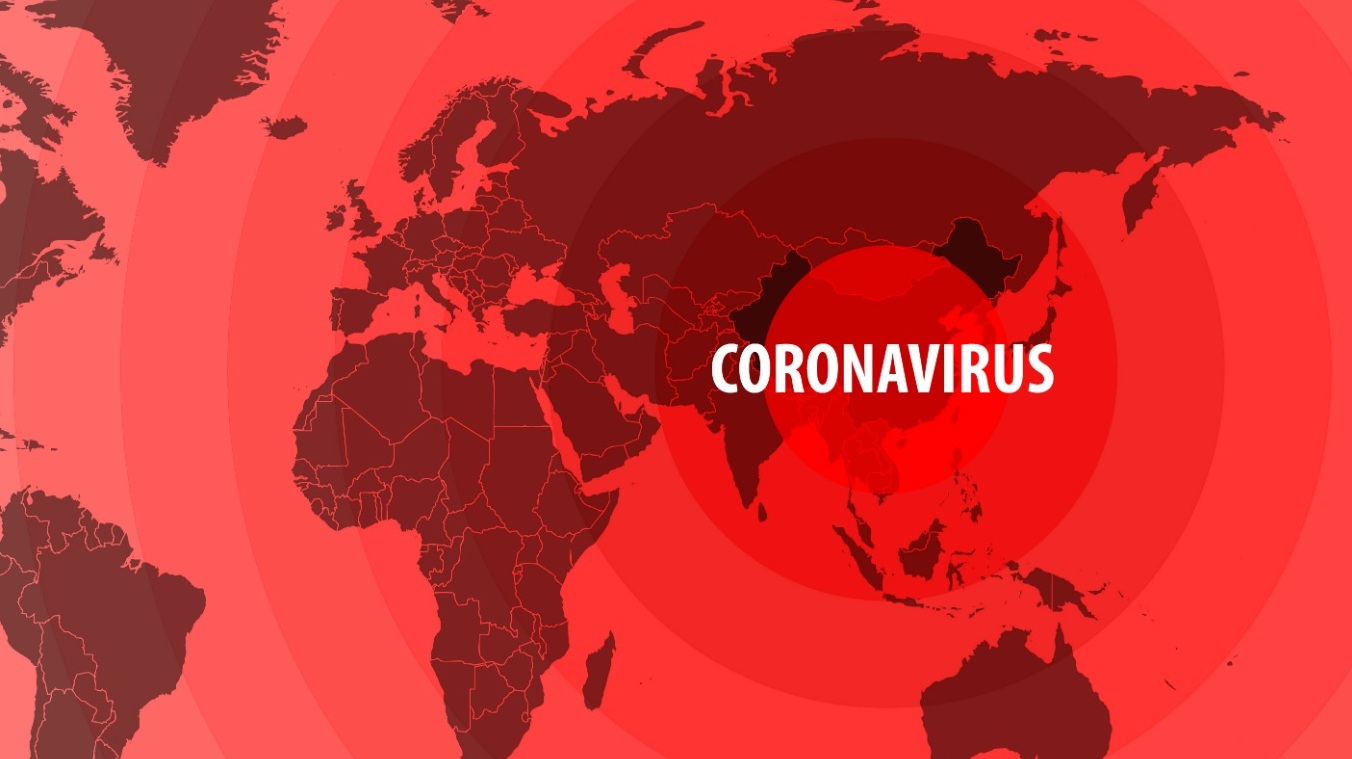 The Asia-Pacific region is one of the world’s most influential regions, in terms of its geography, the presence of several great powers such as Japan, China, and India, the geopolitical, geo-economic and geostrategic influence of these countries on world events, and the sheer importance of the histories and cultures of the countries of the region that have left an ineradicable mark on world history.

Together, West, Central, South, Southeast, and East Asia account for a significant percentage (est. 36%) of global GDP. The rising economies that are considered indispensable to the future of Asia, such as China and India, along with the ‘risen’ or ‘peaked’ economies of Japan, South Korea, Singapore, and the oil-rich monarchies of the Arabian Gulf number approximately over 4 billion in total and their outbound workforces remain a staple amongst the powerful economies of the world.

Step in a menacing, all-pervasive pandemic, whose origins definitively lie in the Wuhan province of the Peoples’ Republic of China, further raising suspicions about the dubious intentions of the sole challenger to the supremacy of the United States of America (no less an APAC mainstay than any other power doing the rounds in some of the world’s most perilous terrestrial and maritime domains) on the global stage, and the countries of the APAC region are left to contemplate over two key areas which constitute the welfare of their peoples – the social and economic fallouts of the COVID-19 pandemic.

THE SOCIAL IMPACT OF COVID19 ON THE REGION – AN ANALYSIS

Stringent norms of social distancing (a measure not new to viral pandemics) have ensured to no end that families stay apart for days and weeks if not months, while the lockdowns also sternly restricted the public availability of commercial goods to only the bare and absolute essentials for the purposes of basic livelihoods, such as food, water, and household utilities. Mental health concerns in the country have extracted a unique source of embarrassment to the Indian nation, with India having been ranked, as recently as two years ago, the most depressed country in the world by the World Health Organization.

Schools, colleges, universities, and other institutes of education have remained close, with authorities having prioritised the safety of children of all ages. In many countries, online learning has been made a custom, while the resumption of activities in educational institutions has been deferred to the projected ‘final days’ of the pandemic.

Countries such as India have initiated, after months of seclusion, phases of ‘unlock’, which involves the gradual and phased opening up of the economy (barring the very serious containment zones which have contributed to the country’s dismally high number of cases). As a result of the first phase of ‘Unlock’, initiated on the 8th of June, lockdown restrictions have been eased considerably in a sign of an ‘India Rebounding’ from the impact of the novel Coronavirus.

A video by the much-revered icon of Hindi cinema, Shri Amitabh Bachchan, which is available to view on the Government of India’s Aarogya Setu app (an app for Android and iOS that helps an individual self-assess a potential novel Coronavirus infection, and warns the end-user about infections in the vicinity of the individual by using Bluetooth as a technological medium) accentuated the odd societal nature of the average Indian as regards the social concerns raised by the COVID-19 pandemic, by stating that the citizens of India were even paranoid about those who had successfully recovered from the Coronavirus and were safely back in familiar surroundings.

FACTORING THE ECONOMIC IMPACT OF COVID19 ON THE APAC REGION

It is apparent that any pandemic with global repercussions and reach brings with it a devastating impact on a nation’s economy. For no region in the world does this appear to be truer than the Asia-Pacific. The Coronavirus has fractured APAC economies decisively, with several major powers forced to return to the drawing board, as far as a systematic recovery is concerned.

The following countries were compelled to dedicate significant percentages of their Gross Domestic Product (GDP) to aid the recovery of the many damaged and depressed sectors of their economies:

Shrinkages in the GDPs of notable economies (as mentioned in the table above) amount to billions of dollars. Almost all essential sectors, ranging from manufacturing to services, have witnessed drawdowns, with analysts suggesting that the slowdowns are likely to cause consternation up until FY ’21. India has announced that a vaccine (one of many attempts at devising a cure) for the COVID19 will be developed by the month of October.

Economic shrinkages during COVID19 have even amounted to contractions in manpower, with the 122-odd million job losses, particularly among Indian youth, a stark reminder of the pains of an untimely pandemic.  Unpaid wages have left an ineradicable impression, with the Government of Delhi having sought funds from the Central Government after having fallen short of INR 5,000 crores to pay the salaries of its employees.

CONCLUSION: THE CORONAVIRUS AND AN ATTACKS ON THE ‘TWIN PILLARS’ OF HUMAN EXISTENCE

The Coronavirus’ single-handed assault on the fabric of livelihood and the very basics of human lives in most, if not all, countries of the world has been deeply damaging with over 400,000 deaths (and 7 million cases) and its roar across the globe has been deafening. The twin pillars of a nation are the society and the economy, both of which have been left jaded by the SARS-CoV-2, or the severe acute respiratory syndrome coronavirus 2, pandemic.

To regain normality in these domains, the countries of the world will have to resort to carefully considered measures that firstly ensure that the return of the virus, to those zones of the world which have successfully eradicated it in its entirety from their sovereign territories, is avoided at all costs. Secondly, social rejuvenation will have to carry a set of accompanying safeguards which, again, involve the prospect of having to deal with a resurfaced, and potentially deadlier, Coronavirus 2 from the notorious family of coronaviruses. For India, in particular, a strain of the virus has been discovered which is supposedly deadlier than other strains prevalent across the world. Thirdly, the resuscitation of economies will have to rein in the damages caused to economies as a result of underperforming sectors hinged on relief from the stimulus packages inevitably leading to job losses in the hundreds of thousands and derailed GDPs.

The social and economic facets that form key indicators of a country’s happiness and prosperity have been left considerably weakened by the SARS-CoV-2. To have them be brought back on a sound footing will be no less a cumbersome odyssey than ever before.

Jay Maniyar
The author is a Research Associate at the National Maritime Foundation in New Delhi, India. The views expressed above are in a personal capacity, and do not reflect the views of his employers. He can be reached via email at jaymaniyar@gmail.com, and can be contacted on the professional networking platform, LinkedIn.
Tags:
Corona Crisis South Korea Asia Pacific China Economic Slowdown India Asia Japan pandemic COVID-19
Share:
Share this...