Maritime Threats Posed by China in the Indian Ocean Region 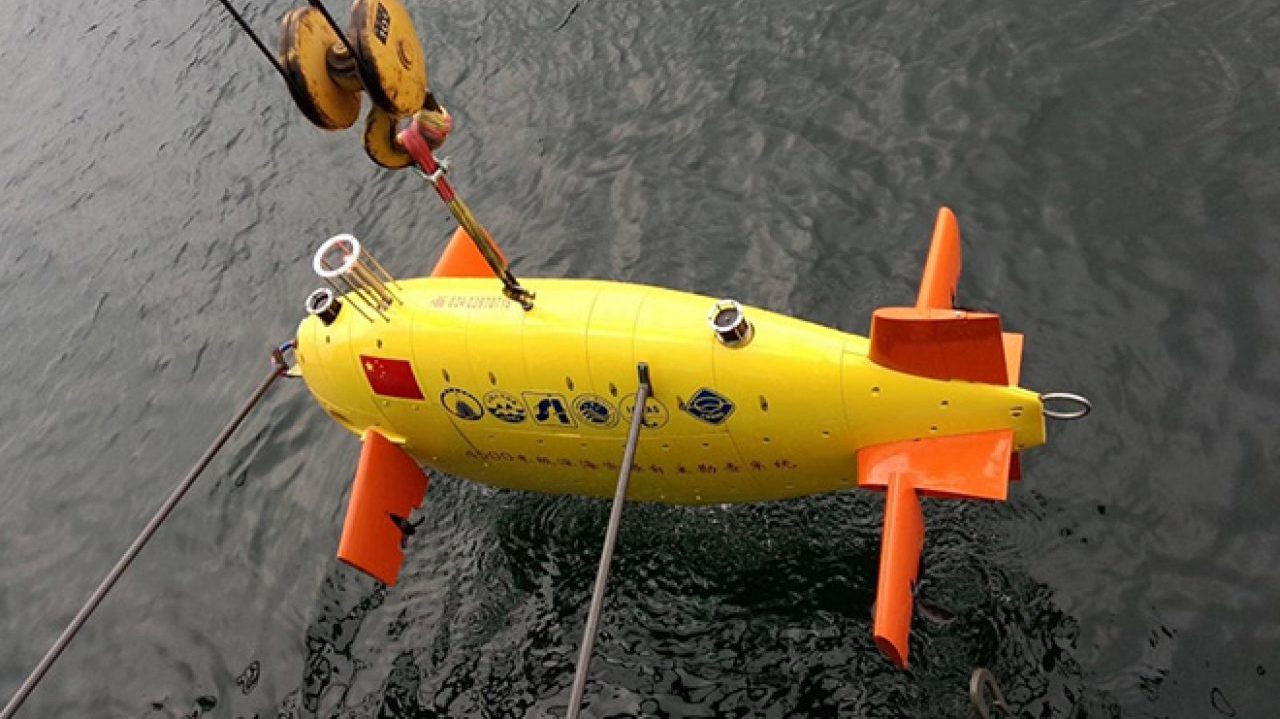 Admiral A T Mahan, one of the foremost naval strategists had once had quoted “Whoever controls the Indian Ocean controls Asia. The ocean is the key to the seven seas”. Now, almost a century later the quote remains relevant as ever with China trying to put out all of its stops in the Indian Ocean Region. As the Indian Ocean accounts for almost half of the world’s container traffic and also handling one-third of the world’s maritime oil shipments traversing through this region. The Indian Ocean plays a key role in the economic rise of China. The ‘String of Pearls’ theory which tries to draw out China’s plans to exert and extend its sphere of influence through a series of investments in infrastructure development projects, port projects, loans so on, and so forth in the Indian Ocean Region. This has been a source of growing concern for many countries including India, Australia, France, Indonesia, etc. for its ambiguity regarding possible Chinese militarisation of these facilities either directly or indirectly in a wake of a conflict. While Beijing clearly negates any apprehensions regarding the same, the increasing Chinese presence and engagements in the Indian Ocean Region provide no respite to the concerned countries especially after the Chinese aggressive actions in the South China Sea and the East China Seas.

On December 18th, 2008, China began its own Anti-Piracy Operations in the pirate-infested waters in the Gulf of Aden. This move was in line with China’s strategic ambition to become a more responsible global actor. This entailed China to devise and transform its PLAN (Peoples Liberation Army Navy) from a Brown water navy to a full-fledged Blue water navy. By 2017, China had established its first overseas military base in Djibouti. The base is set to be an important staging ground for the Chinese efforts in order to increase the operational capabilities of Chinese warships in the region as well as ensure a more permanent presence in the region in the Indian Ocean Region & Africa. Almost a decade later by 2018, China had conducted over 1,190 escort missions with one FSS (Fleet Support Ship) and 2 Frigates.

China had introduced submarines supposedly to join it’s Anti- Piracy operations in the Gulf of Aden — even when the piracy levels in the region were very negligible in numbers and the supposed role of a submarine in an Anti- Piracy operation was not feasible to the scenario. The incoming Chinese Submarines in the Indian Ocean region and the reports of them docking in Pakistan have once again reaffirmed Beijing’s will to remain an important player in the vicinity. The presence of Chinese nuclear submarines in the Indian Ocean also showcases its enhanced ability to maintain a crucial strategic deterrent away from the Chinese mainland.

Investment, Research & Surveillance all the way!

Recently a Chinese research vessel Shi Yan 1 was caught conducting illegal research activities near to the west of the Andaman and Nicobar Islands. While a country with respect to UNCLOS (United Nations Convention for the Law of the Sea) is rightfully allowed to conduct research activities in foreign waters. Later, it was argued that China didn’t ask the permission of India to conduct research activities in its Exclusive Economic Zone in the Andaman Sea and therefore the research ship was asked to vacate the waters. It was also found that Xiangyanghong 06 which is one of China’s specialist Survey ships had deployed underwater drones in the Indian Ocean to survey the ocean floor. The deployment of underwater drones is extremely concerning since these drones were used to map underwater features in the seas and also has a possibility of using them as an aid for Submarine and Anti-Submarine warfare operations.

As the PLA’s (Peoples Liberation Army) budgets from 2000 to 2016 rose at an average 10 percent per year, the PLAN’s (Peoples Liberation Army Navy) infrastructure, technology, and the number of warships increased at a robust pace. The PLAN inducted its first Aircraft Carrier Liaoning, a Kiev Class Aircraft carrier bought from Ukraine in late 2012 and also built its first Aircraft Carrier Shandong being similar to its predecessor and commissioned in late 2019. Now, with China working on its third Aircraft Carrier — it is more than safe to assume that these Aircraft Carriers shall form China’s new Carrier Battle Groups. They shall be deployed on its overseas bases such as in Djibouti to ensure its force projections in the Indian Ocean Region.

China has also recently extensively on its satellite surveillance technologies. The advent of newer satellite constellations such as BeiDou-2&3 has significantly improved China’s surveillance capabilities in the Indian Ocean region. This reflects the Chinese strategic thought of ‘commanding the hight of strategic competition in space’. The reported Chinese presence in the Coco islands north of the Andaman and Nicobar Islands as an observation post for intelligence gathering can also pose as a threat to India. The presence of Chinese fishing vessels in the Indian ocean has also raised a lot of concerns by many countries as they threaten to exhaust the existing fishing stocks in the waters.

It is essential that these moves by China, in regards to the Indian Ocean region, are not be seen in complete isolation. Rather, these step by china is in conjecture with its economic policies to integrate more countries into its Belt and Road Initiative. As elaborated above China’s investments in countries like Pakistan under CPEC (China-Pakistan Economic Corridor), China’s investments in Myanmar such as constructing a deep water port in Kyaupkyu, the leasing of an island Feydhoo Finolhu in the Maldives and so on — can lead these vulnerable economies into a debt trap which was faced by Sri Lanka, which had to lease out Hambantota Port as a repayment to the Chinese debt. As China increases its engagements in the region through its economic assistance, this has led to an increasing Chinese footprint in the region through military exercises and arms trade.

China and its engagements in the Indian Ocean Region is set to grow at a rapid pace until the near future. China’s setting up of its base in Djibouti is ideal during peacetime but there is also a significant presence of other militaries such as the US, France, Japan, etc, which shall render the Chinese base highly vulnerable during times of conflict. While China may send its Navy to the Indian Ocean region yet sheer geographical barrier is expected to keep them at a disadvantage. For the Chinese ships to reach the Indian Ocean region they will have to transverse through the straits which are under constant monitoring. Even after entering the waters, these ships would not have a clear supply route to sustain their mission due to the distance between their closest base for resupply.

The aftermath of the Hambantota Port has come as a shocker to many countries in the region. Also, this has sent out a signal to countries regarding the drawbacks of inducing Chinese investments into their countries. As China catches up on clearing out their deficiencies, it is important that India and its other partners to closely monitor the Chinese activities in the region as well as provide a viable alternative to Chinese economic assistance to the developing countries in the Indian Ocean Region. India through its vision of SAGAR (Security and Growth for All in the Region) has generated a lot of goodwill among smaller nations. Therefore, in order to tackle the Chinese threat, it’ll require a collective effort from all the countries in the region to ensure security and economic growth. In the future, regional forums like the IORA (Indian Ocean Rim Association) and IONS (Indian Ocean Naval Symposium) would require to play a critical role to balance the Chinese presence in the region.