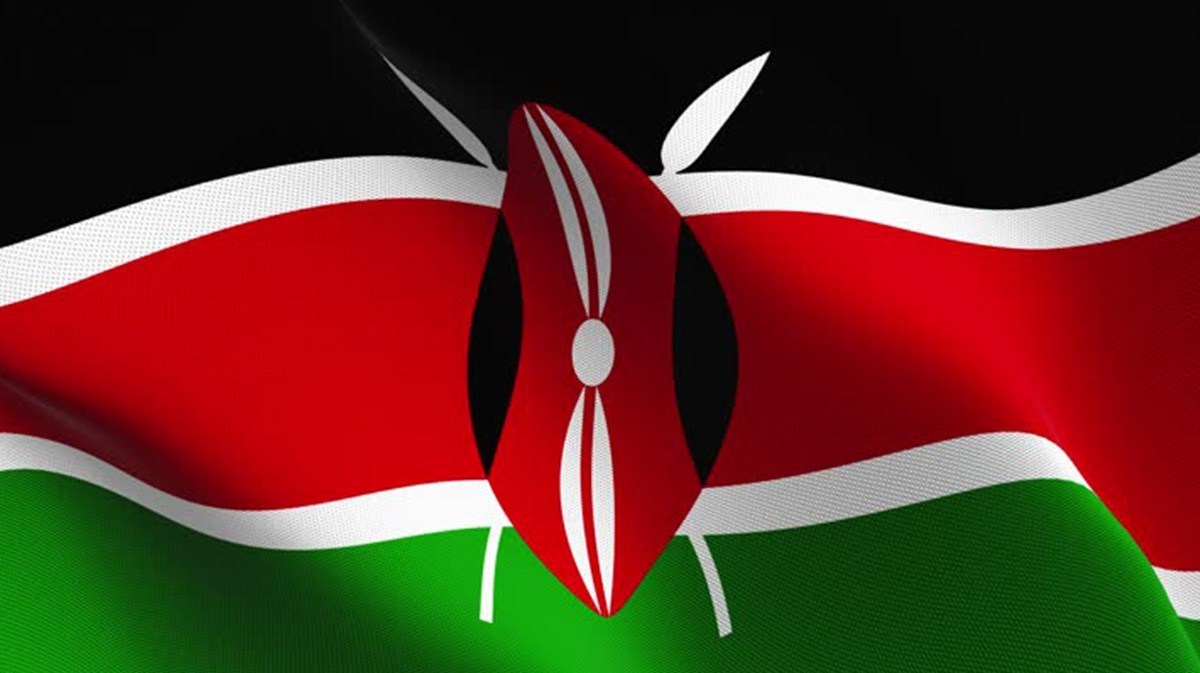 In just under a month, Kenya will be on the ballot for one of the five vacant slots reserved for non-permanent members of the United Nations Security Council. Kenya’s bid follows a resounding endorsement by the African Union in August 2019; a reaffirmation of the trust the Union has in Kenya’s leadership to pursue the continent’s interests in the Council.

Kenya is renowned for many things: it is the archeological cradle of mankind; its galaxy of middle and long-distance runners have dominated the world athletics scene for decades; and, its tourist attractions, that includes the great annual wildebeest migration, the Great Rift Valley, the Maasai Mara, the expansive beaches and mountainous landscape, are, probably, unrivaled. In addition to these and many others is that the country stands out as a global thought leader and a champion for galvanizing regional and global consensus on matters of international concern.

The ‘building bridges’ agenda resonates at the domestic level in deepening our democratic credentials while securing peace during political transitions and elections. This agenda is particularly relevant today as the world needs multilateral consensus on the global COVID-19 pandemic and its adverse effects. President Uhuru Kenyatta who is the current President of the Organization of African, Caribbean and the Pacific States and a member of the Bureau of African Union Heads of State and Government has been at the forefront of engaging world leaders and institutions in proffering solutions for concerted response measures. During its tenure in the UNSC, Kenya will pursue an approach that ensures the achievement of world peace, security and sustainable development.

Kenya has played a leading role in promoting inclusive and sustainable development in Africa and beyond. It co-facilitated with Ireland the post-2015 Development Agenda Process leading to the adoption of the 2030 Agenda for Sustainable Development. Domestically, Kenya has made substantial progress towards the achievement of SDGs, also developed under its co-chairpersonship, recognizing that sustainable development and peace and security are mutually dependent.

In Africa, Kenya is an anchor state and guarantor of regional peace and security. Kenya made immense contributions in the process leading to the signing of the Comprehensive Peace Agreement also known as the “Naivasha Agreement” in 2005 between the Government of Sudan, the Sudan People’s Liberation Movement. It also played a key role in the Somali peace process and continues to support South Sudan and Somalia in their peace and state-building efforts.  Additionally, Kenya has taken part in peace missions across 40 countries and runs one of the largest and oldest peacekeeping training centers on the continent; the International Peace Support Training Center. Further, Kenya stands out as an excellent example of the progressive achievement of gender equality in peacekeeping, having one of the highest percentages of female officers serving in peacekeeping missions. Kenya intends to vigorously pursue the promotion of the women, peace and security agenda during its tenure as a non-permanent member of the UNSC.

Over the years, Kenya, which was home to the late Prof. Wangari Maathai – the first African Woman Nobel Peace Laureate- has a long and distinguished tradition in conservation and environmental protection. It is the first East African nation to establish a legal framework on climate change with laws against high carbon development and a ban on single-use plastic. Kenya will leverage on her experience and position as host country for the United Nations Environmental Programme to give a fresh momentum and support to the global environmental agenda.

On humanitarian action, Kenya has demonstrated its commitment to standing for peace by providing a haven for over 600,000 refugees fleeing conflict and instability in Somalia, South Sudan and other parts of Africa and indeed further afield. By the same token, the 2010 Kenyan Constitution is one of the most transformative and progressive documents on the African continent based on its guarantees of basic human rights and the power it gives citizens to determine how they are to be led.

One of the most significant threats to Kenya’s security has been terrorism and violent extremism. Apart from counter-terrorism measures at the domestic level, Kenya has been an integral part of regional and global efforts particularly in putting in place punitive measures to dismantle terrorist networks wherever they are. Kenya will vigorously pursue this agenda in the Council with a view to creating an environment for the achievement of long-lasting and sustainable peace and development.

With this set of credentials, it is evident that Kenya has a wealth of experience that it would bring to bear as a non-permanent member of the United Nations Security Council.