Brazil’s Response to the Coronavirus Pandemic 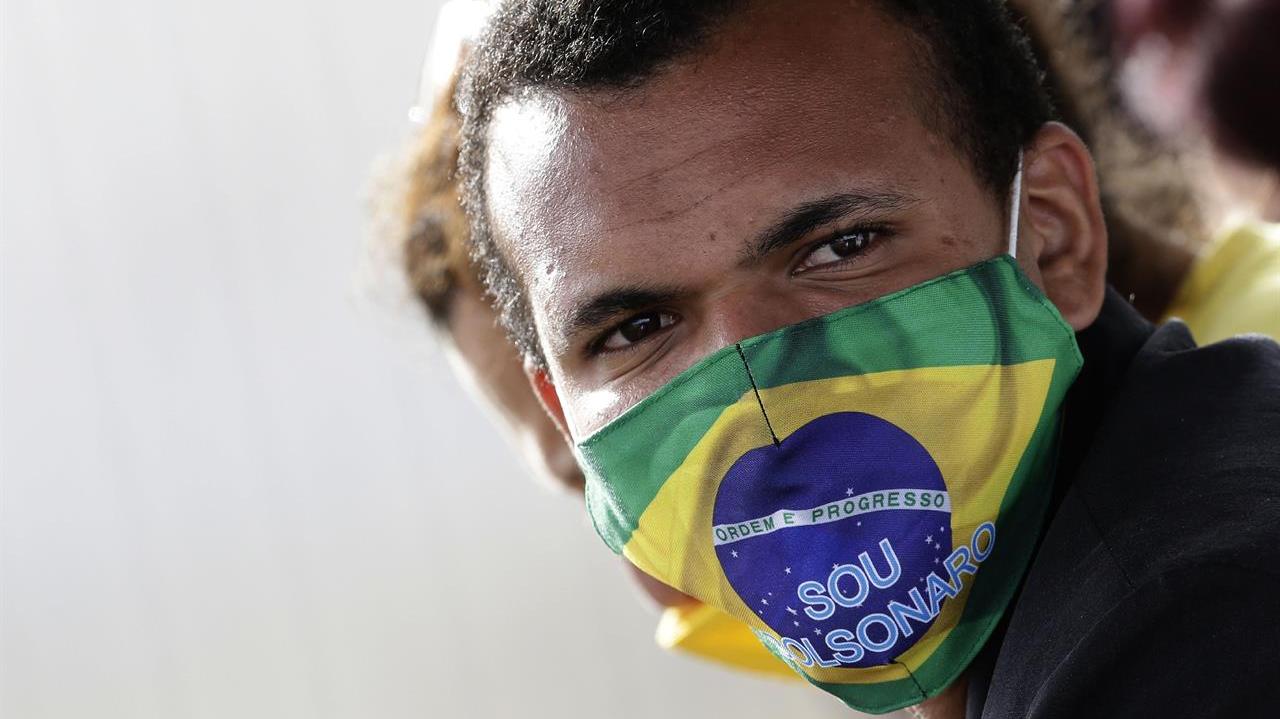 The first cases of COVID-19 were acknowledged in Brazil in February, associated with tourists coming back from travel abroad. Now there is a suspicion that by Carnival there might have been some initial contagion. Be it as it may, the first policy measures were adopted by mid-March, with some State Governors determining lockdown, initially in the main cities, and later on spreading to other, smaller cities, according to the reported cases.

This means that activities in Brazil have been limited for almost three months, now, with inevitable consequences to economic indicators. GDP in the first quarter has dropped 1.5 percent as compared to the last quarter of 2019. Forecasts for the year 2020 point to a fall of at least 6 percent. Not surprisingly, the leading fall was registered in household consumption, an outcome of the lockdown, as everywhere. Because activities started to be on hold since March, it is expected that the results for the second quarter will be much worse, and it is difficult to forecast what is going to happen in the second semester.

As in many countries, there is a fierce debate going on about the economic cost of maintaining the restrictions on most activities. In Brazil, this has become a central political issue, because authorities in the Federal Government have always dealt with the pandemic as a minor event, hence advocating from the very beginning against the restrictions to the movement of people and in favor of the maintenance of productive activities.

Furthermore, the example of political leaders going out frequently without masks has made it even more difficult for mayors and state governors to maintain the rate of isolation close to the recommended levels.

And as easily forecast, the initial cases were from people of medium to high income, who have been abroad. The pace of contamination speeded up when the virus reached the slums in the main cities and smaller cities. At the time of writing, Brazil has been experiencing over one thousand deaths a day for more than a week.

The set of measures adopted to cope with the economic hardship is quite diversified and relatively intense.

The fiscal and social measures for companies and workers comprise the anticipation of the 13th salary for pensioners, the postponement of the collection of taxes for small and medium enterprises, the anticipation of wage benefits, the adoption of softer rules for individuals to withdraw more resources, extending the social welfare program Bolsa Familia for an additional one million families, transfers of resources from specific funds to small and medium enterprises, monthly support to autonomous works, among others.

Other measures in support to companies comprise the reduction of rates for payroll credit loans, emergency measures for the airline industry, list of services, economic activities and goods considered essential to food security, change in conditions to suspend hiring contracts and others.

Several measures have dealt with trade policies to facilitate access to essential material, like simplified clearance process of imported raw materials to the pharmaceutical industry, import tariff exemption for medical and hospital goods, restriction for exports of medical products used in response to the COVID-19 outbreak, etc.

Monetary policies have also been quite active in providing support to the fight against the pandemic. Among other initiatives, public banks provided extended credit lines, the adoption of smoother rules for companies and individuals to renegotiate debts, significant reduction of the Central Bank overnight lending rate, suspension of credit loan payments to the National Development Bank, reduction of compulsory deposits at the Central Bank, extended credit to fintech, credit line for financing payroll for small companies for two months, credit line for the production of hospital equipment, and others.

Brazil is a federative structure. Several states already had a poor fiscal condition even before the pandemic, which has only aggravated the situation. It was necessary to provide additional financial oxygen via Federal emergency plans. There were resource transfers for health expenditures, a new composition for municipal and State funds, resource transfers for social assistance expenditures, debt renegotiation with public banks, changes in the rules for additional credit to States and municipalities, and other minor measures.

As expected, a set of emergency measures were adopted for public health purposes, such as the destination of the insurance for traffic accidents fund balance to the public health system, closure of borders with neighboring countries, travel bans of foreigners from several countries, more flexible rules for government procurement, freezing of price readjustment for drugs for a couple of months, among others.

On the fiscal side, Brazil has been adopting for some time now a set of binding limits to the three layers of public administration. There are ‘golden rules’ that limit what the Federal Government, States and municipalities can do in terms of expenditures. The exceptional situation enforced by the pandemic led to the approval of a constitutional amendment that allows detaching expenses incurred to combat the COVID-19 from the budget of the Federal Government, thus providing more degrees of freedom to its action.

The list of initiatives goes on extensively, but this is not the place to provide a more detailed account. Suffice it to say that the overall cost of the authorized measures so far is estimated at more than 3 percent of GDP.

This is not to say that the outcome is as efficient as expected. There are several lessons and a number of challenges stemming out from the need to provide such a substantial amount of support in such a short period of time.

At least two main aspects are often stressed in the daily press: the distortions in the channeling of credit, that has hardly if at all reached the small companies, precisely the main target of such policy, as well as the provision of monthly support to autonomous, low-income individuals, an administrative challenge not fully overcome.

Adding to these obstacles the fact that the country now has its third Minister of Health since the beginning of the pandemic, it turns out that it should be no surprise in the fact that the statistics related to the pandemic remain so impressive, both in absolute as well as in comparative terms to other countries.