Education in the Time of COVID-19 Pandemic 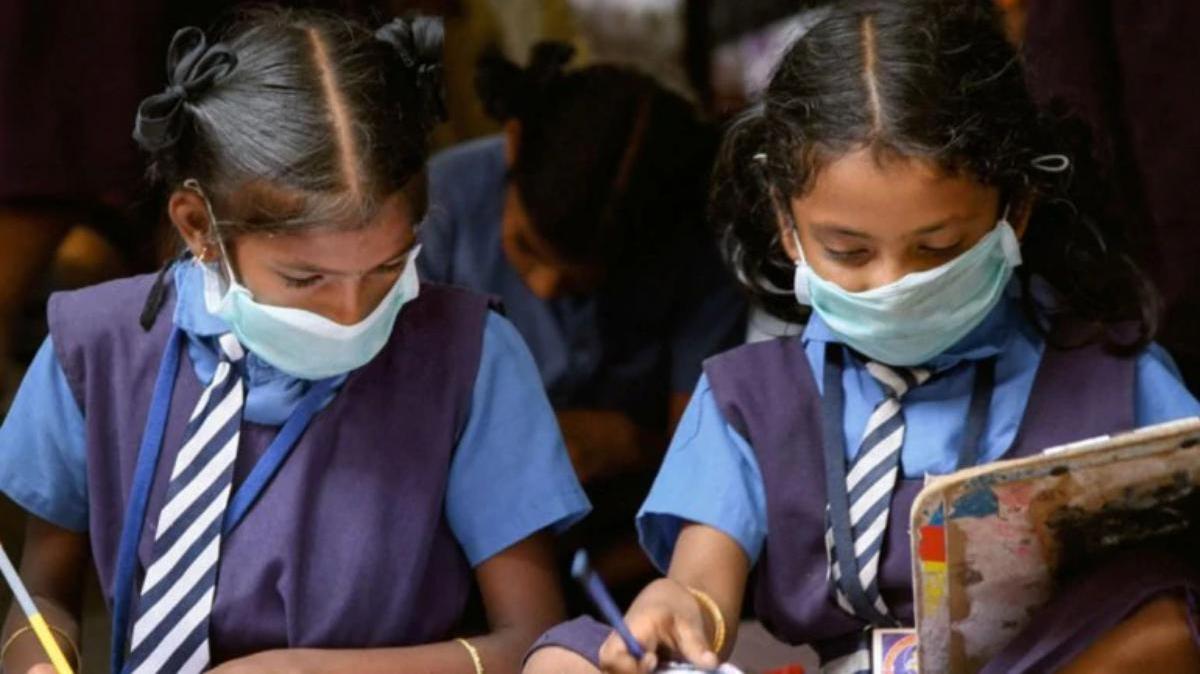 With coronavirus becoming the centre stage of every conversation that is happening in today’s world, one must understand how this has affected almost every aspect of life. Each sector has been badly hit by this and the repercussions will keep coming back in waves in terms of economic and financial losses too, once all of this lessens substantially.

With the world going into a standstill and lockdowns being imposed, the educational institutions across the world have also been shut. The UNESCO report on education shows that around 70 percent of the students across the world have been affected due to the nationwide closures; with more than 32 crore students being affected in India only. In the backdrop of such unprecedented times, it is important to have a closer look at how this pandemic has affected the educational system of India and what might the emerging order in the post lockdown period look like.

Teaching-learning process in the lockdown

Quite evidently there has been a significant increase in digitally aided education with online education becoming the measure adopted by almost every other institution. With a larger part of the population having access to gadgets and the internet, online education has been the temporary way out to minimise the losses due to the dispersal of classes. Soon, remote learning might also turn into the new norm of age. This has its own set of advantages and limitations which are specific owing to the socio-economic and geographical factors in the country.

There has been a boom in the ed-tech sector with more students signing up for online courses as some firms have enabled free access to course content or have some major discount on the course fees. The EdTech startups seem to have a promising time ahead with online education taking the front seat given that even after the lifting of the lockdown the classes won’t run as they did earlier. In addition to this, there has been a rise in the Massive Open Online Courses (MOOCs) with institutions expanding their courses beyond territorial borders and revolutionizing the means of education. Moreover, this shift in the trend has made it possible for many teachers to hop into the system of imparting education through the web. The generation before the technological boom has been a major contributor as educators with a considerable proportion of them still not being comfortable with gadgets. This, however, has made it possible for them to learn how to teach online along with devising new and student-specific pedagogies.

Limitations of this emerging trend

While remote learning has helped in the continuance of classes, it has been seen that there exists a stark digital divide in the country and hence a significant student population is deprived of the benefits. Remote learning in remote areas has been a challenge where survival is the primary goal and education has turned out to be a privilege.

The central government, as well as different state governments, have launched various portals for the same. While the government institution’s teachers have also been asked to teach online, the point of contention is how many students avail that opportunity. It is seen that in remote areas less than 50 percent of the students are economically and technologically sufficed to learn through the online mode. Thus, the lack of access to resources has been one of the many limitations. In addition to this, the quality engagement of teachers also poses a question since most of them might not be sufficiently digitally literate.

What has also been noticed is that this is further being used as a means of competition by schools. Parents from the upper strata, who can easily afford and have access to the resources, have been fearing that their kids may miss out a lot and hence even a parent of a kid who is in kindergarten wants online education for his ward. This, henceforth, puts us at a juncture of space and time in the backdrop of this pandemic to assess the impact of the stakeholders of education pattern on the system itself and to analyze what outcome we are trying to achieve through the curriculum and what is the actual output.

Examinations and brainstorming: To devise new methods of assessment

The lockdown brought life to a standstill and at such a point when most of the exams were happening or due in upcoming months. It has been a period of high uncertainty for so many students who appeared for their board exams, those who applied for studying abroad and even for the ones who were supposed to sit for entrance examinations in this session for various jobs. In addition to this, the possibility of foreign universities revoking their offers also lurks in the background and this adds to the plight of the students.

These are testing times with uncertainty looming around examinations and the fear psychosis of contracting the virus as one steps out post-lockdown has been increasing. This has been impacting the mental health of students in a way by adding to their anxiety and stress.

Universities and other institutions have been trying to find ways to conduct examinations for students so that they don’t get stuck with their academic degrees. While some universities have done away with conducting fresh exams and considered awarding marks based on previous performance, few others have adopted the online mode for conducting the examination. For instance, while IIT Bombay has scrapped its final exams for the spring semester, IIT Bhubaneswar has come up with an online examination; the University of Delhi issued guidelines for conducting open book examinations for the final year students despite much resistance for the same from students as well as faculties. Talking about school examinations, most schools have decided to promote students basing upon the notice of their respective state governments; while the CBSE has issued the notice for conducting remaining exams and that too make arrangements for students to appear in their place of residence irrespective of the institution they’re enrolled in. Recently the students of SSLC, Higher Secondary and other courses in Kerala were made to appear for the exams with strict measures to ensure social distancing and a safe environment.

The HRD minister addressed the higher educational institutes recently and said that examinations will be conducted for sure for the final year students in July as per the decision of UGC and in places, with worse conditions, it would be held later while talking about assessment based on records for all other students. He also highlighted that the NAAC will be coming up with new evaluation, assessment and accreditation parameters to ensure that online education reaches everyone. The uncertainty over the UPSC Prelims 2020 also continues with the date of the announcement for the examination shifting further. This has thus been taking a toll on the mental health of so many students.

While the officials have been trying a way to incorporate norms and procedures that can accommodate and educate kids in a safe and healthy environment and have come up with few regulations like 30 percent attendance in schools, what still needs to be understood is that the risk is yet not gone and the situation in the next month remains unpredictable. Moreover, the real task would be to ensure that schools and colleges do not become a cluster of cases as it happened in France post lifting of the lockdown where schools turned out to be hotspots. While this phase for all the stakeholders of the education system has been tough and considerably chaotic, what one can expect is that post the pandemic, we shall all venture into a new epoch of education. It is hoped by many that this pandemic will change the face of the education system; not only its infrastructure and means but also its ends and objectives wherein, the next generation will be taught to care more about values like empathy, care, social responsibility, solidarity, collective action etc. Thus, while digital education seems to be the new norm and traditional methods of examinations will not be the sole means of assessment, there is also a beacon of hope for building a better world.

1 reply on “Education in the Time of COVID-19 Pandemic”