Diplomacy within Diplomacy: The Upswing of Para Diplomacy in India 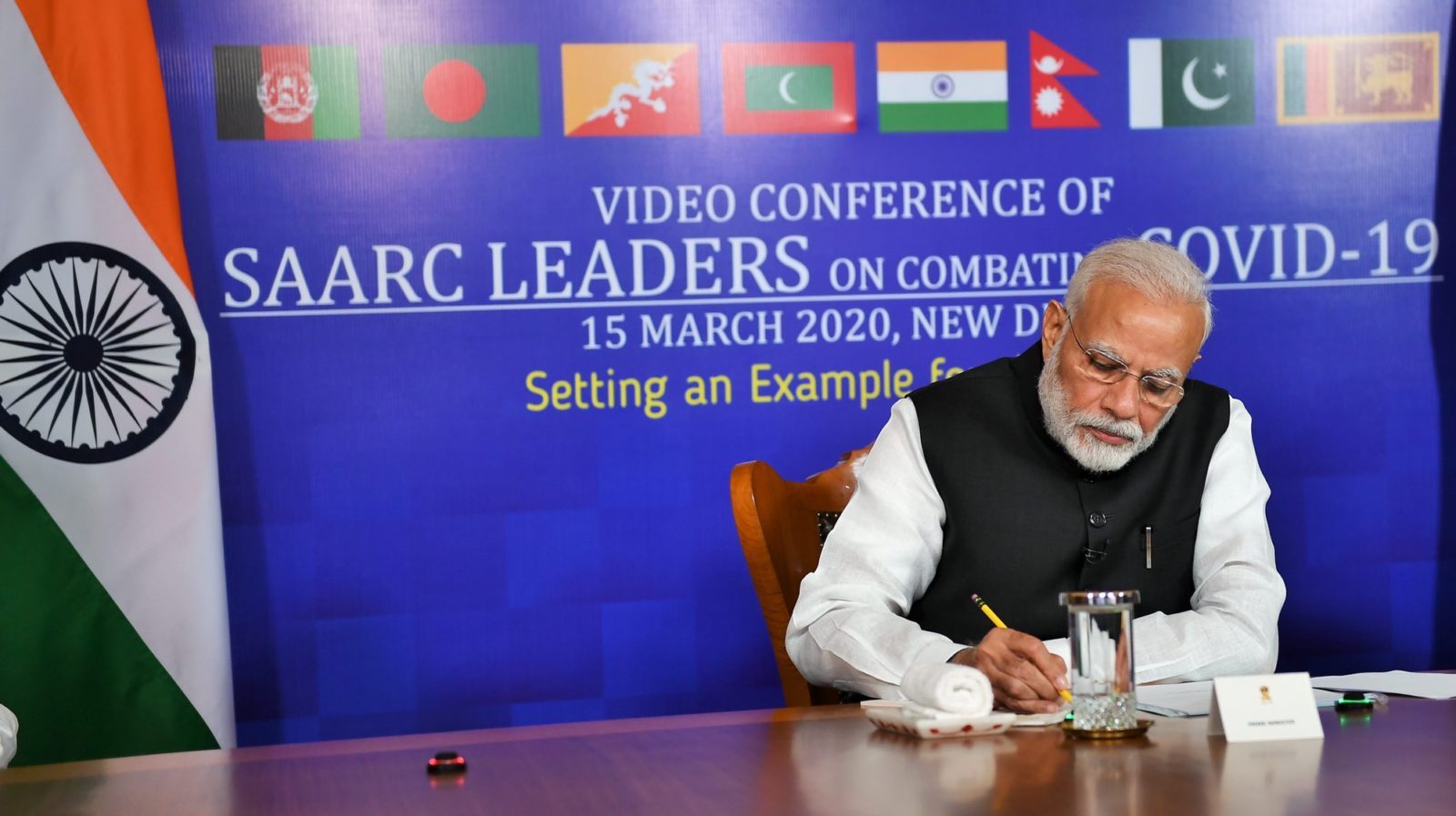 The contemporary world is based on the puzzle of international relations. After deleterious world wars, society as a whole is experiencing a rendezvous with numerous global situations. The notion of Para diplomacy in the realm of international relations and foreign policymaking is a distinct trend in the world. Para diplomacy correlates to the engagements of sub-national states in the foreign policymaking means. The major imperative that supports the concept of para-diplomacy is the financial reasons and a significant surge in people-to-people synergies at multiple levels irrespective of national borders that push the sub-national states to effectively conduct para-diplomacy. Though Para-diplomacy was popularized in the United States following the 1970s, John Kincaid, an American scholar who sketched a foreign policy role for sub-national governments in a constitutional federal system, originally introduced the notion of para diplomacy in 1990. Para diplomacy is also known as ‘continent diplomacy’, ‘state diplomacy’, ‘regional diplomacy’, and ‘subnational diplomacy’. From a scholarly viewpoint, para diplomacy as a concept is of contemporary origin. Traditional schools of thought of international relations observe states as bona fide subjects enabling them to engage fellow sovereign states in the field of diplomacy.

Since independence, India unshakably stands in with its unique maneuvering of Non-alignment and with this position India built its place on the world rostrum. India with a vibrant foreign policy to boost the growth has been progressing into an exceptional era, shifting from a regional power to international power. The Constitution of India was built with the purpose of a strong union government and the ability to push foreign policy initiatives continues to remain under the sole responsibility of the union ministry. The foreign and diplomatic affairs, trade and commerce with foreign countries, import and export are the areas where only the Union ministry is accountable to legislate. The Liberalization, Privatization and Globalization (LPG) model due to economic liberalization of 1991 performed a notable role in carrying the practice of para diplomacy forward. Apart from that, the concept attained a footprint in India through trans border movements of technology, information, education, financial market and education. Indian states following the economic reforms of the 1990s have extensively contributed to India’s foreign policy decision-making in two important fields, i.e., economic diplomacy and shaping India’s foreign policy with its neighbours. The coalition politics in the late 1970s led to mushrooming of regional parties that brought in significant developments and also challenges. The partisan tone of central governments to the regional states at times have pushed the latter to look past their borders for alternative patterns of investment, trade promotion and development for their states. But of course, liberalization wouldn’t have been possible without the effective cooperation of states. It was in 1992 that India first commenced its operations in the power sector to private foreign investors when the Maharashtra government agreed with Texas electric giant, Enron, and General Electric to fund its Dabhol Project.

Today, India is one of the most important and influencing countries globally. The country being a diverse can make use of its opportunities and strategies in conducting para diplomacy. Prime Minister Narendra Modi indicated a paradigm transformation in India’s foreign policy-making by appreciating the critical role that States can play in the conduct of diplomacy. The Prime Minister further vouched to launch the concept of Para-Diplomacy in India where states and cities would have the opportunity to forge a special relationship with countries or federal states or even cities of their interest. Para diplomacy can reinforce the federal fabrication of the Indian government and also aid the local government to contribute their absolute potential in the regulation of cross-border connections. States are oftentimes outfitted and more suited to initiate diplomatic measures in sectors such as commerce, trade, cultural and educational exchanges and foreign direct investment (FDI).

The geographical area of India steers a role for border states in matters of para-diplomacy cooperation. India has witnessed a swift boost in its para diplomatic activities in the last few years. Increasing global opportunities using overseas investments make for a suitable choice for the Union ministry to examine in helping para diplomatic associations shape India’s diplomatic course. States like Gujarat, Andhra Pradesh, Telangana and Tamil Nadu ruled by regional parties, have taken up the role of entrepreneurs in co-operating with foreign companies in Europe, China, Japan, United States and so on. Telangana and Karnataka have promoted their capitals has high tech hubs abroad. Digital India, Make-in-India, Smart cities mission such as the ASEAN smart cities network and good governance initiatives have further helped in increasing para-diplomacy through foreign investments. Even all the Northeastern states and West Bengal has become essential in this regard. Kerala as a cosmopolitan state through its diaspora and its highest foreign remittances in India has contributed greatly to the development of para diplomacy. Kerala has vested benefits in coordinating in diplomatic relations with the Middle Eastern countries as a great number of the state’s inhabitants find employment in those lands. There has also been a range of important vibrant investment summits designed by several states like Punjab, Goa and Gujarat. These have demonstrated to be excellent platforms to showcase their investible projects on a broader canvas. Indian diaspora abroad can also help contribute through para diplomacy in diverse ways for their own respective states. For instance, the Telugu diaspora in the United States, Tamil Diaspora in Singapore, Punjabi diaspora in Canada and so on.

Proposing a decentralized aspect to international policy affairs could be an effective arm of diplomatic measures that India can endeavour to attract. India should take ideas from cities like Sao Paulo, Macau and New York that have been successful in para diplomacy. This can help in placing the Indian federal states on the world map.

Indian ministry plans to reform Indian commissions overseas, transforming them into industry and finance centers by fusing a more prominent role for the states in the country’s foreign policy. While the MEA has built a ‘States Division’, the central government must interlock in better strategy formulation and institute clarity to see the outcomes of pursuing para diplomacy. India can enhance its para diplomacy through the conception of consulates in regional states, launching federal foreign affairs offices under the administration of the MEA. More regular co-operation within the Ministry of External Affairs (MEA) and local offices using routine discussions and bureaucratic interplays could prove useful. The incorporation of chief ministers in prime ministerial talks overseas is a contemporary practice in India’s foreign relations.

The Indian states must make use of its approaches to utilise the globalized industry for their advancement. States determine to expedite their economic position that can strike a pivotal role in India’s accession to becoming a five trillion-dollar market in the coming years. Due to the country’s increasing influence on the global platform, Indian states will remain to have an expanded position in foreign policy opportunities. Para diplomacy is a means that can centrally remodel the meaning of agency in the global order. With the UN estimating the majority of the global population to inhabit in cities by 2050, para diplomacy is here to endure.