India and NAM, For a Rule-Based World Order 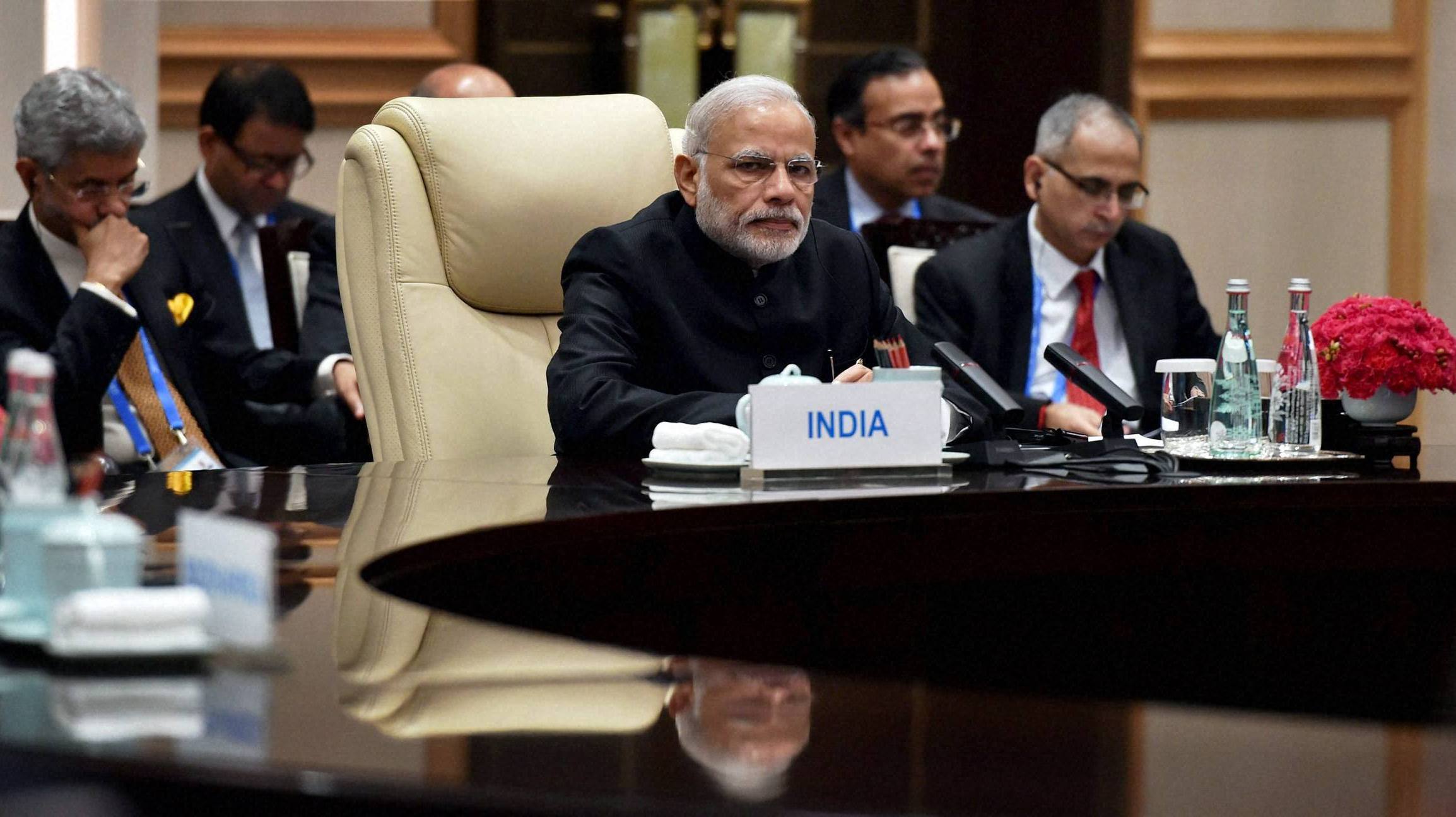 New Delhi’s changing policy preferences attracted much attention since Prime Minister Narendra Modi’s participation in the NAM virtual summit held on 4th May 2020. This was an issue of interest after his successive skipping of the NAM meetings in 2016 and 2019. Since the end of the cold war, New Delhi had opted to side-line NAM, shifting its policies from multilateralism to a locale of de-hyphenation, and that has been the core theme for several research scholars in the present times who explores NAM’s relevance to the contemporary world. This article discusses the changes in India’s policies and throws light on the possible reason leading to its evolution in these times of crisis and the implications on the international system.

In the 2020 Raisina Dialogue, the then Foreign Secretary Vijay Gokhale commented about this dilemma “In the early part of our time, it worked with non-alignment. We have moved beyond that. I think at this stage, we are aligned, but the alignment is issue-based. It is not ideological. That gives us the capacity to be flexible, gives us the capacity to maintain our decisional autonomy”. This clear statement explicates that New Delhi is not going for non-alignment anytime soon now, it intends to device its foreign policy weighed heavily with decisional autonomy that makes its relations with other countries more inclusive and non-partisan instead of alignment. In 2018 Independence Speech, Prime Minister Modi had spoken of Indian Foreign Policy is focused on the well being of ‘Peoples’ and aimed at escalating the Indian Global Stature. However, The Indian Foreign Policy during the COVID-19 crisis is much along the same lines with attempts to emerge as a global responsible power.

Bharatiya Janata Party, the current ruling party in India has its faith in the concept of Raja ‘Mandala’ and ‘Panchamrit’ as both envisage how a ruler shall advocates his foreign policy with realism but a distinction is that Panchamrit’s proponents are for global and regional security but the former’s concept of security is very narrow that shrinks within the ruler’s territory. So the narrow line drawn before pandemic shows that the Modi Government kept its ‘Raja Mandala’ pushing for a foreign policy that is inclusive and people-centric. Bharatiya Janata Party’s National Executive 2015 resolution had invoked Panchamrit for India and where the principle ‘Sanskriti evam Sabhyata’ highlights India’s vision for ‘oneness through civilizational and cultural linkage’. Not wooing New Delhi, if history read word by word the narrative NAM, an international organization whose mandates were cemented on a world which was bipolar, now stands negated. The revision of the agency is mandatory though missed its time and now it is not an apt time to carry out. NAM’s huge membership poses an opportunity as a big lobby group at some International organizations like The United Nations General Assembly (UNGA). The former envisaged idea makes it doable to easily pass a resolution seeking any reforms in the UNGA where the majority needed for such is a simple working one. This is the implicit opportunity which India seeks to capitalize from the NAM and that opportunity will help India to pitch for the norms governed ‘International Society’ as advocated by Hedley Bull in his book “The Anarchical Society: A Study of Order in World Politics”.

Now, India has adopted a two-fold policy in this crisis. At one level, by advocating medical and digital diplomacy India creating avenues to pitch for reforms in International Organisations like World Health Organisation. On the other hand, it continues to stay reposed during the West’s attempt to vilify China. In the NAM’s virtual summit, Prime Minister Modi had raised the need for a new template to Globalisation that includes Fairness, Equality and Humanity. These words indicate that India is ready for a new international system characterised by radical changes for a more accommodative, transparent, and accountable world order post-COVID-19. It is not possible for India to unilaterally demand such reforms and question the current world order. China is an important global actor as well with its presence in most of the international organizations. NAM is an exception where China is just an observer state. If the older power continues to rule the international politics, it is unlikely that any change will come. In their presence, India’s initiative for reforms in global governance will be blighted by its coercive realist statecraft. Now, the entire task before New Delhi appears to be a humongous task and possible check-mates seem to come from P5 nation which makes the whole narrative a case of boiling the ocean. A dream of that scenario shows the chances of friction draws ‘Hobbes’s State of Nature’ notion that will choke the international system. So, what is the way to skedaddle it, is the NAM only solution?

The utopian ideal to see ‘China minus’ in the international system will not be viable as most of the global inertia is due to China, for instance, The South China Sea Dispute, Illegal Wildlife trading hub on the accounts of aphrodisiac, etc. Above all one cannot ignore the fact that it is currently a global economic power and the nation-states will expect China at the table. A realistic way forward for India is to build upon its lobby group and work towards an international organization to penalize offenders thus positively ends the inequality that P5 veto has always displayed. Support for NAM is a good strategy for India to rise in this situation. NAM is a foundation laid by India and the imperative that post-COVID-19 will make India construct various reforms to NAM itself, like inclusively justify the grounds for generic medicine, climate change, etc, by making its chair as a safety valve for the various international agenda that inturn will deter the possible hegemons like China to come in line with the rule-based world order. To conclude, if NAM makes a comeback to South Block’s priority it would be apt to say that NAM will be one the guide to India for projecting as Dhruv Tara of the democratic world.