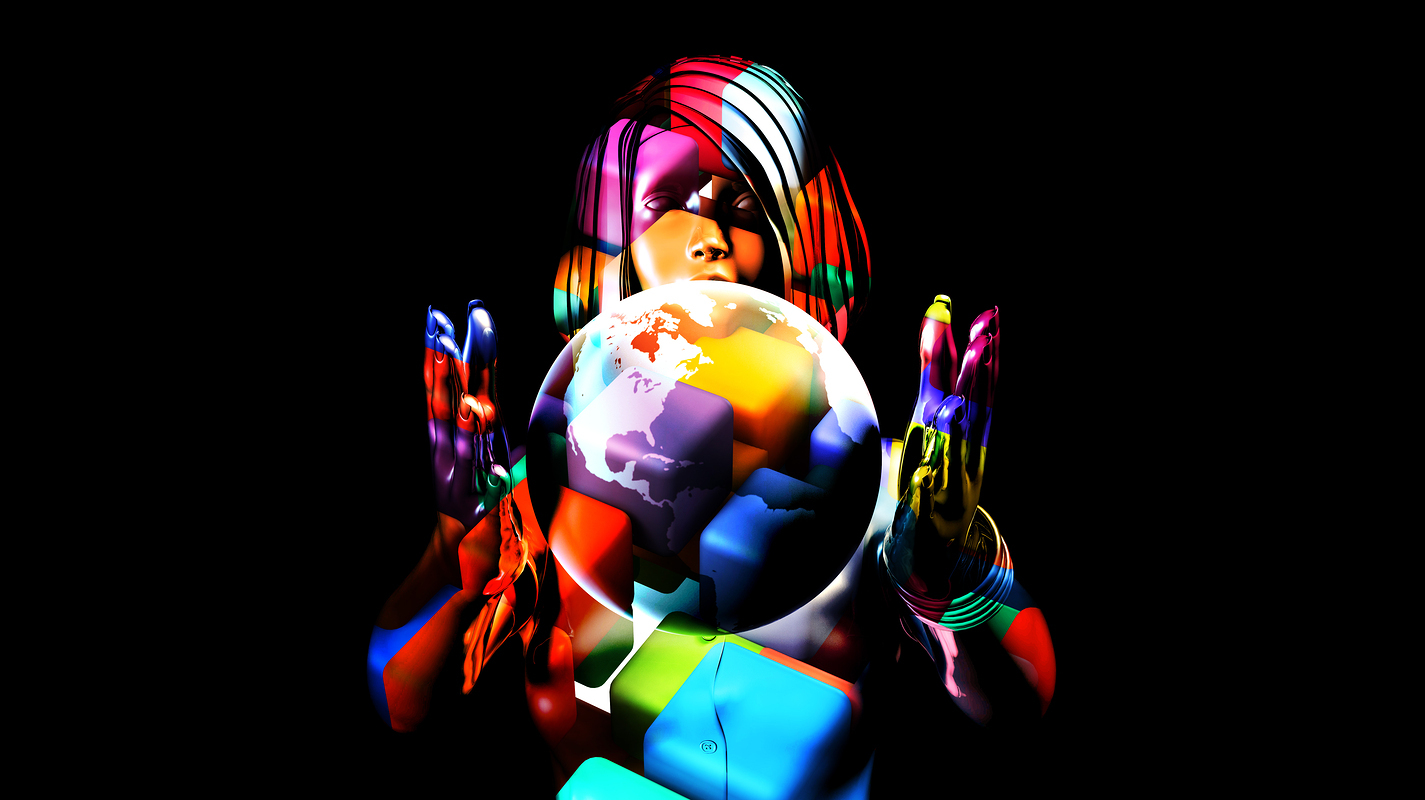 In the era of increasing connectedness of societies and economies, ethnic identities are witnessing the transcending of special and temporal boundaries. Ethnic identities have existed throughout recorded history. According to Anthony Smith, people of particular ethnicity identify with each other through a common name, a believed common descent, elements of a shared culture (most often language or religion), common historical memories, and attachment to a particular territory. The definition of ethnicity is itself of debatable nature. The dominant narrative defines ethnicity in terms of numerical strength and socio-cultural practices of communities. The nation came to be recognized consisting of one or more ethnicities. Gradually, ethnic identity came to be associated with territorial boundaries. The nation was formed with the incorporation of two or more ethnicities by the state sharpening the difference between dominant and peripheral ethnics as seen in the cases of Russia, England, and other countries. Though the nation-state consisted of both dominant minority ethnics, the state structures were represented by dominant ethnic groups alone. Schlesinger illustrates this case in United nation where the American society continued to depend upon the continuance of essentially European institutions and the dominance of the English language discarding the distinct culture of African Americans

The fluid nature of ethnicities can be illustrated in cases of development of new territories. The ‘Yugoslav’ identity observed the shift with the break up of the socialist federal republic of Yugoslavia in 1991, so people who formerly called themselves Yugoslavs had to shift to different identities such as Serbs, Croats, or members of some other group. Hardin points out that this shifting of identity-based on the situation accords that identity is instrumental rather than primordial. The territory of a nation starting losing its legitimacy with the incorporation of migrant ethnics and the integration process of peripheral ethics at the same time. The same integration process resulted in chaos in “homeland ethics”. Hegemonic ethnics started facing resistance from the peripheral ethnics in countries like Belgium and Spain who contested the claims of the dominant ethnics. This strengthened the claims for multicultural identity and the rights of peripheral ethnics. The resurgence of ethnic identities has often resulted in disintegrative processes and large scale ethnic assertions in third world countries. Countries like India witnessed the ethnic group consciousness in the post-independence era as seen in the case of North East India. North –East India has been a homeland of various ethnic groups that demand their separate identity and autonomy through secessionist movements.

Ethnic identities in the times of Globalization

Globalization and ethnic identity have become inescapable features of our contemporary social experience. The relevance of ethnic identities in the modern nation-state is being constantly debated with the constant redrawing of the boundaries of the modern state. Today, with the constant flux of immigrant communities’ ethnic categories have re-emerged. It led to stronger ethnic aspirations and resulted in strengthening the ethnic ties in shaping the state dynamics. The rise of political parties such as UKIP (United Kingdom Independent Party) in Europe supporting an ethnic conception of the nation explicitly opposing the immigration highlights the focus on politics of identity. The very concept of ethnic identity has its origin in increased global mobility and intercultural contact. Globalization facilitated the politicization of ethnicity and its relationship to geography. The political movements that assert a common ethnic identity got strengthened by globalization enabled by international networks, institutions, and media outlets to shape and convey their message. The Tibet Support Groups (TSGs) have been found and movement has been expanding across the borders giving a major fillip to the international Tibet movement.  According to Giddens globalization led to an intensification of worldwide social relations which linked distant localities in such a way that local happenings are shaped by events occurring many miles away and vice versa. When the ties between ethnicity and territory are loosening with mobility of people, ideas, and things, ethnic identity remains a primary way for a group of people to express a shared culture and history at the same time differentiating themselves from other groups.

At the same time process of globalization reduced the autonomy of the state in the economic sphere and impacted the relations of the state with ethnic communities. Anthropologist Ulf Hannerz marks that the basic premise characterizing the contemporary discourse on globalization is the belief that ‘national’ is increasingly losing its significance with the trans nationalization of commodity markets, financial markets, and cultural markets. It has resulted in the construction of collective identities based on de-territorialized identity formations. In the context of globalization, people establish their collective ethnic identities to bridge the growing gap between the state and its representatives.  As seen in the case of the Soviet Union the globalization can be attributed as the provoking factor in its disintegration and the rise of radical ethno nationalism. The Soviet collapse explains how globalization weakens and undermines state authority and leads to an assertion of ethnic identities and eruption of ethnic conflicts in some cases. Anthony Giddens, globalization explains that the communist control based on ideological and cultural control was bound to be dismantled in the era of global media. Further, the state-run enterprises and inefficient heavy industries which formed the basis of the Soviet economy became uncompetitive in the global economy.

As globalization is experienced in different ways by different populations, ethnic identity has become a useful discourse for people to process and articulate their experience. Globalization becomes much more than the free market but to find the meanings in lives through for ethnic communities. The need to discover the historical foundation gets stronger with the experience of alienation by state. Crawford propounds that ethnic conflicts might be triggered by Globalization but other factors such as state institutions and practices mitigate its effects to a major extent. As observed in the cases of The Russian–Chechen and the Chinese–Uighur relationship marginalization endured by Muslims and trauma and anger experienced by Chechen and Uighur Muslims played a major role in the violence and terrorist behaviour.

The contemporary relationship between ethnic groups and globalization can be presented as dialectical nature which offers new and hybrid perspectives on the challenges of globalization. Claims and counterclaims of core and peripheral ethnics have become the feature of today’s nation formation. The practices of patronage favouring dominant ethnics are being challenged by peripheral ethnics. The legitimizing identity is being challenged by the resistance-based identities vaulting across the world. But at the same time, ethnic groups all around the world have also, at last, entered into this mutual dialogue concerning their future. The world has begun to recognise the value of their way of life, their way of thinking, and their traditional ecological knowledge. Whether the ethnic communities choose to articulate their ethnic differentiation or to become integrated depends on the interplay of internal and external factors. But in this globalized world, the dominant ethnicities still hold important positions and we are witnessing the creation of new institutions to organize the interests of “other” ethnic groups.

1 reply on “Ethnic Identity and Globalization”