Old Limitations in a post-Pandemic Indo-Pacific 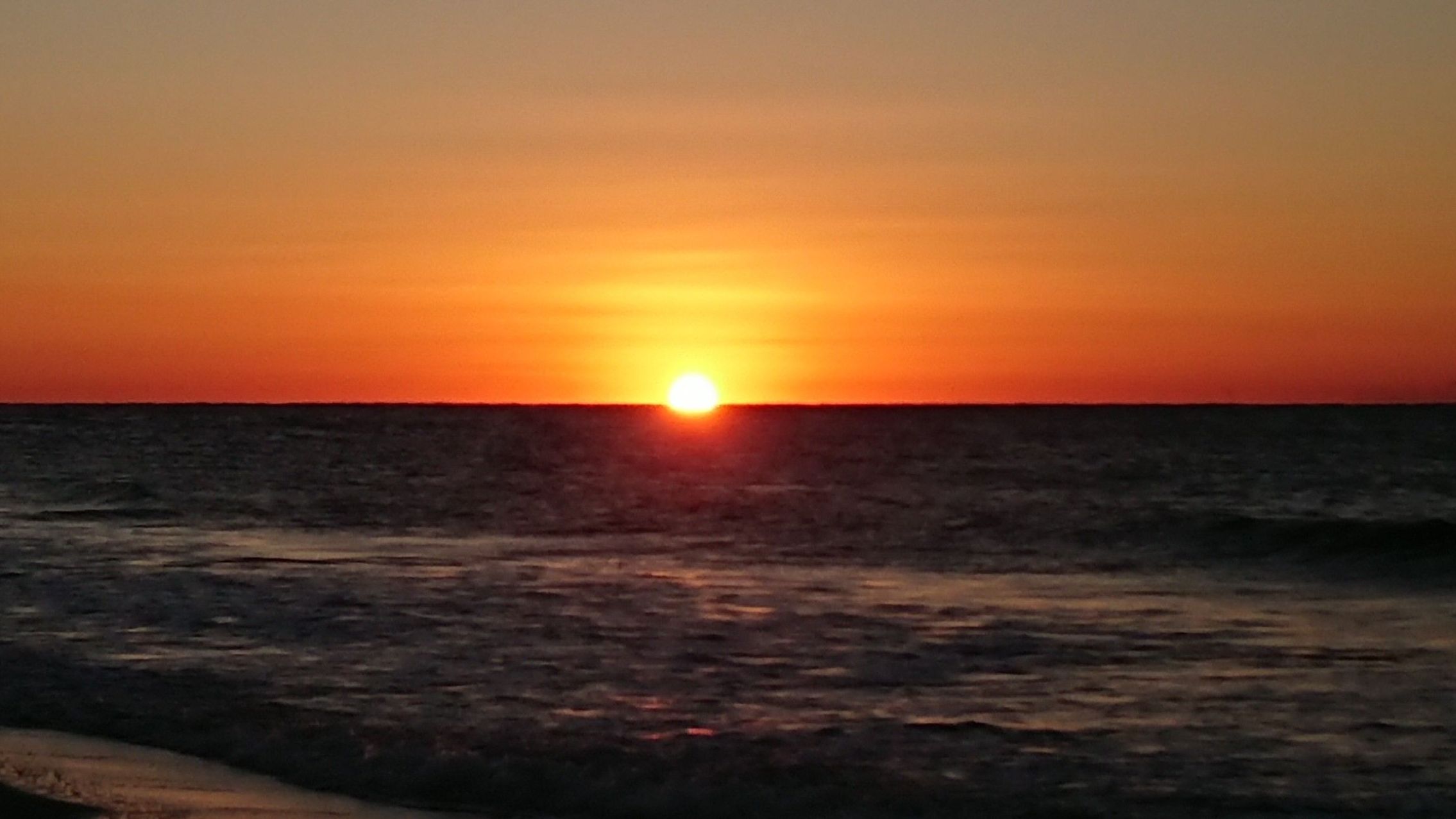 There is today a degree of refreshing assertiveness among the smaller countries of the Indo-Pacific. Like much of the world, they have begun looking inwards in an attempt, albeit a rather ambitious, and possibly short-lived one, to insulate themselves from the global nature of such crises. The pandemic has made stark the dangers of open borders and supply chain dependencies, while simultaneously demonstrating the value of countries cooperating. It is useful, however, to recognize the limits of both, assertiveness as well as cooperation, in the geopolitics of the Indo-Pacific.

History suggests that more often than not, substantive change, for the better, in countries, does not come without taking the bait of disruptive thinking. This resonates largely accurately with both, the domestic as well as the international milieu. In an ideal world, therefore, something like the pandemic could be expected to chart a path for countries to consider global affairs and their own position in it, anew. However, at the other end of the gamut, crises do also commend themselves to a further entrenchment of traditionally held views, regardless of how well or not they may have served the country so far. The Covid-19 Pandemic would most likely exhibit one of these two orientations in a significant manner among countries, and nowhere would this choice between the two approaches be more at play than in the strategic theatre of the Indo-Pacific.

While the pandemic has revealed in no uncertain terms the degree of interdependence across borders, the hope that this would result in an increase in cooperation as part of more globalised world order may perhaps remain wishful thinking. Science and the fruits of its research will undoubtedly build on the promise of globalisation, because a pandemic helps demonstrate what the perils and costs of not allowing this is. However, to extrapolate that cooperative instinct and the willingness to equate the collective to the value of national interest may be a callow expectation in these times of a brewing geopolitical storm between Washington and Beijing.

Over the past couple of months, while the pandemic has been raging, Beijing’s overt presence and emphatic strategic provocations to countries throughout the Indo-Pacific region have been glaring. This coupled with their adoption of the ‘Wolf-Warrior’ school of diplomacy, signals a departure from their old precept of ‘hiding one’s strength and biding one’s time’. In response, the sail-through of the missile guided destroyer USS McCampbell and the number of times the Pentagon has deployed B1 bombers, with at least 1 direct transit over the Taiwan Strait with a substantial number of troops deployed to the region over the past couple of months, is indicative of the US being equally explicit in their signalling. An important part of that signalling also is Washington’s now repeated call for allies and partners, big and small, to be unambiguous in their position in this escalating rivalry.

Although, its actions throughout the pandemic, presents a scorecard that would normally not inspire faith regarding China as a benign and responsible international actor, yet, despite the protestations and the polemics, countries in the Indo-Pacific are unlikely to eschew an increasing intertwining with Beijing.  This inability to terminate linkages, or even attempt to meaningfully reorganize them, may be attributed to two primary considerations-

First, the dependencies that Beijing has managed to engineer in the region, over the past two decades, are too robust to be reversed in the absence of an immediately available, viable alternative and with an equal amount of financial liquidity. This, at the moment, at least, appears to be an unavailable option, despite the ongoing efforts around the US’ BDN and the USIDFC.

Second, the US continues to be the pre-eminent actor on the international stage, regardless of how its performance may be judged. If there is a single answer to what would make the smaller countries of the IP coalesce around an arrangement that would seek to hold China accountable and do so by limiting their dealings with Beijing, it is for the US to not be an absentee Power anymore and to be present definitively and continuously both militarily as well as economically. However, on both those fronts, the US appears to be registering more gaps than successes. The withdrawal from TPP continues to be a major issue in the calculation of the IP countries. Simultaneously, a lot more countries than Washington had originally expected, have signed onto the BRI and consequently, a ‘community of common interest’ has been formed in the region with China positioned as the fulcrum of the edifice. Militarily, while there is substantive activity on the part of the DoD to see that the US’ presence in the IP is overt and leaves no room for doubting Washington’s estimation of the region’s value, it remains true that the Pentagon’s request for an enhanced budget specifically designed to address their growing concerns in the IP was shot down by the US Congress recently.

In response to the pandemic, New Delhi will lobby and create Task Forces to have companies move their manufacturing to India from China- all the while hoping that the labour and land reforms needed to actualize this does not upend the country through protests once again; Vietnam will attempt in all earnest to replicate the ecosystem the Chinese offer for manufacturers- while trying their best toward the PLAN often just by themselves in the interest of FOIP and also coax their own to divest of Chinese investment and funding; Tokyo will offer to cover the reshoring costs of its own companies from China back to Japan- all the while reckoning with the handicap of its ageing population and the possibility that a continued attempt to supplant China in the world’s supply chain, will reinvoke significant military tensions between the two; Canberra will call for an inquiry into the origins of the virus- knowing fully well that anything beyond a symbolic calling out, will invite strong retaliation which will cripple the Australian economy. All of these combine to impose significant pressures on Beijing, no doubt. None of these, however, are pressures that China cannot overcome in time.

The Chinese can compete, more than effectively, in the economic realm and have amply demonstrated their ability to allow their coffers to undercut political attacks when obfuscation has failed them. Where they fall short is on the scale of adhering to the rules-based international order that would disallow the circumvention of international conventions and lead to an opaque economic, political and social system, predatory lending, suppression of minorities within their country, a disregard for democratic processes and principles and an abject violation of human rights. It is these that combine to form Beijing’s Achilles’ heel. They affect because they raise questions about what the Chinese consider sacrosanct- the legitimacy of the CCP. Unfortunately, however, it is also these that countries of the Indo-Pacific, barring in a few rare cases, would not prize over and above their economic interest, which in turn is intrinsically linked to the Chinese. Questions about Tibet and Xinjiang, as also of Hong Kong, make uncomfortable talking points when it could jeopardize economic ties, exacerbate border tensions directly or through proxies and see swift, unequivocal and definitive retaliation at international forums. The Chinese have mastered this equation. The largesse to WHO at a meeting that would have sought to discuss laying the blame for the spread of the pandemic on Beijing, is a loud advertisement of that ability. Under the circumstances, to expect the countries of the IP to mount a struggle to change the status quo and alienate Beijing, is perhaps expecting too much without offering them an adequate safety net. The US remains the one country that can offer that guarantee. It may not make it in time, though, unfortunately.