China in Afghanistan: The Westward March 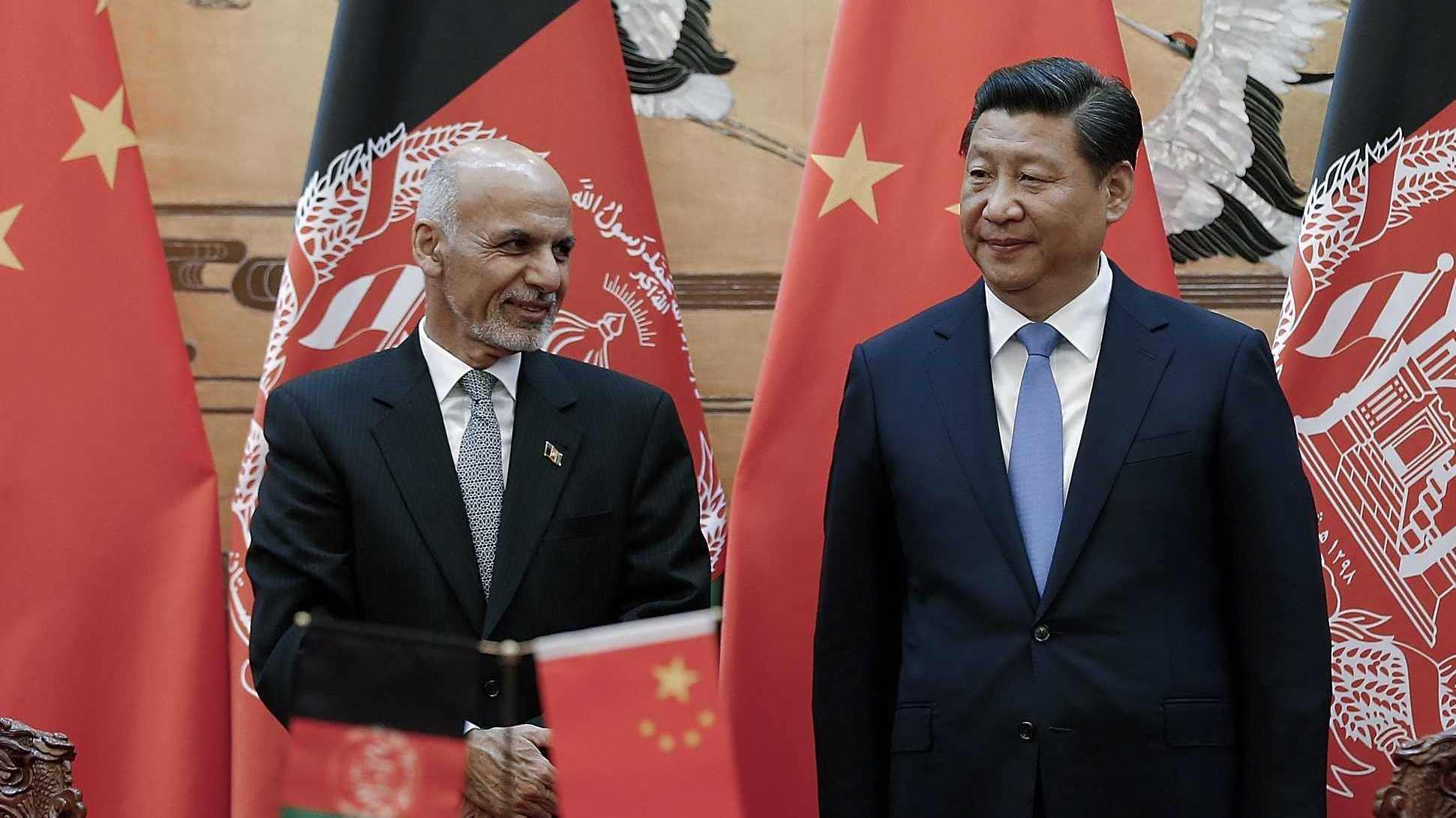 In international relations, the debate between ideology and pragmatism has garnered the attention of scholars for a long time. Often, the countries justify their foreign policy decisions and actions on the pretext of ideational factors. However, the fact remains that their ultimate objective is to achieve national interests thereby displaying pragmatism. This lens is also used while analyzing China’s role in global affairs and to understand its foreign policy trajectory. For long, China has claimed and emphasized its ideology of non-interference in the internal affairs of other countries. The ideology is the result of the country’s subjugation by the colonial powers, which it also views as “hundred years of national humiliation.” This foreign policy dogma has been essential in China’s safeguarding of its own sovereignty and at the same time, building relations with the external world. However, it is this very principle that has been one of the biggest foreign policy predicaments of China in its relations particularly with its western neighbour Afghanistan. In short, China’s Afghanistan policy may seem ideological, that is, the policy of non-interference, but in reality has witnessed a pattern of continuities and changes according to China’s national interests.

Over the years, China followed a very cautious policy with Afghanistan largely confined to the economic and trade domains. Most importantly, Afghanistan had little strategic, political and diplomatic significance in China’s foreign policymaking. Post 9/11 attacks, when Afghanistan became the core of the international community’s focus, China continued playing the role of a mere observer as it did not want to be part of a coalition led by the West. It was only after the West’s decision of troop withdrawal in 2012 and the formation of the National Unity Government in 2014 that led to a deliberate shift in China’s Afghanistan policy.

The visible growing influence of China in Afghanistan post-2014 or what is popularly called as China’s Westward March underlies many of China’s calculated national interests and discernible objectives. The announcement of the beginning of the troop withdrawal from Afghanistan by the West in 2012 implied that China could play an influential role and fill the power vacuum. Moreover, the internal security within China began worsening in the years 2013 and 2014 with a number of attacks taking place not only in the Western Province of Xinjiang but also in different parts of the country. There was increasing fear among Chinese policy-makers that the neighbouring state would probably become a potential shelter for Uighur militants. Moreover, Afghanistan was already a launchpad of the Taliban and other transnational terrorist organizations. Considering the geographical proximity of a shared border, a stable and peaceful Afghanistan was in China’s interests.

In economic terms, China is the largest foreign investor in resource-rich Afghanistan. Deepening its economic ties, China has diversified its investment right from copper, oil and natural gas to infrastructure projects. For instance, China National Petroleum Corporation intends to construct a new natural gas pipeline (TACT) from Tajikistan to Xinjiang passing through northern Afghanistan. Further, China is connected to northern Afghanistan and plans to link the country with southern Afghanistan through the China-Pakistan Economic Corridor (CPEC). Thus, the political stability in Afghanistan is crucial for the extension of CPEC, and also a gateway to Central Asian countries. In fact, China is likely to strengthen its strategic and economic partnership with Afghanistan to link the Caucasus to western China under China’s Belt Road Initiative (BRI).

Implications of growing Chinese influence in Afghanistan and the region

Unlike the US’s cluttered policy towards Afghanistan, China has carefully charted out its engagement with multiple political actors in its western neighbour. On one hand, after coming to power in 2014, Afghanistan President Ashraf Ghani made his first official visit to China advocating greater Chinese involvement to assist the war-torn nation in overcoming security and economic challenges. On the other hand, call by Taliban in the recent past to China to mediate and play the role of arbitrator in the conflict, and the increasing visits by Taliban representatives to China are testimony to the fact that China holds considerable influence in the country.

Deepening its hold in this part of Asia, China has played a crucial role in mediating between Afghanistan and Pakistan by facilitating a trilateral dialogue in 2017. The huge economic investments by China in Afghanistan imply that the latter is certain that China will work towards peace to the extent of encouraging Pakistan to do so. Moreover, the recent support shown by China to the peace agreement between Afghanistan and the US and willingness to cooperate to ensure stability are important in China’s path towards becoming a sole regional power. Interestingly, China’s Defence White Paper 2019, officially titled China’s National Defence in the New Era, talks of increasing strategic race among countries and also highlights Asia as the epicentre of major power rivalry that has led to a regional imbalance. Thus, China’s Afghanistan policy is in sync with its national objective of rising to global power ascendancy as evident in its manoeuvres in world politics.

China’s growing influence in Afghanistan certainly will have another important implication on regional dynamics as India too plays an important stakeholder in the latter. India has invested around two billion dollars in reconstruction activities in Afghanistan. Amidst China’s rhetoric of encircling India, the former’s strong and perpetual presence in Afghanistan will certainly lead to uneasiness in strategic and security environments particularly for India. Thus, the need of the hour for India is to work on a more proactive rather than a reactive policy towards Afghanistan.

Interestingly, China has embodied the ideological principle of non-interference in the pursuit of its national interests as seen in the case of China-Afghanistan relations. China’s Afghanistan policy characterized by recent shifts highlights the former’s prevailing pragmatism. Within Afghanistan, China can use its influence and cordial relations with multiple actors to ensure that a common Afghan can live in peace and a stable society. At the regional level, the leadership in China should assure that its growing leverage should not impact the geo-strategic landscapes and security dynamics in this part of Asia. Moreover, it is important that China plays a role of responsible power and works cordially with other stakeholders in Afghanistan like India.

2 replies on “China in Afghanistan: The Westward March”