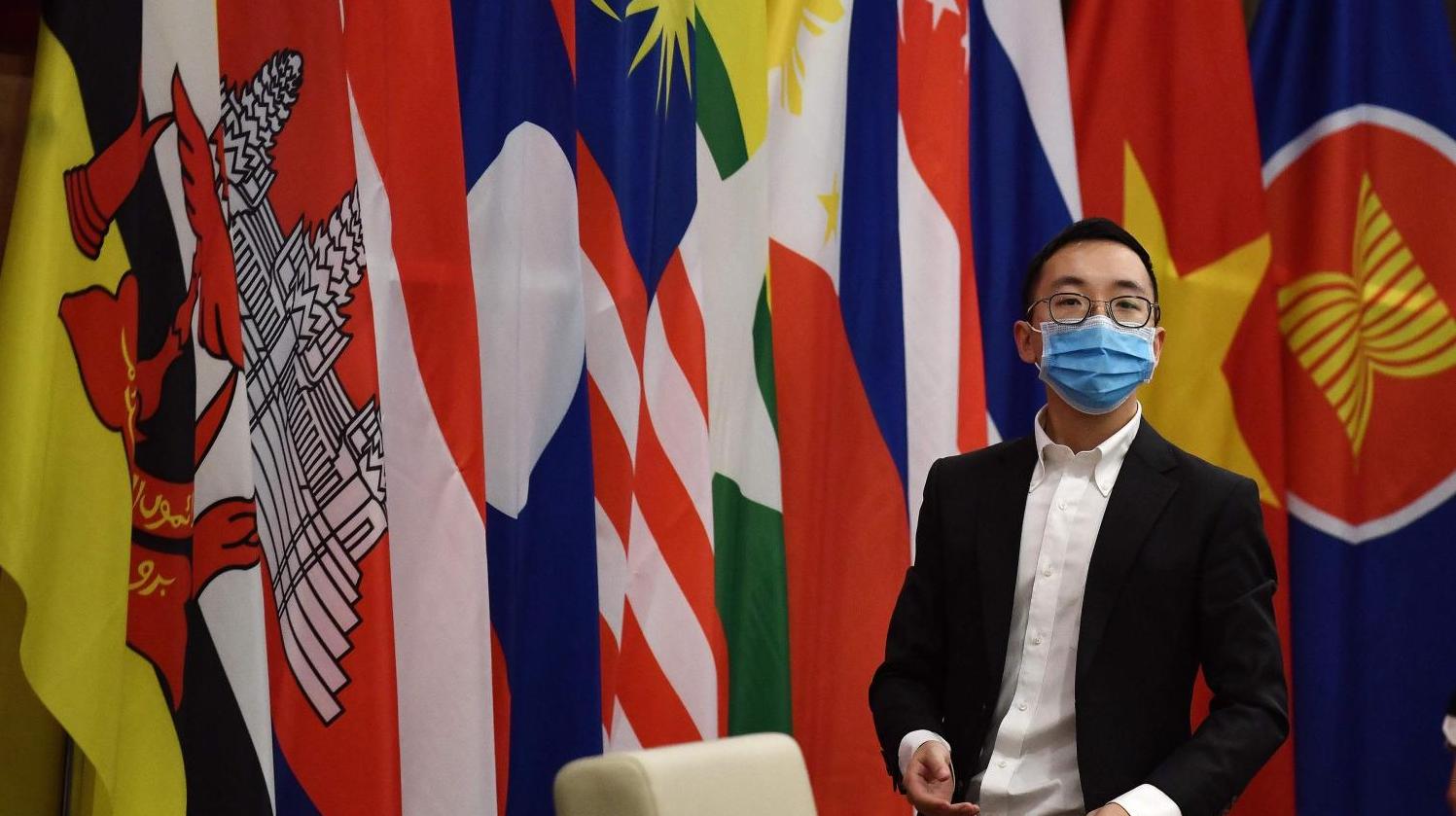 The Association of Southeast Asian (ASEAN) nation compromises of 10 countries namely Indonesia, Thailand, Singapore, Malaysia, Philippines, Vietnam, Brunei, Myanmar, Cambodia and Laos which is an intergovernmental organization which targets at promoting economic growth and regional stability among its members. Right now the world is battling with the virus and in a competition in inventing a vaccine for the virus. We never know when there will be the vaccination will be ready and when this pandemic will end. In everyone’s mind, there is a question when will be this pandemic will come to an end. The wearing of mask, using sanitizers and social distancing has become compulsory, many countries going into lockdown and India being in the world’s largest lockdown period. Every day we can see many new cases of rapid growth and country like China having 2nd wave, many people have lost their lives, it has become very difficult to survive, we haven’t seen such a massive loss either heard in our lifetime.

ASEAN has taken some necessary steps to tackle the COVID-19. Thailand being the first country to report 19 cases outside China which had a total of 3,031 cases confirmed and 56 deaths. The country had immediate lockdown and quarantine facilities in early April. They shut down all schools, universities, all international flights are banned as now the whole world has banned it, movement of people restricted, and a curfew was also imposed. If we look at Vietnam the case is not severe, only 324 positive cases and no new cases are been reported so far, neither deaths cases ever since the outbreak. Vietnam had strong Governmental involvement and everything was limited.

The ASEAN had made this an effort to make this pandemic as multilateral level. ASEAN main focuses are on two broad cases which are the first one at its interlevel ASEAN among its members and at the regional level with the dialogued partners, at the interlevel, there has been back to back meetings among the country members. While there have been accusations and counter-accusations elsewhere, Southeast Asia through ASEAN has made the pandemic at the multilateral level. In this situation, the region has shown very poor health and human welfare issues which have made the region receive support from high powerful countries like the US. On April 14, a special ASEAN summit on the pandemic took place where they have addressed some rules like continues supply of medical equipment, the availability of PPE for frontline workers, no shortage of medicine, food items including the dialogued partners East Asian region which are China, Japan and South Korea. We can see the active participation of the government in this crisis where human welfare, basic needs were taken special consideration.

This time the ASEAN has shown that we need to work together in order to fight against the COVID-19. Not only this after so long we had a SAARC meeting where all the South Asia countries leaders came together and had a video conference. So, this might be the step towards bringing the south Asian countries together. Especially countries like India and Pakistan, where every time we see disputes among the countries and been major players we could see the friendship between them also. Other than that Nepal who is in favour of China would also support SAARC and give a corporation to India rather than China. This could be a platform for SAARC countries to come together and give a new phase to the rest of the world. Since South Asia being one of the poorest regions after Africa, only India being on the top list with the rest of the world, we can really support India, come as a team and tackle with COVID-19. Now all the countries have closed its border no transaction is happening, every country is now in the isolation zone. But we can really utilize this time as a chance to corporate with each other and fight this pandemic. This global crisis we can overcome and defeat it. The world health organization has declared COVID-19 a pandemic.

In spite of all the difficulties, we can still fight back this battle. This battle is not between the country it’s the battle between the human and the virus. We got advanced facilities, modern technologies, and modern medical facilities; together we can fight this pandemic. For that the world needs to come together as one and work together, the human sufferings should not be taken as a mode of showing their power or creating a drama. The coronavirus is not a joke; it doesn’t see religion, people, country and boundary. Together we can fight this virus.