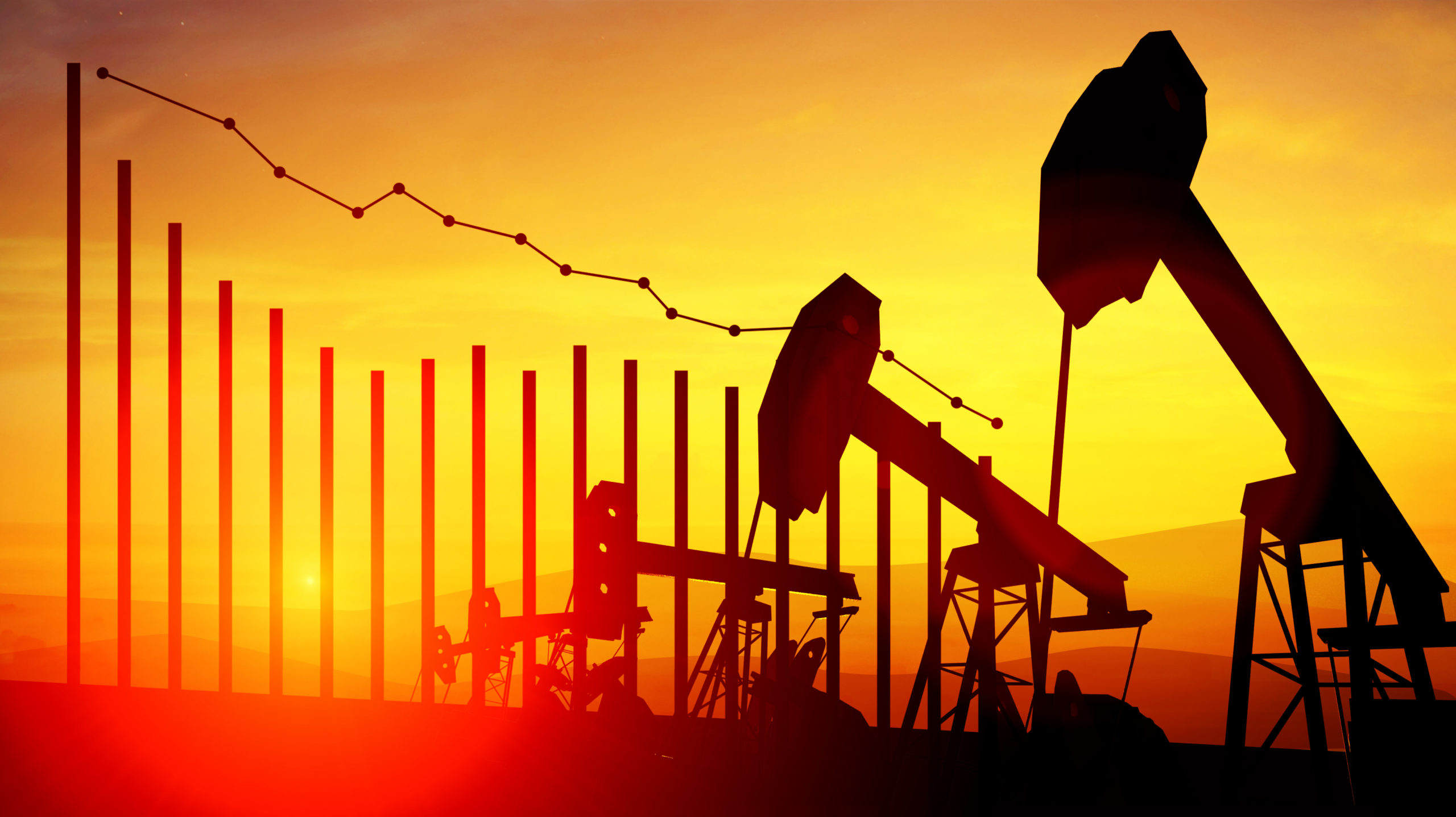 Energy is seen as an important policy area in many countries as it is a driver of economic growth and prosperity. It is of domestic importance as well as plays an important role in the foreign policy of countries. Since the dawn of international relations, natural resources have been regarded as vital to the power structure of the international system of states. Although every state would prefer to have easy access to natural resources, states often have to compensate for their lack of resources with a dependency of supply on other states. In this context, the geopolitics of energy becomes a driving factor in global prosperity and security.

As the global novel coronavirus nears the end of its fourth month, the repercussions of the economic fallout from COVID-19 have begun to be seen in different aspects of the world’s growth, including the energy markets. With most countries and regions locked down, there has been a collapse in the demand for energy such that global energy experts are terming it “massive demand destruction”.  As Faith Birol, the head of the International Energy Agency said, “the oil world has seen many shocks over the years, but none has hit the industry to the degree we are witnessing today”. The coronavirus outbreak has highlighted as well as exaggerated some long-standing trends in terms of geopolitical developments and energy relations across countries.

The United States had recently emerged as a promising leading supplier of oil and gas owing to North America’s shale boom. The previously untenable unconventional shale gas and oil reserves can now be tapped as a result of the globalised market. This globalised market is marked by the presence of increased infrastructural and trade links between the previously isolated regional oil and gas markets as well as a rapidly growing international trade of natural resources.  Along with the supply of shale gas and the recent environmental concerns of climate change, demand for fossil fuels and the non-renewable sources of energy had dampened and is likely to be pushed further to the bottom as a result of the COVID-19 crisis. The pandemic is likely to push down energy prices as well as the demand for oil and gas.

The COVID outbreak will also have long-term consequences for the Middle East with a combination of chaos in the oil markets and strains on the economy of the region. Global oil markets which are likely to be hit hard will also constrain the national budgets of most of the Middle Eastern countries, which they support. With the OPEC proposal to cut production by 1.5 million barrels per day and no major producer wanting to be the first the cut production, Russia and Saudi Arabia have entered into a full-scale price war. As the gross domestic product of these countries will be directly affected, these challenges are likely to persist for years to come Thus, such disruptions have deviated from the normalcy of oil markets and will prove to be a geo-economic fallout for the Middle East.

The pandemic is all set to adversely affect the geopolitics of Russia. Being rich in resources, the country’s economy is heavily reliant on its export of oil and natural gas. Several developed as well developing countries across the globe rely on Russia for energy; Germany, Italy, Turkey, China and India to name a few Their strong command over the export of energy has progressed into Russia using it as its diplomacy tool when engaging with other players. Russia has been often perceived as promoting an unreformed geopolitical and realist approach, seeking to enhance its influence and power through other countries’ energy dependence on Russia. The energy market slump to be created by the outbreak is also likely to deepen the challenges being faced by the Russian state. This dampened demand, coupled with the accelerated shift to renewables and increased competition due to the shale boom are expected to pose a greater threat to Russia’s revenue and market share.

Climate as well as Energy are two leading global concerns and have come to be seen as an inter-linked discourse in recent times. The relationship between the two policy areas emanates from the fact that energy accounts for 60% of the emissions globally and thus tackling emissions from energy is very essential for climate change mitigation and adaptation. Several global climate and energy experts indicate a metamorphosis of the energy sector in the post-COVID-19 realm.

The coronavirus pandemic is expected to accelerate the shift from expenditure on fossil fuels towards investment in renewable energy. A struggling oil and gas industry will lead to fewer jobs in that field, while changes in commuting, air travel and manufacturing may encourage businesses and governments to reconsider air pollution and traffic congestion problems. Variable to the economic recovery of governments across the globe, a recovery for oil, gas and coal sector could prove to be challenging after this recession, given how much cheaper and accessible renewable energy has become. A smoother transition to renewable would be a boon to the energy security of the continent.

COVID-19 has drastically impacted the energy sector across the globe. Global energy markets are expected to experience massive upheaval with the dramatic drop in oil prices and demand that the pandemic will bring about. Along with the creation of a new energy order to enable the energy transition towards renewable energy in a sustainable way, the crisis also ensures Fossil fuel abundance and competition between new energy superpowers such as the United States and traditional key producers such as Russia and the OPEC countries. With uncertain times ahead, it becomes imperative for the national governments to compensate for significant disruptions and to formulate a coordinated global response to the crisis, in order to ensure energy security for all.

Shreya Sinha
Shreya Sinha is a Doctoral Candidate at the Centre for European Studies, School of International Studies, Jawaharlal Nehru University. She holds her M.Phil. and MA degrees from the same school at JNU. She holds her Bachelor's degree in Political Science and History disciplines from St. Stephen's College, Delhi University. She has also been awarded the Junior Research Fellowship in Political Science by the University Grants Commission. Her interest areas include Defense and Security Policy of the European Union, Non-Traditional Security Studies, Energy Security and Transatlantic Security Partnership. She can be reached at https://www.linkedin.com/in/shreya-sinha-5b22611a6/
Tags:
COVID-19 Renewable energy Energy Security Climate Energy Market
Share:
Share this...