Dimensions of Approaches to Combat COVID-19 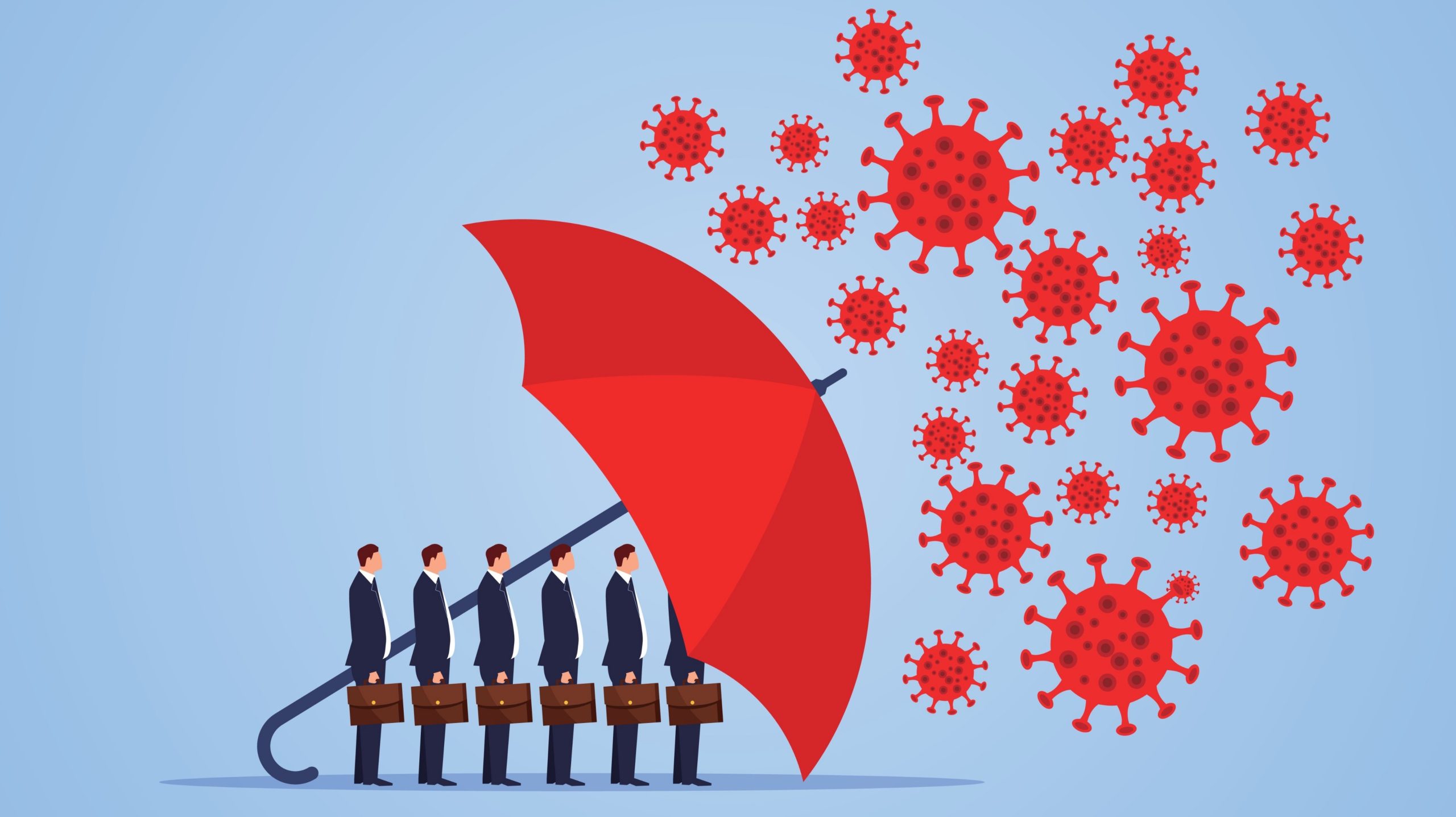 The current crisis is a readiness test of Asian countries to build up regional political interaction, remove trade barriers, increase economic cooperation and resolve most of the long-term regional problems. The development of this virus has reportedly identified a number of interesting global trends which should be considered by the Asian countries in their systems of government and building foreign policy priorities. The experience of countries that are currently most successful in managing the spread of coronavirus and its detrimental effects, demonstrates the overwhelming importance of the high speed of implementation and the breadth of measures taken to slow down the growth of the pandemic. At the same time, two dominant approaches in the fight against coronavirus are currently being practiced.

Approaches about the pandemic

Over 200 countries of the globe are trying hard to minimise the effects of the pandemic, COVID-19 in their own way by adopting total quarantine and soft quarantine. In response to the sharp increase in the number of cases in the province of Hubei, where the coronavirus outbreak was located, China immediately introduced total quarantine (draconic) restrictive measures, closing almost all enterprises, cancelling classes in preschool institutions, schools and universities in some of the most infected provinces, as well as stopping public transportation.  At the same time, modern information technologies and artificial intelligence were actively used to monitor the movement of the population throughout the country, to recognise people with high fever and other symptoms of viral illness in the crowd.  Currently, the European countries that are most affected by the virus, such as Italy, Spain and France, are trying to use this strategy to a greater extent against the pandemic. While at the same time, South Korea, Singapore and Taiwan, which were among the first to take the virus after China adopted the ways of soft quarantine and realized the destructive effect of the infection in a short time and took immediate preventive measures. However, in comparison to Beijing, these countries decided to use a slightly different approach in confronting the pandemic. Travel restrictions, quarantine measures, extensive testing of the population and isolation of the infected, along with all those who were in contact with the infected, helped to contain the wide spreading of the virus.

In addition, responsible compliance by citizens of these countries with the recommendations of state bodies to limit social contacts, cooperation in identifying recent contacts in the event of illness, and complete self-isolation after detecting signs of a viral infection was an important asset.  Following the strict rules of sanitization of rooms and territories, as well as measuring the temperature of visitors has become a mandatory practice in all public institutions. Healthcare systems were able to quickly mobilize and adapt to new challenges, in order to ensure the necessary conditions for arriving patients.

The coronavirus pandemic and the policies of various countries in combating it have intensified discussions about the effectiveness of authoritarian centralized or liberal democratic regimes during such large-scale crises. As a result of the late and slow response to the growing threat, large European countries such as Italy, Spain, France and the UK are facing one of the most serious crises of government and economic stability since the end of World War II. In addition, the pandemic paralyzed almost many traditional democratic procedures such as holding regular meetings and hearings of parliaments, elections to local and national governments and organizing mass political meetings and protests.

However, after the declaration of a state of emergency, the executive bodies received extraordinary rights and strengthened their authority. However, these countries have still not been able to mobilize the necessary resources to provide critical medical equipment and personal protective equipment, to limit the movement of people outside their homes as much as possible.  In the situation, the form of the government is secondary and the effectiveness of controlling a pandemic depends more on the serious and systematic approach of the authorities, their willingness to take full responsibility for the situation and mobilize all the resources, leadership and effectiveness of the bureaucracies. And thus, the key to success in the fight against coronavirus is the preparedness and flexibility of healthcare systems, the level of citizens’ trust in governments and their willingness to follow their instructions, the close interaction of governments with scientists and the scientific validity of the measures taken.

According to him, the pandemic has seriously damaged the longstanding efforts of expanding globalization, the development of international institutions and the creation of regional cooperation mechanisms. The sharp increase in the role of sovereign states and national governments in the fight against coronavirus has generated widespread discussion about the end of the era of globalization and the failure of regional interaction structure. But it is largely believed that the current pandemic once again clearly demonstrates the interconnectedness and interdependence of the countries of the world. It is impossible to stop the spread of the virus within one country while an outbreak of a pandemic continues in other regions of the world or in neighboring states is in process. Concerning the reasons for the implementation of tough measures, some successes and improvements, in general, the healthcare sector in the affected matters most. Besides, the necessary information technology to fully monitor all contacts of infected people should also be made available. Any country if not fully prepared to massively test the population to identify all potential carriers of the virus and isolate them due to the lack of a large number of test systems and their high cost will suffer miserably. It’s a fact that based on the development of the world situation with coronavirus, it is important for the Asian states to pay attention to the following factors when building short- and medium-term foreign policy priorities: China’s role in the post-coronavirus world; anti-crisis plans and the importance of maintaining a balance between external actors; and the importance of regional cooperation in response to the spread of coronavirus in the region is a part of the lesson for all of us.