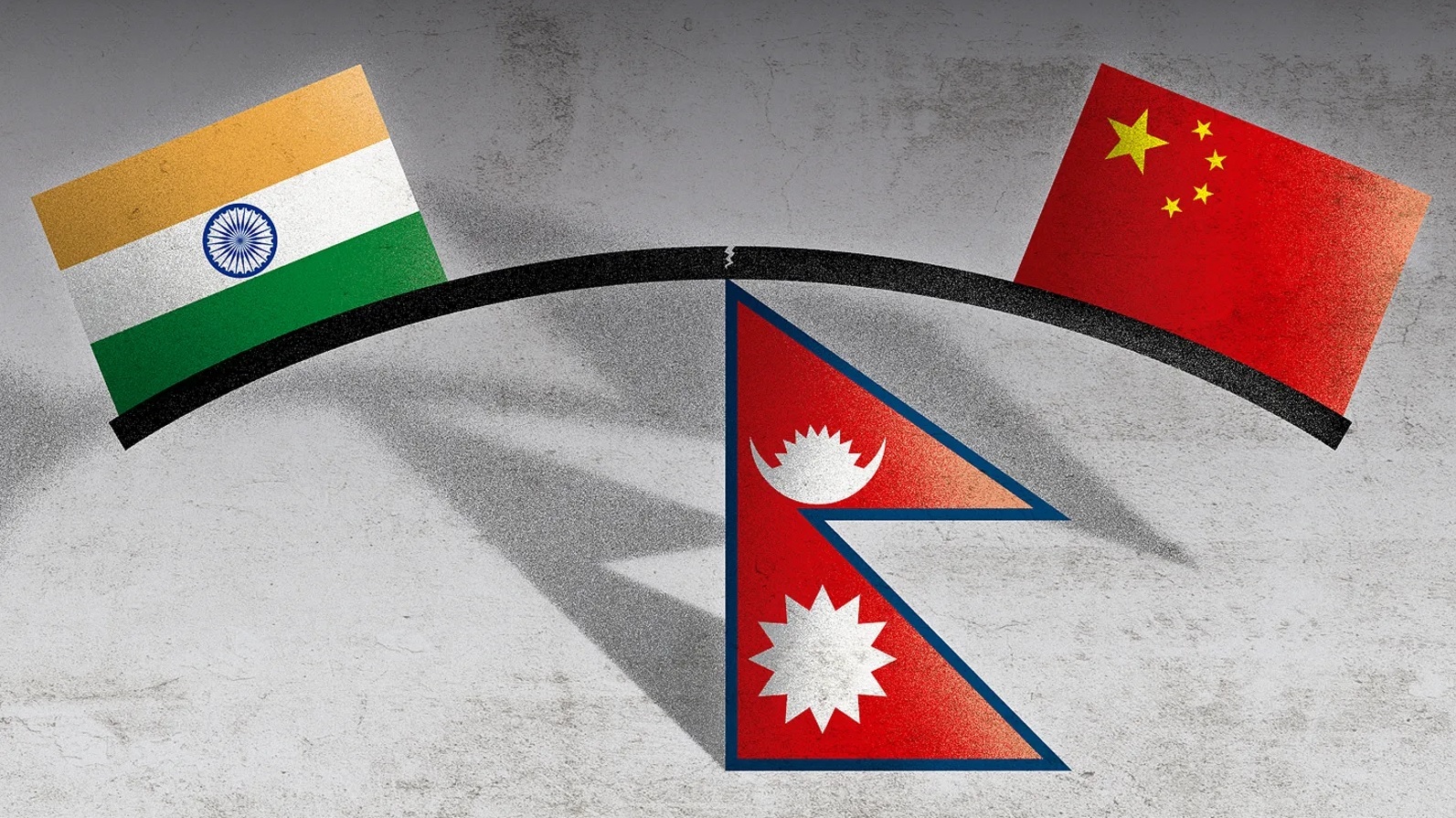 Recently, Nepal summoned the Indian Ambassador to Nepal after the Defense Minister of India through the video conferencing inaugurated a new 80km-road in Uttarakhand’s Pithoragarh district built by the Border Roads Organization (BRO) that connects the Line of Actual Control (LAC) and opened a new Kailash Mansarovar pilgrimage route to Mount Kailash via Lipulekh, a Himalayan pass situated on the border between India’s Uttarakhand state and the Tibet region of China near the tri-junction with Nepal and sits at the elevation of around 5,200 meters. The road has religious, trade, and strategic importance and is funded by the Indo-China Border Road (ICBR) and was approved in 1999 by the cabinet committee on Security (CCS). The road was damaged due to many flash floods and cloudbursts but was later fixed by the BRO using modern technology.

Mount Kailash is an unusual and great peak in the Kailash range and is the most intriguing mountain, believed to be the “Stairway to Heaven” and a “Cosmic Axis or Centre of the World” as per the Google map validity. According to Hindu beliefs, it is considered to be an abode of Lord Shiva who steers this world. Centenaries ago, pilgrims used to make a strenuous journey to the place through horseback or foot. Today, thousands of pilgrims from various religions follow the holy ritual of visiting Mount Kailash every year between April and October, which is organised by the Ministry of External Affairs (MEA), India in close association with China through road and air travel. The mountain has a cultural and religious significance and is located in China occupied Tibet Autonomous Region. The pilgrims can reach Mount Kailash through three routes via Uttarakhand, Kathmandu (Nepal), and Nathu La pass (Sikkim).

Uttarakhand is a major transit point to promote sustainable tourism for the pilgrimage and also help in providing better connectivity for the Indian traders. The new link road to Kailash Mansarovar will cut down the travel time by almost 80 percent that would make the pilgrims travel faster. Building roads at the LAC border with China has been a frantic effort for the Indian government. The border roads of India and China were made under the directions of the China Studies group (CSG) in the late 1990s.

Mount Kailash has been the bone of contention among the three countries for many years that have strongly affected the cultural ties. Nathu La pass, that was opened in 2015 after Indian Prime Minister’s first meeting with Chinese President, Xi Jinping in 2014 was shut during the face-off between the armies of India and China in the Doklam standoff, in 2017 as China refused to allow the entry to the Indian pilgrims who wanted to travel to Kailash Mansarovar. China later re-opened the route only in 2018 for the pilgrims. In the past due to the China-India border conflict, the Mansarovar wayfaring was halted from 1954 to 1978. As the recent tensions on the Line of Actual Control (LAC) have yet again flamed up in the last few days between the Chinese and Indian soldiers in Sikkim and Ladakh, China seems to be taking the benefit of sidetracking the global public which is already handling global criticism over the COVID-19 crisis. It has continued its aggressiveness while the entire world is still battling with the COVID-19.

The valley of Kalapani that is situated on the Kailash Mansarovar route, administered by India, which is part of the Pithoragarh district of Uttarakhand, is yet another disputed frontier area between the Nepal and India, where both countries claim the valley as an integral part of their territory. Indian pilgrims have increased emotions for culture and religion just like the Nepalese and Chinese. All three countries should work together to reconnect the cultural heritage of Mount Kailash through dialogue and conflict resolution. India and Nepal should maintain a high spirit of proximal and cordial bilateral relations.

According to Sun Xiaobo, Deputy General of the foreign affairs of the Tibet Autonomous Region, Kailash Mansarovar pilgrimage has been very salient for Tibet. Since thousands of Indian pilgrims visit the site, providing better assistance for them has been Tibet’s responsibility to make the Indians feel like home. Due to rich traditional ties of culture and religion between India and China, Tibet can play an indispensable role in stimulating relations between the two as per the deputy general.

India’s Prime Minister Mr. Modi in the last few years has made tremendous efforts to strengthen religious diplomacy through Buddhism and Ramayana diplomacy to create a bond between nations such as South East Asia and China. Reopening and re-alignment of these traditional routes can improve, socio-commercial exchanges, co-operation, and connectivity. In 2019, Mount Kailash was also included as part of the tentative lists of the UNESCO world heritage site, which is valued as a fusion of natural and cultural heritage. Nepal and China apart from India have also recommended the site for UNESCO.

A newfangled epoch of partnership is essential to preserving the grandeur of the Mount Kailash rather than take a stand against religion and culture that will hurt the sentiments of the pilgrims. Cold diplomacy must give way to cultural diplomacy, people-to-people ties, and harmony. Due to harsh climate conditions on the way to mount Kailash, pilgrims encounter a very risky and herculean journey. This can give on to reinvigorated and more salutary ideas to enhance the journey and tourism by developing the required infrastructure and medical amenities near the Mount Kailash to accommodate more pilgrims. This can be a boon for the welfare of pilgrims and become an alley of understanding for better multilateralism and diplomacy of peace for India-Nepal-China that will help in restoring an “Asian Confluence”.