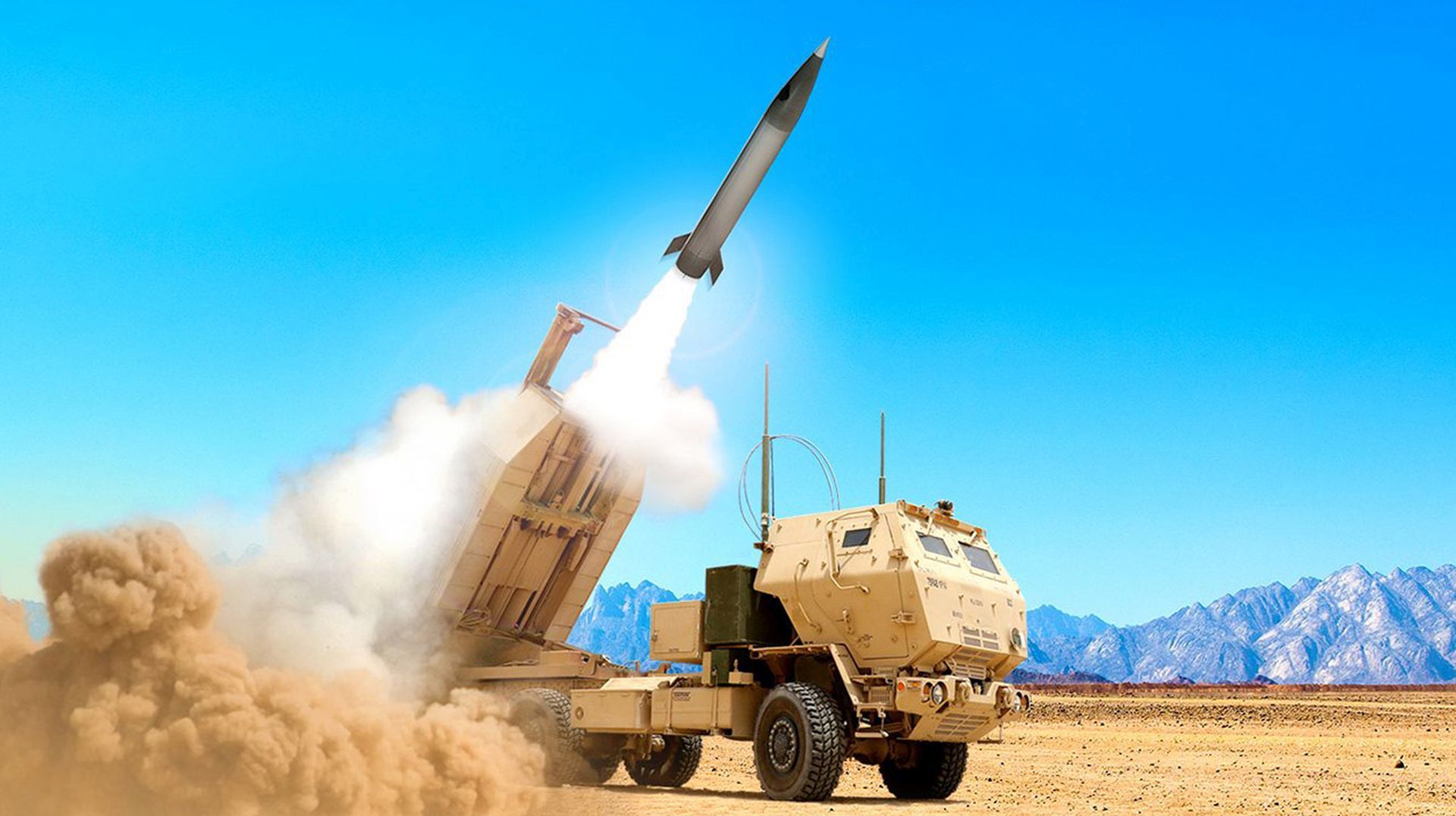 Lockheed Martin has conducted 3 successful tests of the ‘Precision Strike Missile’ (PrSM) in December last year followed by consecutive tests in March and April of 2020. The PrSM is slated to replace the Army Tactical Missile System which has been in use since the 1990s. The PrSM’s development comes at a time when Chinese aggression in the South China Sea is at a high and could change the trajectory of security in the region for the US and its allies and at the same time trigger an arms race. The Precision Strike Missile program was not initiated due to the Intermediate-Range Nuclear Forces (INF) Treaty. Understanding the INF treaty and the US’s withdrawal from it is crucial to understanding the implications of a post-INF security dilemma that will be triggered by the recent missile tests.

The INF Treaty was signed between the United States and the Soviet Union in 1987. It required both parties to “eliminate and forswear” all of their nuclear and conventional ground-launched ballistic and cruise missiles with ranges between 500-5,500 km. While both parties adhered to this treaty, another major power, China, benefitted greatly by not being a signatory to the same. This allowed China to develop its missile systems without being bogged down by treaties. China developed and updated its arsenal of conventional weapons which form the core of its anti-access/area-denial (A2/AD) weapon system. The People’s Liberation Army’s (PLA) short-range ballistic missiles already pose a threat to Taiwan and its intermediate-range ballistic missiles, Dongfeng 3 (CCS-2) and Dongfeng 4 (CCS-3),  threaten American bases in East Asia. A combination of these intermediate-range missile systems, along with under development hypersonic ballistic missiles like the Dongfeng 17 pose a credible challenge to the US carrier strike groups operating inside the ‘second-island chain’.

The Intermediate-Range Nuclear Forces (INF) Treaty was seen as a guarantee of China’s security. But with the United States’ withdrawal from the INF treaty on August 2nd  2019, the tables have turned.  US allies in East Asia see this development as a guarantee for their security whereas, it could trigger an arm’s race with China. China strongly opposed the United States’ withdrawal from the INF treaty. “Withdrawing from the INF is another negative move by the US, ignoring its own international commitment and resorting to unilateralism,” remarked Hua Chunying, a foreign ministry spokesperson. The Chinese news outlet Xinhua further noted that if the US resumed its research and deployment of intermediate-range missiles following its withdrawal from the treaty “it will affect global strategic balance and stability, aggravate tensions and distrust, disrupt international nuclear disarmament and multilateral arms control processes and threaten peace and security in the region”. These statements showcase Chinese anxiety over the US developing its intermediate-range missile capability to counter Chinese aggression in East Asia and the South China sea.

The Precision Strike Missile (PrSM) tests conducted by the US hold the possibility to trigger an arms race in the East Asia region. The INF was a legal constraint that held the US back from triggering such an arms race in the region. While testing for the PrSM will continue, the US may begin to pressure Japan, Taiwan, and other Asian allies to deploy its ground-based missiles on their territories. Such actions from the US and its allies will lead to arms build-up in the region and create “uncertainties that increase the risk of rapid escalation”. Another possibility arising from an arms race in the region is the possible build-up of nuclear-armed missiles. With the South China Sea issue acting as the platform for a flare-up between the two sides, the risk of a nuclear war will also increase. One could witness the onset of Cold War 2.0.

While predictions about possible flare-ups may sound exaggerated to some who propound the pre-eminence of ‘complex interdependence’ between states but security dilemma persists and was proven during the Cold War. John Herz described this situation which triggers a race to acquire more power than one’s adversary as “the vicious circle of security and power accumulation”. This power accumulation continues to rise between the two sides because of the anarchic nature of the international system. This anarchy is at the heart of the security dilemma argument because “an increase in one state’s security can make other less secure”. The crux of the situation arising out of the US’s Precision Strike Missile tests is that China feels that its security is threatened. The result of this anxiety could be a possible build-up of military power in and around the South China Sea as well as territories closer to the US’s East Asian allies. As a result of Chinese military build-up, the US would be forced to follow suit to assure the continued protection of its East Asian allies.

Lessons from the Cold War

While the Precision Strike Missile tests may trigger a security dilemma in the region, there are lessons learnt from the Cold War which neither of the competing powers would want to repeat. The first being, pouring an unfathomable amount of money into defence budgets. The primary casualty of rising defence budgets is social spending by the governments. While Chinese economic superiority in the region is unmatched, yet, as Andy Sumner noted the “bottom billion” or about 854 million poor people live in “Pakistan, India, China and Indonesia”. Therefore, ignoring social spending to favour militarisation would not work in China’s favour. Another result of a security dilemma like situation would mean that trade in the region will take a hit as well.  Global trade through the South China Sea in 2016 amounted to USD 3.37 trillion. The militarisation of the South China Sea, a major trade thoroughfare, would harm trade not only for China but for a significant number of countries. Hence, while it is likely that there will be an arms race, both sides will tread carefully to protect their interests in a world that is growing increasingly complex to look through a realist lens.